Xero Limited (ASX: XRO) is one of the fastest growing âsoftware as a serviceâ companies across the world. On 16 May 2019, Xero released its annual report which delivered strong progress in top-line growth, cash generation and profitability during the year which ended on 31 March 2019. 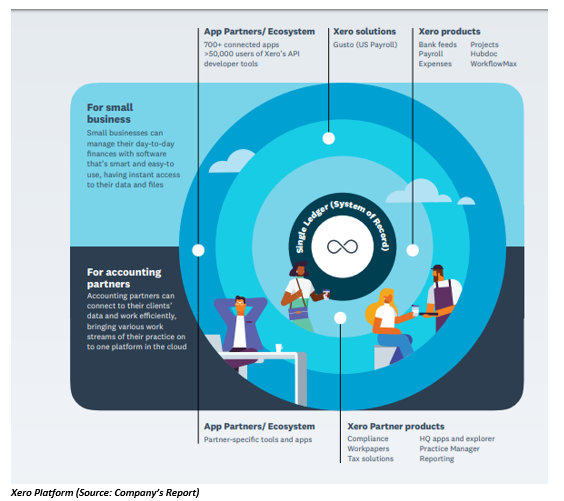 During the period, the company reported a 36% growth in the operating revenue to $552.8 million (34% in constant currency). There was an increase in the Annualized Monthly Recurring Revenue by 32% to $638.2 million. The companyâs total subscribers had reached 1.818 million in number, during the period. Besides, the company reported a net addition of 239,000 international market subscribers. There was an increase in the free cash flow by $35.0 million to $6.5 million as compared to the previous corresponding period. In the second half of FY2019, the company made a profit of $1.4 million. However, for the full year, the company incurred a net loss of $27.143 million. 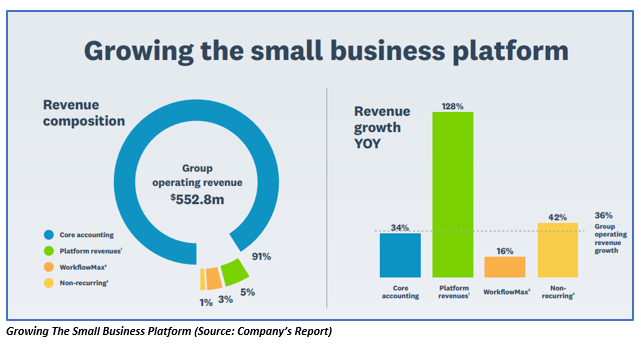 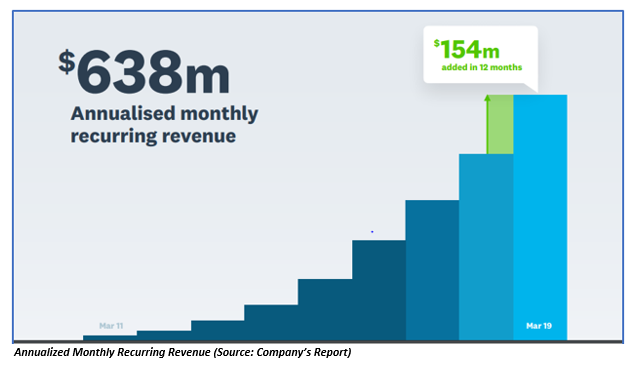 ANZ: During the period, the number of subscribers in ANZ increased by 22% to 1.077 million. The revenue increased by 30%.

Rest of World: From the rest of the world, there was an increase in the number of subscribers by 43% to 83,000 and revenue by 55% as a result of strong progress in new markets which includes the recently established offices in Hong Kong as well as South Africa.

The balance sheet of the company reported an increase in the net asset base as a result of growth in the total asset of the company. The total shareholdersâ equity for the full year was $353.309 million.

There was a net cash outflow of $140.471 million from the investing activities of the company. The primary drivers of the cash outflow were in the form of capitalized development costs, Hubdoc acquisition, purchase of property, plant and equipment along with capitalized contract acquisition costs. 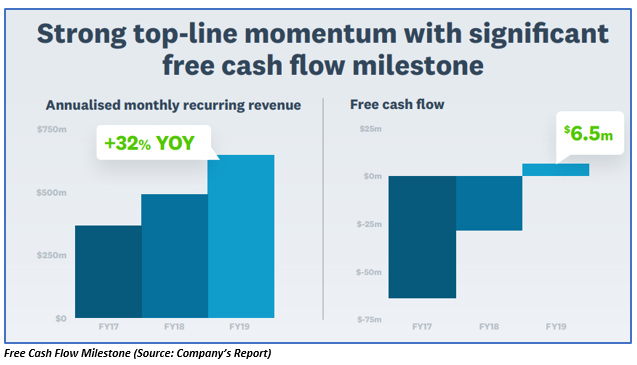 The company would continue to focus on growing its global small business platform and at the same time maintain a preference for reinvesting cash generated based on the investment criteria, as well as the market condition for driving long-term shareholder value.

The company expects that in FY2020, the free cash flow is expected to be a similar proportion of total operating revenue, which was reported in FY2019.