The bears started riding on WhiteHawk’s securities immediately after the company announced the A$2.5 million placement for further US Contracts and International Expansion. The negative market sentiments have carved out 3.84% from WHK stock in morning trade, demonstrating the fear of dilution on Placement. (The dilution to existing shareholders as a result of placement shares is reported to 9.86%.)

In the announcement dated 14 May 2019, WhiteHawk Limited (ASX: WHK) announced that its capital raising program via Placement was heavily oversubscribed. The company, therefore, raised A$500,000 from oversubscription in addition to the main raising of A$2 million via a share Placement at 10 cents per share, a total representing 25 million shares.

An AI driven cyber risk mitigation company, WHK, stated that the Placement was launched in response to high demand from Australian brokers which was heavily supported by existing major shareholders. The Placement was managed by Viaticus Capital and while significant scale backs were applied, four new brokers were introduced to the stock, as per the report.

The funds raised from this heavily oversubscribed Placement are viewed to support new contracts in the US and WhiteHalk’s objective to increase its international footprint. The Placement is also expected to assist in covering any working capital timing differences between additional contract awards in the US from the company’s strong pipeline of invited proposals and revenues relating to those expected new contracts. 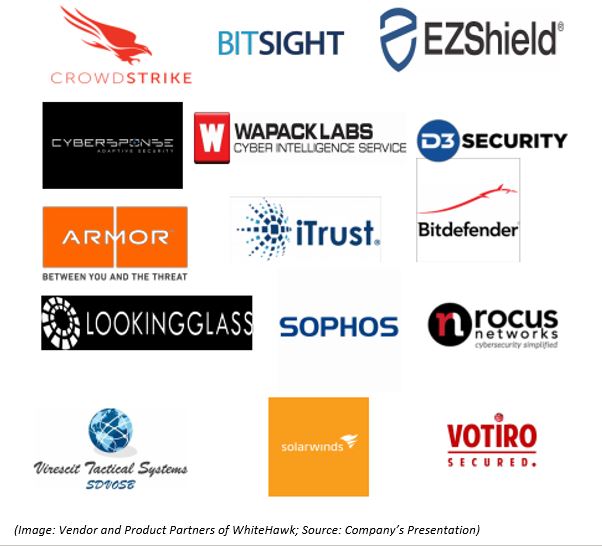 The report read “WhiteHawk is now well funded to maintain current contracts and invest in its strong pipeline of expected new contracts, including those in the financial services industry and Defense Industrial Base (DIB) sector.”

This enables the company to quickly respond to demand from contract awards under the specialisation of more than 20 leading and highly capable cyber experts sitting on the company’s bench to assist in times of high demand.

In today’s dual announcement to ASX, WhiteHawk also announced that it has entered into a partnership with Global Cyber Alliance (GCA), an international organisation whose mission is to eliminate cyber risk. 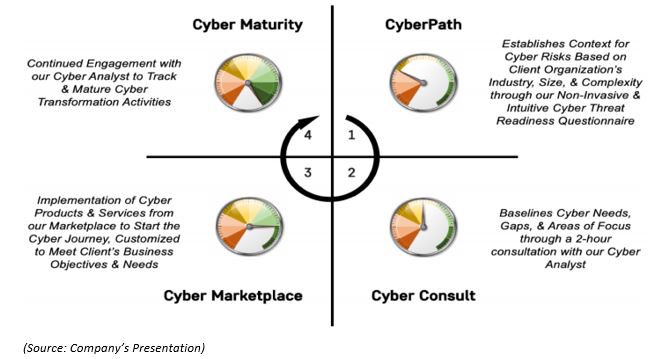 Under this pact, GCA's users will have access to WhiteHawk’s AI-powered questionnaire, CyberPath, industry risk context, and a consultation with a cyber analyst. WhiteHawk customers will have access to GCA’s SMB Tool Kit, which offers free advice and solutions to create a sound cyber foundation. The partnership marks the first step in WhiteHawk's expansion of its international footprint.

New shares in settlement of Placement are expected to be issued on Monday, 20 May 2019.