In an era where Electric Vehicles are the new seeds on the automobile ground, contemporary cars continue to evolve, and experts believe that with almost 165,000 cars being produced daily, there are no speed breakers to the developments in the automobile industry. Talking of speed breakers, technology and development will continue to improve the look, feel and functionality of cars but the basics would remain intact, at any point in time. An average car has approximately 30,000 parts and perhaps the most significant one is- Brakes.

Most of the present generation cars have hydraulically operated braking system. With the vigilance on safety and environmental responsibility on the rise, the automobile business is focussed on the manufacturing and roll-out of effective and efficient car components. An Australian player with the same motive, has gained immense popularity over the past 5 years in this sector. Let us have an overview of Advanced Braking Technology Ltd (ASX: ABV).

Company Profile: Headquartered at Perth and listed on the ASX in 2002, Advanced Braking Technology Ltd is a producer and distributor of its accoladed patent across the globe, the Sealed Integrated Braking System. The company provides brakes for sectors that need safety and bear environmental responsibility, and has been a lead provider of fail-safe brakes for commercial vehicles used in the Australian mining sector. Over time and given the supreme safety, better productivity, nil emissions and potential to bear harsh situations, the demand for ABV’s brakes has substantially grown worldwide, especially in Europe, Asia, North America and South Africa. 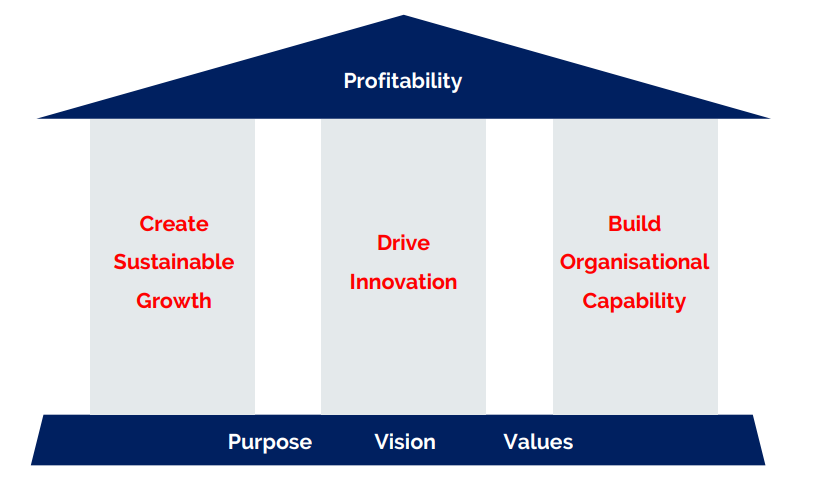 Stock Performance: On 17 July 2019, the company’s stock ended the day’s session at A$0.018, with ~297 million outstanding shares and a market capitalisation of A$5.35 million. The stock has generated a return of 50 per cent in the last three months. The YTD return of the stock is 5.88 per cent.

Operational Update: On 28 June 2019, ABV pleasingly provided an operational update, showcasing the progress of the company’s growth strategy. On financial front, the company depicted robust results reporting a constantly improved sales performance from February 2019 to May 2019 in its core products - Failsafe and Failsafe Emergency. Given this trend and with a renewed marketing focus, the company anticipates strong sales revenue in the months to come. As an icing on the cake, ABV has received orders for Failsafe products within the Rio Tinto operated Oyu Tolgoi mine in Mongolia and the WestConnex civil construction project in NSW. 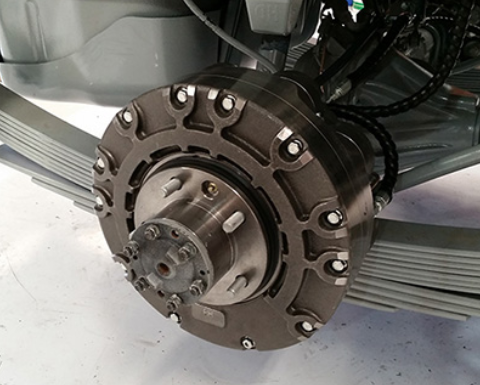 The savings on an annualised basis are over $800k, which along with the improved sales and margin performance have resulted in a positive EBITDA position, every month (Feb to May), with the expectation of June to follow suit and slow down the ABV’s cash burn.

On the convertible notes end, the present ones were due to mature on 30 June 2019, most likely were to be extended by six months as an optimistic outcome, showcasing improved performance of the business in recent months.

Improved version of Terra Dura: Post an extensive design review and testing in challenging conditions, ABV has released an improved version of a polymer Terra Dura braking system. The new version includes an improved sealing mechanism, which will protect the internal components of the brake. The reduction in the number of brake components led to simpler assembly procedure, reduction in building time and improved ease of maintenance and installation. 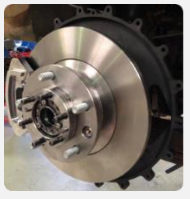 Moreover, the company is progressing with an alternative metal cover design for the polymer cover, fit for harsh conditions, which would be available for sale towards the end of 2019 in Australia and worldwide.

Industry Orders: ABV would be providing brake related design and prototype development and testing services to Thales Australia, who are under a agreement with the Commonwealth of Australia to provide 1,100 Hawkei PMV-L vehicles under the LAND 121 project. Post designing and testing, the company would be a participant to avail the tender for the manufacture and supply of 1,100 specialised hill-hold brake mechanisms. The conclusion of the design process is expected shortly.

Besides the defence industry, ABV has an order from the waste management industry to provide brake design services used by Cleanaway Pty Ltd for a small number of skip bin trucks.

ABV raised $1.48 million (before costs) through an entitlement offer to institutional and retail investors, via a placement of ~741 million shares at $0.002 per share. Further, $500,000 was raised through a related party loan facility.

As a boon for the company, and a stance that has continued ever since the release of the half-yearly report, the company had experienced solid performance of the Failsafe and Failsafe Emergency brake range, which was consistent with the prior period. It assembled a plethora of domestic and global customers, with successful trail results and applications.

Emphasising on continuous growth and enhancement, ABV underwent management changes with Mr John Annand being appointed as CEO and Mr Anthony Van Litsenborgh enacting as Engineering Manager. Focussing on cost savings, which later went on to be beneficial for ABV, the staff numbers had been reduced, and the Melbourne corporate office was decided to be closed.

It can be noticed that the company bears potential to come out of rigorous situations and continue to flourish in the automobile sector. With enhanced products, additional initiatives and a motive to keep on-boarding new customers from diverse industries into its realm, it is en-route to constantly meet its growth strategy.