Strike Energy Limited (ASX: STX) is an independent oil and gas exploration company. STX is based out of Adelaide, Australia. The company has assets in the Perth Basin in Western Australia and the Cooper Basin, which is in South Australia. These are two of the world’s leading gas and onshore oil regions. STX primarily focuses on speedy commercialisation of these world scale gas resources.

The company has quality assets, an experienced team and major growth potential. It has exploration permits as well as applications over almost 2.3 million net acres within the Cooper Basin. Besides, STX is involved in quite a few gas off-take agreements, innovative kinds, with domestic consumers. This gives risk-capital and market for a part of STX’s gas resource. 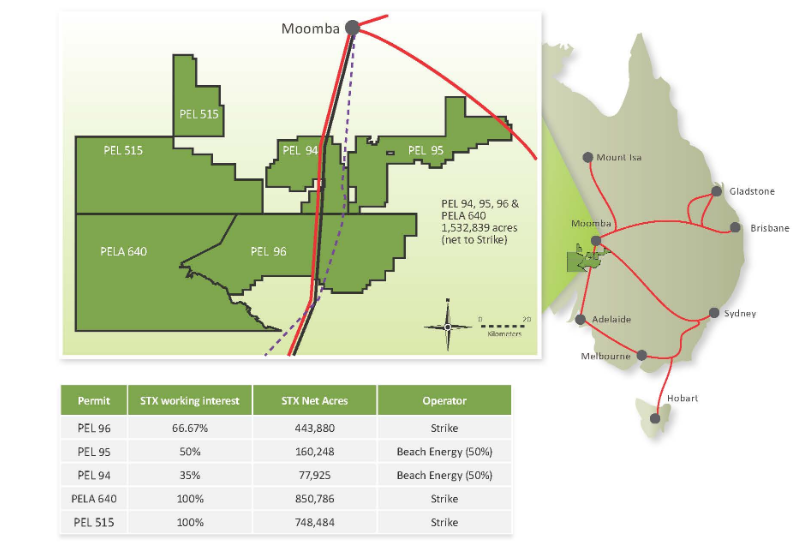 On 21st May 2019, the company announced the result of Innovation and Science Australia’s (ISA) internal review of the company’s FY18 Research and Development pre-registration finding within section 30D of the Industry Research and Development Act 1986. ISA stated that the internal review would stick by, to its original decision. The company had been denied the FY18 R&D pre-registration and there was a withhold of the payment of its R&D tax credits.

STX further notified that it had not received a tax refund of any amount. It was not the company’s requisite to repay any monies as a result of the FY18 R&D review. Until 17th June 2019, the company can appeal this decision through the Administrative Appeals Tribunal. Meanwhile, its Board would review the options on the decision’s appeal and would advise the market in accordance with it.

Commenting on this state of affair, Managing Director, Mr Stuart Nicholls stated that STX was disappointed with ISA’s original decision. The company had done tremendous research and development at the Jaws project. He further commented on the government’s role of supporting companies who are focussed towards innovation. He said that East Coast energy crisis and the decision to withhold R&D credits from STX, was the government’s counter, with relation to finding a solution for the rising cost of energy.

The company is confident about its deserving eligibility for the R&D activities of the Jaws project. The data generated out of this would pave a path for valuable research outcomes for the entire industry.

Recently, the company had provided an update related to Jaws Pilot operations on 15th May 2019. STX updated that the gas production was consistent and had been re-established. At Jaws, the flare stack was ignited with the reservoir pressure at 425 psi. The company ensured the maintenance of pump health. It also controlled depressurisation of the operation’s reservoir. It had configured surface facilities to manage sudden increases, if any, in gas production. 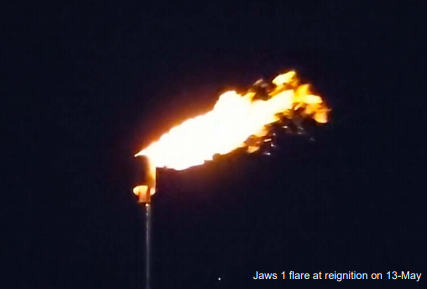