Galan Lithium Ltd (ASX:GLN) on Thursday announced that it had entered into an agreement with Lithium Australia NL (ASX:LIT) to purchase an 80 per cent stake in the Greenbushes South Lithium project.

Talison Lithium Pty Ltd owns and manages the Greenbushes South Lithium project which is situated 3 km south of Greenbushes Lithium Mine. Galan already holds a 100 per cent stake in an Exploration Licence application. The acquisition consolidates a significant package of exploration ground for Galan. 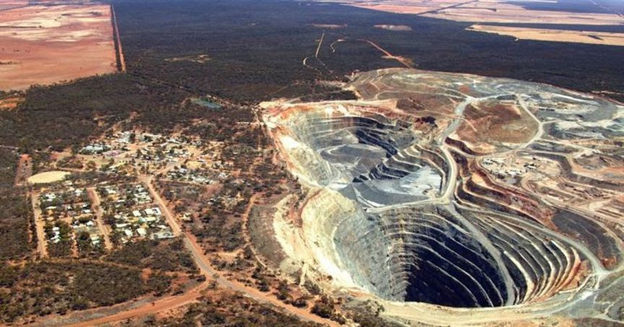 According to the terms of agreement, the new joint-venture would be set up between Galan (80 per cent) and LIT (20 per cent) via an issue of 1,221,000 fully paid ordinary shares in the capital of Galan.

Galan would single-handedly fund joint-venture expenditure share till the completion of a preliminary feasibility study. After that, Galan and LIT will contribute on a pro-rata basis or withdraw and retain a 2 per cent net smelter royalty. 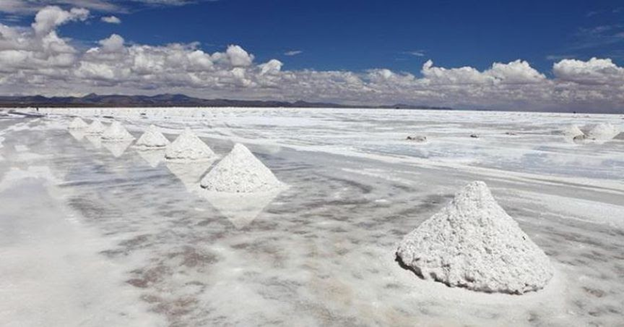 Commenting on the development, Galan’s Managing Director Juan Pablo (JP) Vargas de la Vega said that the company is excited about the acquisition since it would increase its existing lithium exploration ground at Greenbushes in Western Australia. Galan has secured an outstanding exploration opportunity in Western Australia to add to its existing portfolio of assets in Argentina that have a potential production profile, Pablo also said.

Greenbushes is the largest hard-rock lithium mine in the world that has been operated by Talison Lithium Pty Ltd since May 2014. Greenbushes produces a concentrate of the lithium mineral, spodumene, for both China and Western Australian based mineral conversion plants and consumers of spodumene concentrates in Europe, North America and China.