According to a private survey, Australia's consumer confidence in the first 15 days of January 2022 plunged to 97.9. This was the lowest reading since January 1992, when the unemployment rate in the economy was between 10-11%, and the economy was trying to recover from a painful recession.

ANZ bank debit and credit card spending dived 27% in the first half of January, compared to the same period last month.

According to the ANZ-Roy Morgan survey, consumer confidence fell 7.6% last week, the lowest since October 2020 as the explosion of Omicron cases made consumers worried.

Typically, spending drops in a new year following heavy spending during the Christmas week. However, this year, the spending decline was 6-10 percentage points more than previous years. Reading in all the states fell below the neutral confidence level of 100 and were even below the decline seen during the Delta COVID-19 variant wave, the ANZ survey mentioned.

So, what led to the sudden decline in consumer confidence in January? ANZ says people are spooked by Omicron as case numbers and deaths in the current wave of the pandemic are much higher compared to the Delta wave. On top of this, getting tested also became difficult during this wave.

During the first 15 days of this month, spending on entertainment, travel and dining out declined drastically as people isolated themselves to remain protected from the virus. 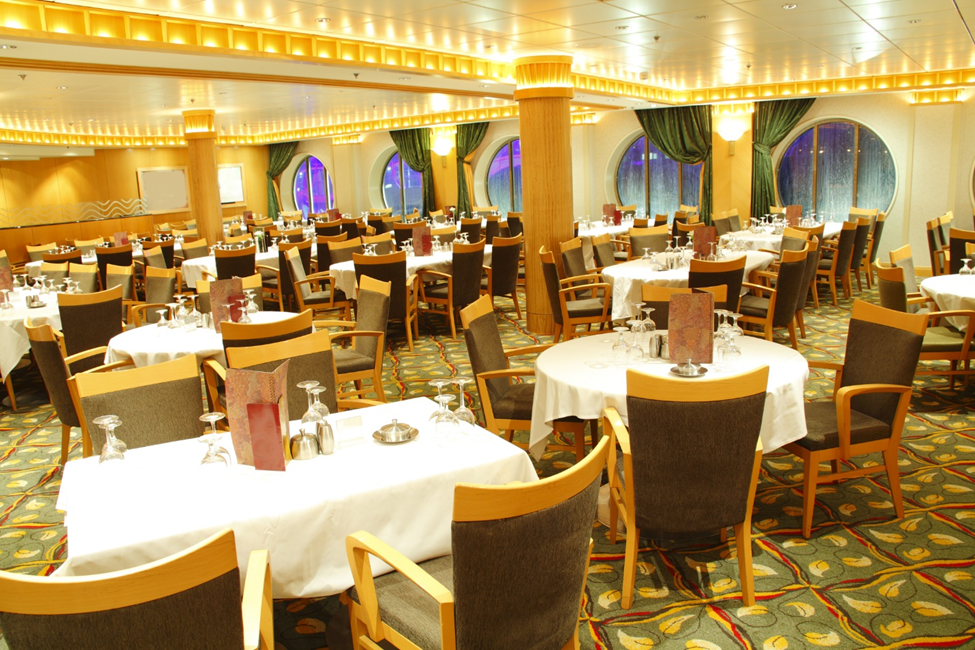 ANZ economist David Plank said the economy was not as weak as the data might suggest. But the survey result highlights that concerns about Omicron have the potential to impact the economy significantly if the problem persists for longer.

The number of people who believed it was "time to buy a major household item" fell by 11.4% to its lowest level since August 2020.

Economists say the economic disruption caused by the current wave of the pandemic may continue for the next two three months.

It may be noted that large banks have already started downgrading their forecast for GDP growth as they assess Omicron's disruptive impacts. Last Thursday, CBA cut its forecast for Q1 growth to 1% from 2.3% for the December quarter.