On 15 April, Tilt Renewables Limited (NZX:TLT, ASX:TLT) requested for a trading halt ahead of an announcement of a possible better takeover bid. The shares will remain in halt till 19 April until there is an update on the takeover.

The Company held talks to improve a $2.9 billion takeover offer that it had agreed to in March. 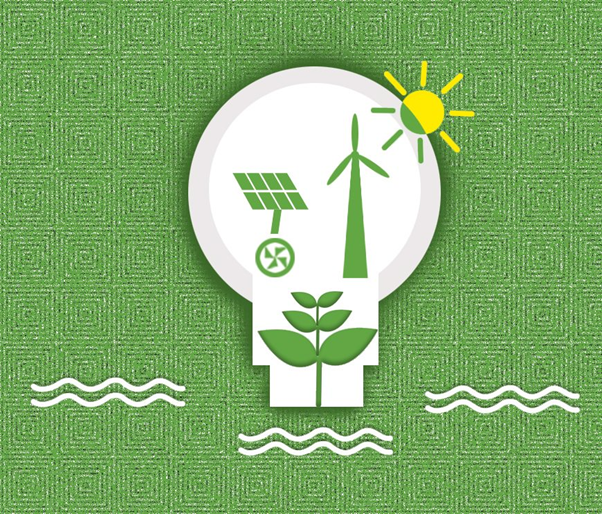 The existing offer was made for selling Tilt’s Australian assets to Powering Australian Renewables (PowAR), a partnership between AGL, investment manager QIC, and Australia's sovereign wealth fund and its NZ assets to its second-largest shareholder Mercury New Zealand Limited (NZX:MCY, ASX:MCY). The offer was to pay $7.8 per share for Tilt.

AGL Energy Limited (ASX:AGL)(owns 20% of PowAR) would contribute $263.3 million for the deal, while Infratil Limited (NZX:IFT, ASX:IFT), the largest shareholder of Tilt, is planning to wait for Tilt’s update on the outcome.

Tilt has 2 wind farms near Palmerston North, one in Otago, and a recently finalised operation in southern Taranaki.

ALSO READ: Hot Utilities stocks to keep an eye on this Easter Season!

Increased attention to Tilt comes after a drive from corporations and investors into sustainable, green energy. The acquiring consortium will gain access to the company's 20 operating or under construction wind farms after the deal.

DO READ: What Is The Way Forward For Climate Change Initiatives?

Some of the highlights of Tilt’s results for the March quarter of 2021 included the following: