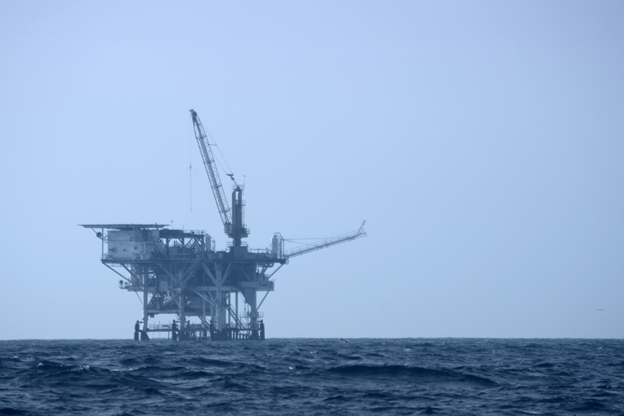 The Ironbark-1 well in North Carnarvon Basin, off the North West coast, which had been seen as a potential gas supplier to the North West Shelf liquified natural gas plant, would now be plugged and abandoned, in-line with the pre-drill planning.

In an announcement to stakeholders, both the operator and associated partners said that the well has left them disappointed post intersecting its primary target.

The exploration well intersected the Mungaroo Formation at 5,275 metres, prompting the operator and associated partners to continue the drilling further. However, post drilling the exploration well to a total depth of 5,618 metres, the well returned no major oil and gas.

However, BP and partners in the prospect now plan to analyse the subsurface data from the wellbore to determine the possible model for further exploratory drilling at the Ironbark project.

The market reacted sharply to the announcement with BPT shares witnessing an intraday fall of ~ 11.20 per cent from its high of $1.945.

However, despite witnessing a large intraday fall, the short-term uptrend of the Company remained in place with the stock moving in a series of higher highs and lower lows from the level of $1.150 (intraday low on 2 November 2020) amidst some business developments.

The first equity LNG sales from Waitsia Stage 2 are expected to commence during the second half of the year 2023, with a total expenditure to the first production of $350 – $400 million net to BPT. 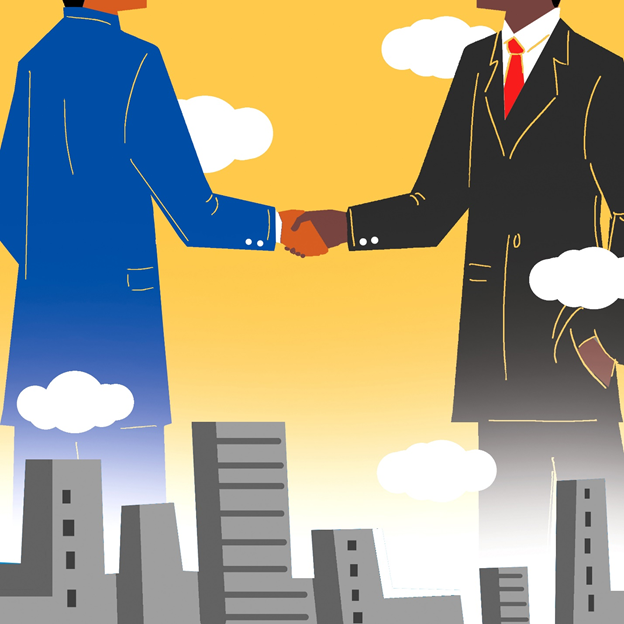 Under the GPA, Woodside Petroleum Limited (ASX:WPL) and partners would provide gas processing services to BPT for onshore Waitsia Gas Project Stage 2 for an aggregate of approximately 7.5 million tonnes, starting from H2 2023 to 2028.