Apart from the technology sector, other sectors which experienced a fall of more than 3% in the index value were resources, metals and mining, materials, healthcare, and consumer staples.

As a result of the significant fall in the indices values, most stocks also closed in the red zone. In this article, we would be looking at those stocks which dropped over 6% during this week. 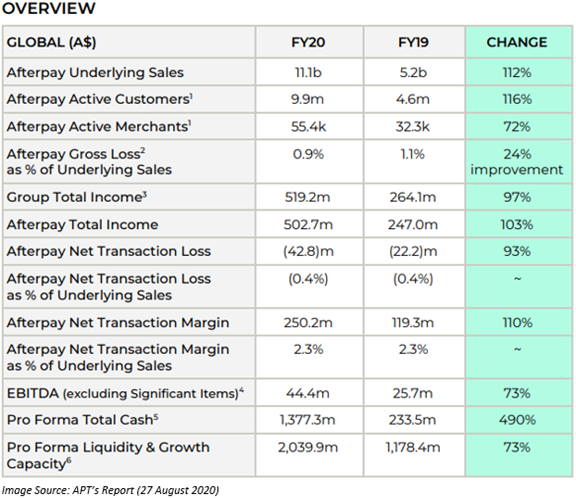 Despite the challenges imposed by COVID-19, MPL business is well-positioned. The Company continues to work hard to help its customers, people, and the community. 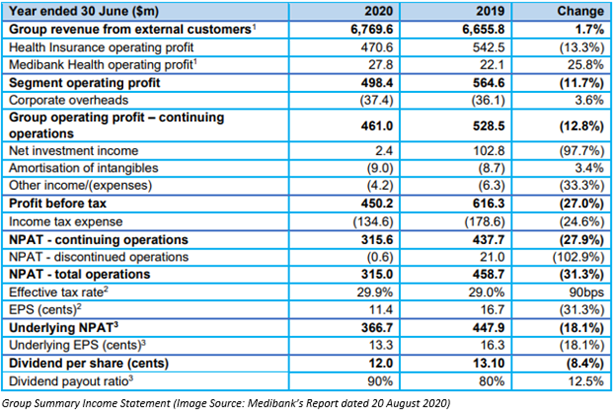