Recent Updates That Investors Need To Know About Syrah Resources

Syrah Resources Limited (ASX: SYR) is an industrial minerals and technology company based in Melbourne, owning the Balama Graphite Project. The project is in Mozambique and is a high-grade asset with a long-life (50 years). Globally, it is the largest mine of graphite (in its natural state). In 2018, operations at Balama began and the company paced up the production. The nameplate capacity was improved to 350ktpa over time. 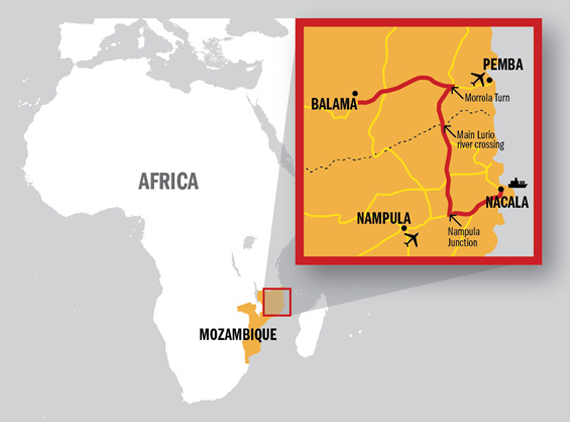 Currently, the company is developing its BAM project in Louisiana. SYR’s strategy is to produce and begin qualification of its Battery Anode Material products. This would create a central ex-Asia battery supply chain spot for the company. As Graphite is a key material for battery anodes, SYR’s natural graphite and BAM project has exposure to high growth lithium-ion battery markets. 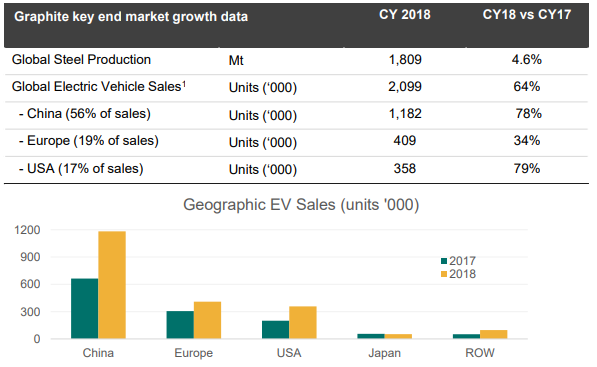 Besides, Lisa Bahash, director of the company, has acquired 400,000 Unlisted options, exercisable at $2.89 and expiring on 16th July 2021. The unlisted options issue was agreed by SYR’s stakeholders at its Annual General Meeting, which was held on 24th May 2019.

After the change, the indirect securities held are 229.417 Fully paid ordinary shares and 311,532 Unlisted performance rights. The direct securities remain same at 31,284 Fully paid ordinary shares, 121,773 Unlisted performance rights and 1,000,000 Unlisted options (exercisable at $4.30). This was approved by SYR’s shareholders at its AGM.

Some of the highlights of company’s AGM presentation: