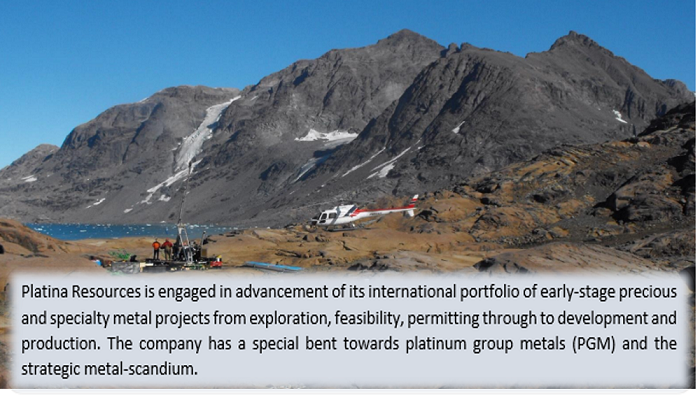 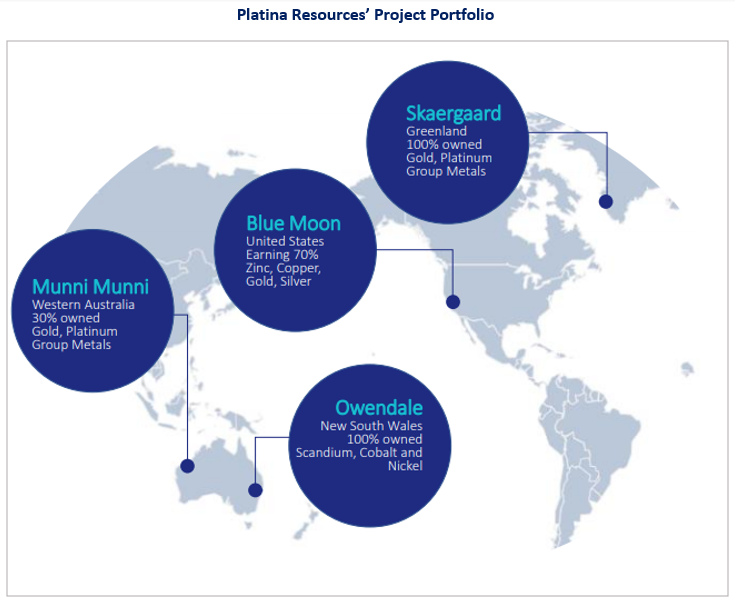 During the quarter, the company executed a joint venture agreement whereby it will earn up to 70% interest in and become the operator of the Blue Moon Zinc Project located in California, United States of America, in line with its core expertise and experience in advancing projects through their full cycle-from drilling, feasibility to development.

The Blue Moon deposit is a member of a well-known type of base metal sulphide deposits, Volcanogenic Massive Sulphides (VMS), which are exploited worldwide to produce copper and zinc concentrates that often contain significant precious metal by-products. The project has a significant exploration upside along with the benefits of an existing Mineral Resource based on more than 40,000 metres of drilling that was never developed due to low commodity prices at the time. 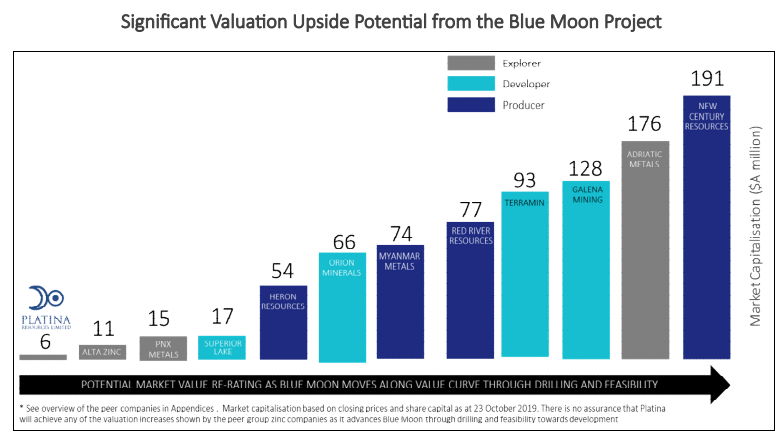 The mineral system remains open in all directions and there is also a broader potential for identifying further deposits across the land package. Recent drilling at Blue Moon in 2018 intersected some of the highest grades ever drilled and provided scope to expand the system at much higher grades, particularly in gold.

From a development perspective, the project features excellent infrastructure in the vicinity including access to nearby ports, rail, sealed roads, low-cost hydro-electricity, labour and water. Platina Resources’ initial contact with the local community and authorities have been very positive with strong support for the development of new industry in this area of California.

The Platina Scandium Project (PSP) is one of the largest and highest-grade scandium deposits globally. It has the scope to become the 1st scandium producer with Co and Ni credits in Australia. A DFS for PSP was completed in late 2018 demonstrating compelling technical and economic viability of developing the project and create substantial long-term sustainable shareholder value at a manageable capital cost.

The next move for Platina with regard to PSP is to secure an offtake agreement for facilitating project financing and finalisation of permits required to kickstart construction. 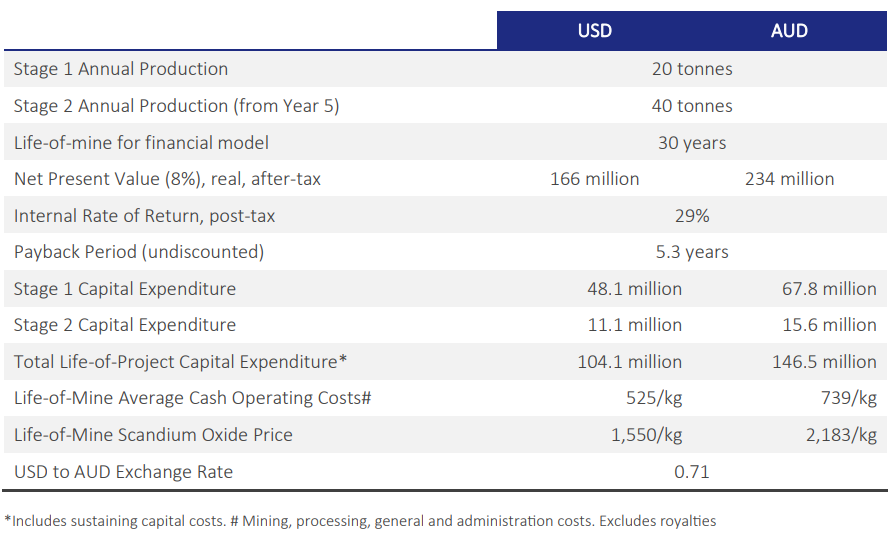 Permitting: During the prior quarter ended 30 June 2019, Platina had submitted a Mining Lease Application (MLA) for PSP while the Environmental Impact Assessment and Development Applications (mine and process plant) are yet to be finalised.

For efficient capital allocation, the company has deferred the EIA at the Condobolin plant site and the Red Heart mine site.

Scandium Marketing Update: Platina is actively working on a scandium off-take marketing program, to target likely clienteles in the US, Asia, Europe, and Australia.

The solid oxide fuel cell industry has been a leading user of scandium in the past few years, yet scandium’s chief value is as an aluminium alloy in aerospace, marine, military and automobile industries. Heat tolerant, weldable aluminium products derived from Scandium are increasingly being incorporated into building electric vehicles (EVs) and lowering fuel efficiency requirements. However, this market segment is still very small and nascent.

According to the company, a key driver in expansion of scandium market would be the establishment of a western world supply source and lower prices for scandium oxide and alloys that can compete with other aluminium alloys in the market, which is achievable once PSP comes into production and create a competitively priced supply. However, the small size of the market relative to the scale of operation required for the proposed PSP High-Pressure-Acid leach process (HPAL), remains a challenge for Platina.

Lately, Platina Resources is trying to tackle the market entry challenges through a number of new initiatives including –

Platina’s Skaergaard deposit (100%-owned) is one of the world’s largest undeveloped Au and Pd deposits (excluding South Africa and Russia). SRK is currently completing an updated Scoping Study for the project (SRK produced a Scoping Study in 2008), that will offer the fundamental development concept including the scale, capital and operating costs. Also, during the December quarter 2019, the company will be required to renew its Skaergaard licences.

Munni Munni Project (30%-owned) is held in a JV with ASX listed, Artemis Resources Limited (ASX: ARV). Artemis is also the operator. No exploration activities have been undertaken so far at Munni Munni project.

During the quarter, the company also raised around $1.25 million before costs via an underwritten Shareholder Share Purchase Plan (SPP) and the funds were utilised in closing the Blue Moon transaction and will be further directed towards

As at 30 September 2019, the company’s cash balance stood at AUD 829K. There were cash outflows of ~ AUD 470 from operating activities including payments for exploration & evaluation, staff costs and administration & corporate costs.