Pantoro Limited (ASX: PNR) is an Australian gold producer and operates near Halls Creek. The headquarters of the company is in Perth. The company has a huge number of advanced targets and operates the sole gold processing facility in the area. 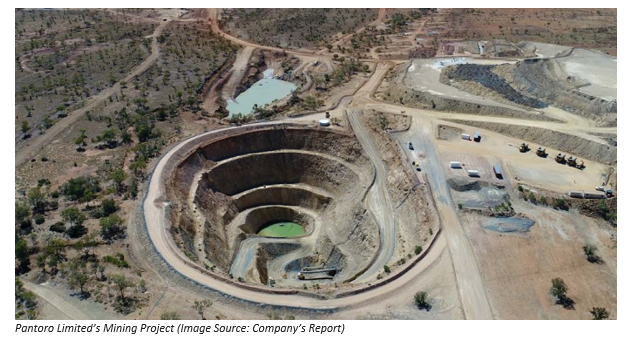 The UJV consists of A$10 million in cash wherein A$2.5 million deposit would be payable on signing of the binding legal document, and the remainder on the completion. A$20 million equivalent in PNR common shares (lower of the Offer Price or the 20-day VWAP before signing the agreement) would be payable to the vendor on completion.

The deferred cash payments include A$5 million payable 12 months and A$10 million payable 24 months after completion. PNR would fund the first A$50 million of project expenditure for 4 years. 1% Net Smelter Royalty on gold and silver at a total of A$6 million along with a 0.0025% royalty for a period of 5 years after payment of the first A$6 would be payable to the vendor. Along with these terms, PNR would have right of first refusal to the other 50% of the UJV that is not owned by the company. The funding would be made via Placement of 215 million shares to raise almost A$43 million. The issue of A$20 million shares would be subject to PNR’s shareholders approval. The existing cash reserves and present cash flow would also be used for the transactions.

The Norseman goldfield is in the Eastern Goldfields of Western Australia. It was established in 1935. It is an area covering more than 1,000 km square of extensive fertile landholding including 146 near contiguous mining, exploration, and prospecting tenements. The present Mineral Resource is of 35.5Mt @ 3.9g/t for 4.4Moz. 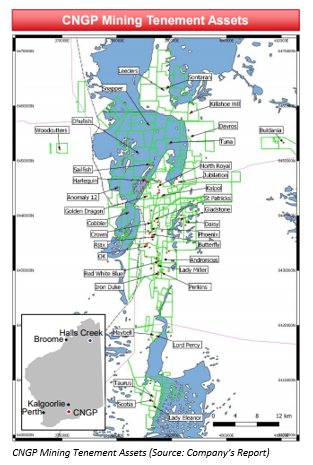 The project is rich in infrastructure. It has a 720,000 tpa processing plant (though it was last operated in 2016), workshop and administration facilities along with laboratories, housing and camp facility, medical facility, air and rail access, 10MW onsite power station and a sealed road. The CNGP provides a lot of opportunities with the mining centres and community which is ready to develop. HGS Australia had reported exploration with 7Moz to 25Moz target since the mid-1990s.

Infill drilling, permitting and feasibility would begin immediately on the targets. The projects would advance right from the early stage geophysical definition targets till near development ready Mineral Resources. Post the deal, the company aims to become a debt free and well-funded player in the Western Australian gold market and take charge of two high gold producing areas. 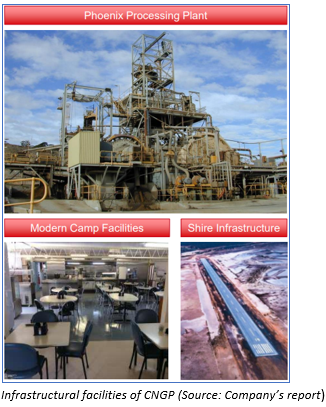 The company has defined key strategies for early production and long-term viability of CNGP. These include: 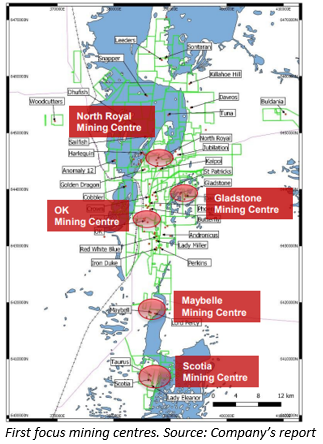