Gold and base metals explorer, Musgrave Minerals Ltd (ASX: MGV) is currently focussed on the exploration and development of its Cue Project, located in the Murchison Province of Western Australia. The Cue Project is an advanced gold and copper project which is believed to have significant potential to extend its existing mineralisation and discover new gold and copper deposits.

The Backstory of Musgrave and CYM

As announced on 25 March 2019, Musgrave has granted an option to CYM, a privately-owned Australian mineral exploration company, to earn-in and joint venture for an 80 per cent interest in the non-gold rights over the tenements at the Cue Copper Project. This is in pursuant to an agreement between Musgrave and CYM’s 100% owned subsidiary. 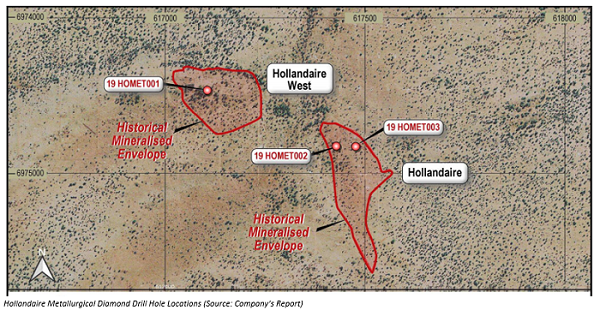 CYM had earlier announced the results from the Phase 1 RC extensional drilling programme conducted at the Cue Copper Project: 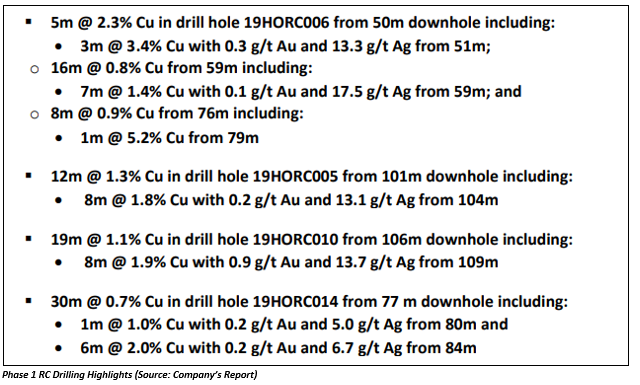 The company recently revealed encouraging results from Break of Day deposit as well as Mainland prospect, both part of Cue Gold Project. Below are the Notable results:

While commenting on the results, Musgrave Managing Director, Mr. Rob Waugh highlighted that, this is another strong drilling result extending the high-grade gold mineralisation at Break of Day, and he further stated that the ultra-high grade rock-chip sample at Mainland is encouraging as this prospect has never been drilled, highlighting the potential for ultra-high grades in the Mainland area. 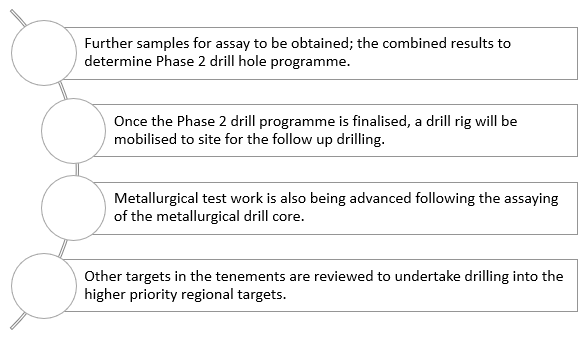