Lepidico Successfully Closed the Entitlement Offer, Stock Up by 10%

Lepidico Ltd (ASX: LPD) is an ASX listed metals and mining company based in Perth, Australia. LPD concentrates on producing lithium chemicals and is the owner of an innovative technology to a metallurgical procedure, which can generate lithium carbonate from the sources which are non-conventional. The company also developed a technology called LOH-Max TM that can generate lithium hydroxide from lithium sulphate sans the by-product sodium sulphate. 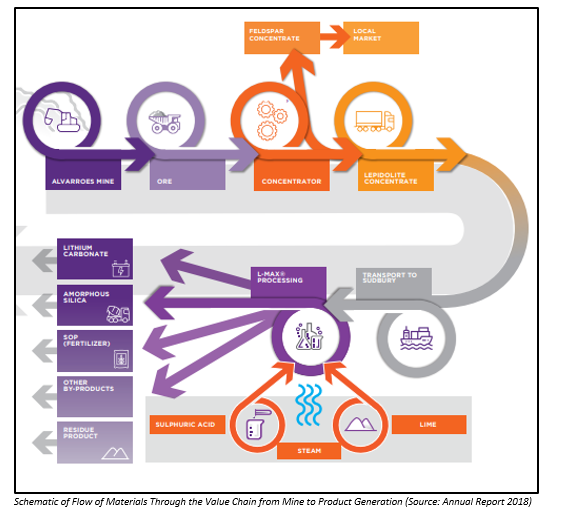 On 31st May 2019, the company announced that it has successfully closed its renounceable entitlements offer which was announced on 7th May 2019 with an oversubscription.

The company raised a total of $10.8 million (before costs) against the total offer of 372.9 million new shares and 186.45 million new options. Post the high demand the company has agreed to issue further 8.62 million fully paid ordinary shares at an issue price of $0.029 attached with 4.31 million LPDOB options to raise an additional $250,000.

The company will use the net proceeds, after deducting the cost to immediately commence LOHMaxTM development and engineering work with study for the location trade-off for the Phase 1 plant.

The new securities of the company are expected to be issued on 5th June 2019, as mentioned in the prospectus.

The amount of $250,000, which would be raised pursuant to the additional offer, would be used towards working capital.

On 22nd May 2019, the company announced details on its merger partner.