Lake Resources N.L. (ASX: LKE) is a lithium exploration and development company based out of Sydney. It aims to develop its 100% owned projects related to lithium brine and hard rock in the Argentina region.

The leases are located within the Lithium Triangle, the lucrative spot bearing half of the globe’s production of lithium. LKE has one of the major lithium tenement packages in Argentina region (approximately 200,000Ha) which was secured in 2016 before significant ‘rush’ by major companies. The company caters to the continuous supply to battery makers and electric vehicle manufacturers.

On 29 May 2019, the company provided a video interview with Finance News Network about the watershed moment of the solid outcome at LKE’s Cauchari Lithium Brine Project, and about the recent positive news concerning the lithium market, which was discussed by company’s MD, Mr Steve Promnitz.

On 28th May 2019, LKE notified the market on optimistic outcomes received at its Cauchari Lithium Brine Project in Argentina region, which it 100% owns. This is in sync with the company’s adjoining major projects, pre-production areas under development. This showcases that LKE is conducting the drill in the same basin along with alike brines. This strategy would most likely lead to better results at the depth. 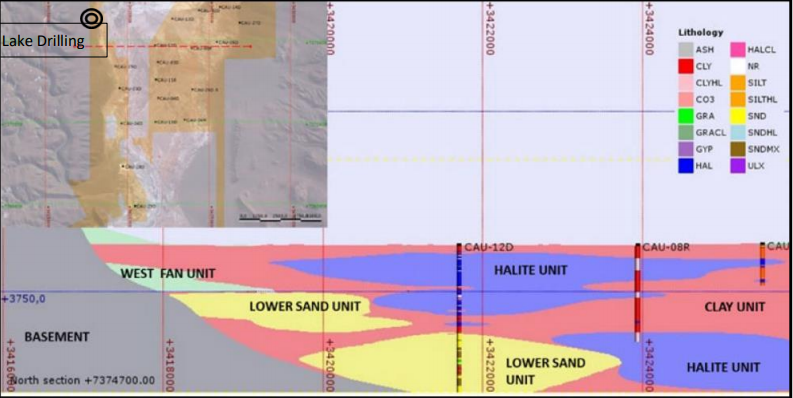 As announced by the company, conductive brines had been obtained, bearing lithium values up to 480 mg/L, from the upper sections of the hole, almost 186metres deep. The lithium brine horizons in the upper sections of drill holes of the Ganfeng/Lithium Americas and Advantage Lithium/ Orocobre JV region have shown a similar result.

The closest drill hole in the AAL/ Orocobre JV is CAU15D. It was screened from 6-204m with 450mg/L lithium and is situated almost 350metres from LKE’s drilling area.

On the other hand, the closest drill hole in the Ganfeng/ LAC JV is PE-09. It was at 34 metres at 741 mg/L Lithium from the 164 metres depth and is situated almost 500metres from LKE’s drilling area.

The larger samples would be sought after the completion of the hole. Presently, the rig related to diamond drilling work lies at a depth of 255 metres. It has surpassed the part of high fluid pressures and sands at around 230 metres. The challenging section’s seamless pass was a motivation for the company’s technical team, as it had posed issues in the drilling programs earlier. 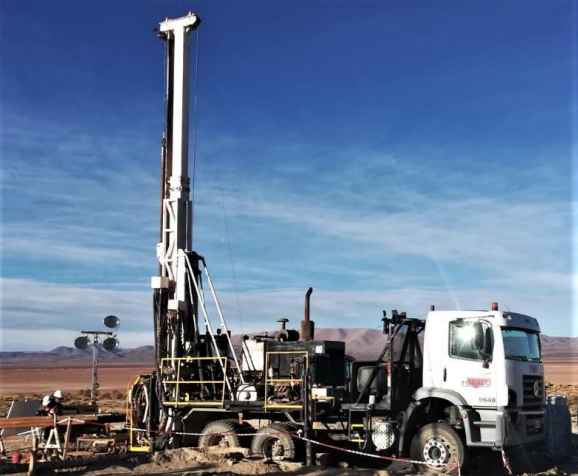 A sand horizon between 350-450m is being targeted by the current hole. This was followed by increased lithium values and fluid flows in LKE’s nearby project. The present drill programs are focussed on unlocking the value from the Cauchari Lithium Brine Project.

Commenting on the result, Managing Director, Steve Promnitz stated that the results had concluded the proof of concept for the project, highlighting LKE’s capability to repeat more successes in the basin. Despite critical conditions, the results had proven that the basin is fault-bonded and extends beneath the thin alluvial cover, and bears potential to supply high-grade lithium values.

Besides this, the company is in terms with capable project partners across North America and Asia, for development funding, so that it can move towards production shortly.