KSS has received a grant from Luxembourg government, as a private concessionaire, which accepts, a concession to operate and establish a satellite system. It will consist of a constellation of cubesat type satellites to gather data of geolocation from radio signals in the maritime VHF band. This geolocation data should spot activities such as maritime safety, arms/drug/people trafficking, illegal fishing, border security, and many more. The company has been authorised by the government to track activities in the outer space within the regulation.

The concession is within Kleos’ expected schedule, and the management of KSS considers it as an operational milestone.

Furthermore, the company recently announced that the Scouting Mission of KSS has been confirmed to be launched in August 2019. This launch will take place on a Rocket Lab Electron launch vehicle. The company also mentioned that groundworks for this Scouting Mission satellites are progressing well for the mission readiness. All four satellites have successfully cleared all the required checks by the Rocket Lab. 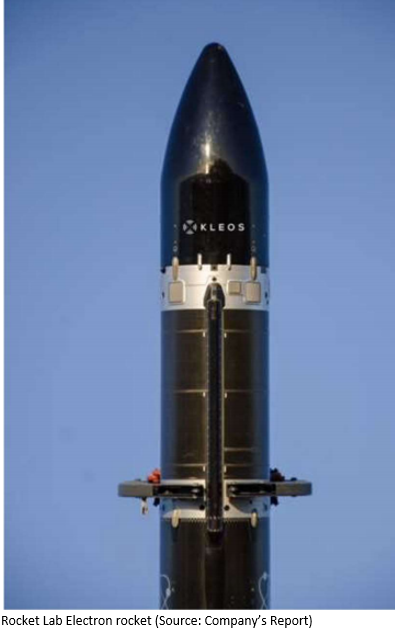 Separately, KSS signed a non-exclusive commercial agreement with Victoria Falls Technology LLC in the month of March 2019. The company also mentioned that it has signed a non-binding MoU (Memorandum of Understanding) with ImageSat International N.V. (iSi), which is an Israeli-based geospatial intelligence company. This MoU has been signed to discover further avenues to utilise KSS expertise.

The stock has performed extremely well in terms of price movement. The stock has zoomed ~123% on YTD basis, whereas in the last three months, the stock has gained ~47%. At the current price of $0.230, KSS holds a market capitalisation of $25.06 million. The 52-week high and low range for the stock stands at $0.300 and $0.089, respectively.