London-based cryptocurrency mining company Argo Blockchain Plc (LON: ARB) has filed for a secondary listing in the United States. The company has submitted a confidential draft registration statement to the US Securities and Exchange Commission to list its American Depository Shares (ADS) on the NASDAQ Global Market. An ADS is an equity share issued by a foreign company to list its shares on US stock exchanges. 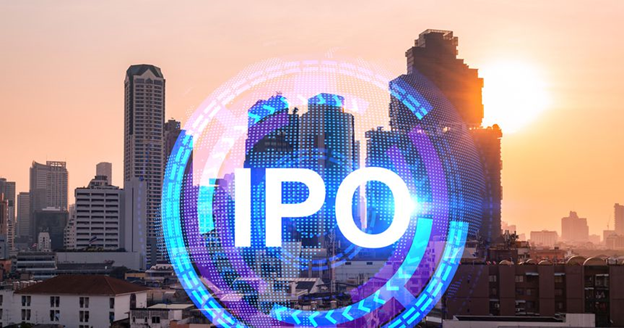 The London-listed cryptocurrency miner plans to list on the NASDAQ stock exchange in the third quarter of the year. The stock will be listed under the ticker name “ARBK”, with Barclays and Jefferies Group appointed as the joint book runners. The company intends to use initial public offering (IPO) proceeds to diversify its products.

However, Argo Blockchain is yet to finalise the size of the issue. The number of ADSs to be issued and the price range for the proposed offering to be determined at later date. The IPO is subject to SEC review and other market conditions.

Founded in 2017, the United Kingdom-based company clocked US$54 million in revenue for the full year ended June 30, 2021. It held 1,268 bitcoin and bitcoin equivalent at the end of the June quarter. 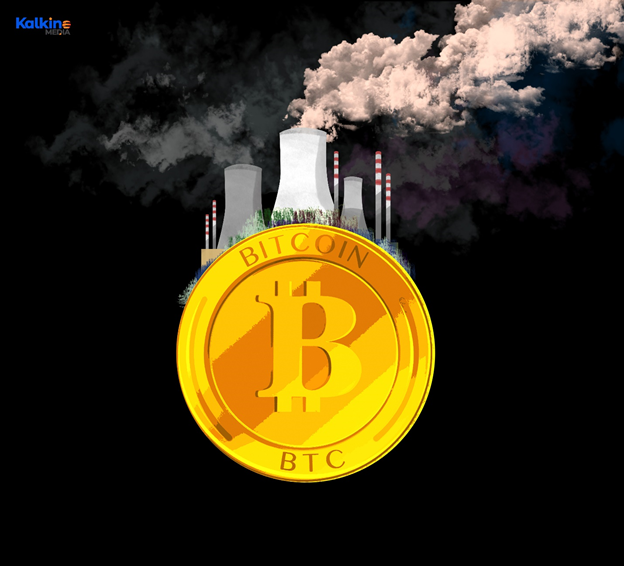 Argo’s filing comes days after Australian crypto miner Iris Energy Pty unveiled a similar plan to list its shares on the US stock exchange. The Bitcoin mining firm has filed a draft proposal with the US securities market regulator to direct list on the tech-heavy NASDAQ. A direct listing is different from an IPO as under this process the company seeks to raise capital by selling its existing shares and not issuing new ones.

Bitcoin mining companies are making a beeline to go public to cash in the chaos in China as well as to upscale their business. In recent times, digital currencies have gained traction, both in terms of trading volumes and fund inflows, which have prompted companies to get access to more capital or assets to expand their market share. Adding to it, Chinese regulators increased crackdown on cryptocurrency mining operations also forced ‘homeless’ Chinese miners to switch to other destinations.