One of the companies set to debut on the Australian stock market in October 2021 is Australian miner iTtech Minerals. Following the completion of its IPO (Initial Public Offering), the miner has proposed to explore the tenements that have the potential to host economic mineral deposits. 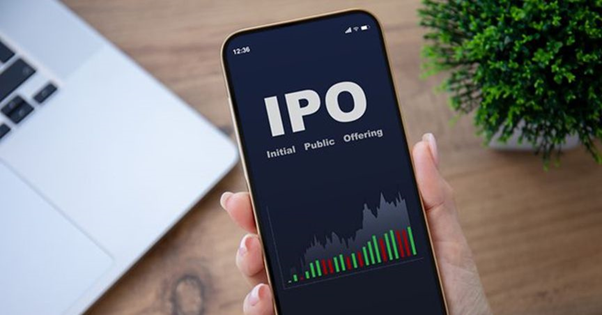 Details of the offer

Proceeds from the offer

The proceeds from the offer would be utilised towards exploration activities, drilling programs and feasibility studies of the Eyre Peninsula, Franklyn Halloysite-Kaolinite, Campoona Graphite Projects and other ongoing projects.

The funds would also support the company by adding a buffer to the working capital including operational and administration expenditure. The company’s plans for potential acquisitions would also be fulfilled by the capital raised via the IPO.

Risks associated with the company

The company’s tenements are subject to terms and conditions and provisions of the Mining Acts and the company may not be able to renew necessary approvals and licences, which may pose a developmental and exploration risk.

The current COVID-19 pandemic is also a major risk which has resulted in forced closures or travel restrictions in some jurisdictions. Any such action on the company or its contractors could amplify the operational risk.

If we talk about mining companies, ASX is an already crowded market with a plethora of mining firms already listed, ranging from small miners to giants such as BHP Group (ASX:BHP) or Rio Tinto Limited (ASX:RIO). iTech Minerals is set to join the list in October, presenting investors with an added option.

As with any investment, it is better to due your due diligence before investing in a company as there are plenty of options available on the Australian bourse.

Read more: Mineral explorer Dalaroo Metal to raise AU$5M via IPO; how to invest in this offering