The Australian equity market is going to see a surge in the initial public offering (IPO) activity next week, with eight companies planning to list their shares on Australian Securities Exchange (ASX). Companies like 29Metals, Arcadia Minerals, Australian Rare Earths, Codrus Minerals, Endeavour Group, Lode Resources, OZZ Resources and Openn Negotiation are among the ones that will debut on the ASX in the week ended June 25, 2021.

As many as 12 companies had rolled out IPOs to make their debut on the ASX in the month of June. While some companies have already made their stock market debuts, several others are still in the listing process.

Here is a list of the IPOs lined up for ASX listing in the coming week: 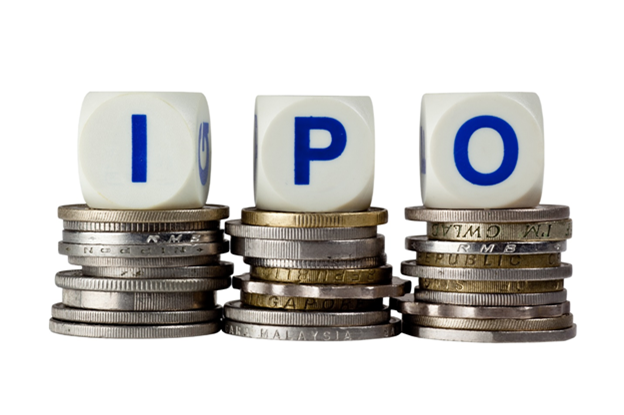 The Australian copper miner is expected to make its debut on the ASX on June 23, under the ticker symbol ‘29M’, joining the likes of BHP Group (ASX:BHP), Rio Tinto (ASX:RIO), OZ Minerals (ASX: OZL) and Sandfire Resources (ASX: SFR). The mineral exploration company has proposed to raise AU$527.8 million at an offer price of AU$2 per share. The issue size is 263.9 million share which would value 29Metals at AU$961 million in terms of market capitalisation. The IPO opened for subscription on June 15 and is expected to close on June 21. Morgan Stanley, Credit Suisse and Macquarie Capital are jointly managing the IPO.

The Guernsey-based diversified minerals explorer, Arcadia Minerals (ASX:AM7), is set to hit the ASX on June 22. The company aims to AU$6.4 million by offering a total of 29.5 to 32 million CHESS Depositary Interests (CDIs) at an issue price of 20 cents per CDI. The company has ventured into Australia to kickstart the next leg of growth at Tantalum, Gold, Nickel, Lithium and Copper projects. It owns the advance Swanson Ta/Li project along with a suite of highly prospective gold and battery metals projects in the neighbourhood of established mining operations and significant discoveries. The company intends to use the fund proceeds for ongoing drilling, geophysics, geochemistry, feasibility studies, working capital and costs of the offers.

Also Read: Arcadia Minerals set to debut on the ASX to fire up its Namibian journey

Codrus Minerals Limited, a wholly-owned subsidiary of Blackstone Minerals Ltd (ASX:BSX), has launched an IPO to raise AU$8 million by issuing shares at an offer price of 20 cents apiece. The gold exploration company will trade under the ticker ‘CDR’ when listed. Following the listing, Blackstone will hold at least 47% stake in Codrus and one of its non-executive directors, Andrew Radonjic, will be the chairman of the new company, while renowned geologist Shannon Bamforth will be the managing director. PAC Partners Securities and Westar Capital are Joint Lead Managers to the IPO.

The gold mining company has raised AU$5 million by public issue of shares at an issue price of 20 cents. The company is expected to be listed on ASX on June 21, under the ticker symbol ‘OZZ’. The IPO opened for subscription on May 15 and closed on 28 May. The company aims to explore and develop economic gold resources across its five key projects located in Western Australia.

The Australian property technology company launched an IPO to raise AU$9 million by issuing 45 million shares at an issue price of 20 cents apiece. The shares of the company are expected to list on the ASX on June 25. The company intends to use the IPO proceeds to facilitate the company’s expansion to meet the industry demand, specifically in Australia, New Zealand, and North America markets.