In November 2018, there has been a significant agreement between Independence Group and Buxton Resources in relation to the joint venture terms and ownerships at West Kimberly and Merlin/Double Magic. IGO subscribed to 15% of Buxton ordinary shares via placement at 20 cents per share, representing a 35.2% premium to BUX market price. It led to $4 million raising to Buxton.

At West Kimberly, both companies entered into Joint Venture agreement for West Kimberly wherein IGO have to A$3 million over four years to get 80% interest in Buxton’s regional tenement land position in the West Kimberley. After 80% interest is achieved, BUX will be free carried to completion of feasibility. 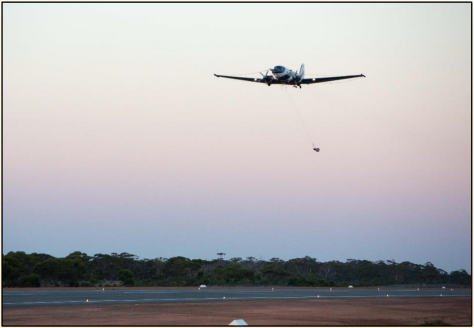 At Merlin/Double Magic, Buxton offered IGO a 24-month option to independence group. The option entitles IGO to earn in and achieve 70% interest in the prospect by spending A$8 million (exclusive GST) over four years. BUX would be free carried through to completion of feasibility.

A deep moving loop ground EM survey is planned to commence by mid-June, which would utilise cutting-edge, low-temperature SQUID technology. The objective of the survey is to determine any deep conductive Ni Cu sulphide targets below the current level of investigation that could be drill tested this season. All deep drilling will be surveyed with downhole EM. 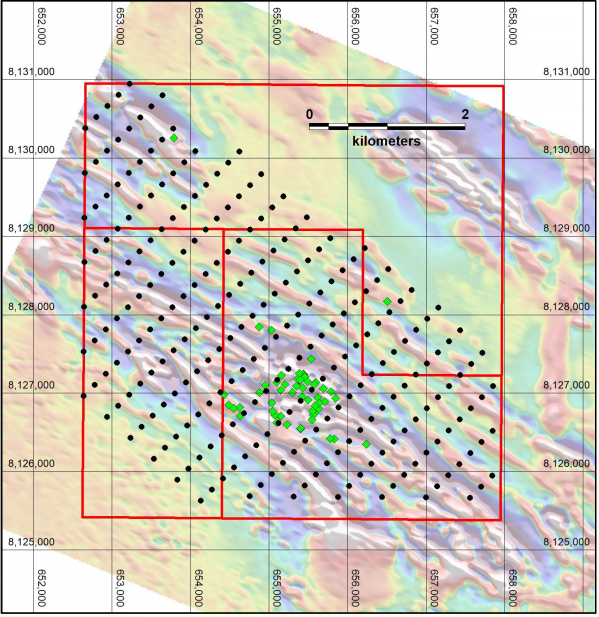 In 2016, Independence Group & Buxton entered into an agreement for two tenements in Fraser Range JV. It includes Widowmaker E28/2201 and Zanthus E28/1959, whereby IGO manages all exploration and Buxton retained 10% free carry to decision to mine.

IGO’s first hole into deep solar target is reportedly completed with drill core observations reflecting the conductive response was not due to an accumulation of massive Ni-Cu sulphides. The company informed that extended drilling of solar area would determine following receipt of all essays and other data from recent drilling. Drilling is shifted to high priority targets on Widowmaker like Quasar prospect. 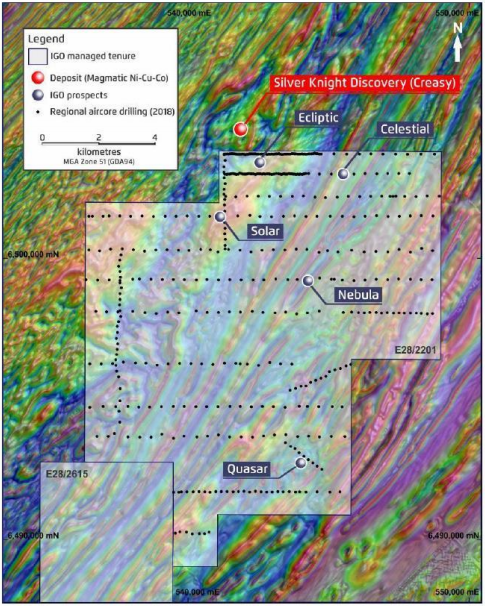