In order to determine good small and mid-cap companies, one needs to find the right balance between the risks these companies possess and their growth potential.

The below-mentioned small and mid-cap companies have witnessed positive movements in their share prices during todayâs trading session. All these companies have released significant updates today. Letâs take a closer look at these stocks and their recent updates.

The drug development company, Phylogica Limited (ASX: PYC) has witnessed significant improvement in its share price over the last few months. The companyâs stock has risen by around 100% in the last six months as on 24 September 2019.

On 25 September 2019, the company announced that it has completed a time-course evaluation of the effectiveness of a drug incorporating its Cell Penetrating Peptide (CPP) delivery technology, which is used for treating blinding diseases of the eye.

A drug molecule utilising PYCâs delivery technology has achieved a sustained effect over a 4- week time period in the eye of a mouse after a single low dose, demonstrating that the effective treatment can be achieved with significant time intervals between drug administration. This is a highly encouraging result for the company and a positive indication for achieving an acceptable dosing regimen in humans when using PYCâs technology to treat blinding eye diseases.

Emerging metal and mining company, Adriatic Metals Plc (ASX: ADT) has released the results from a preliminary metallurgical test work programme conducted on samples of ores from the Rupice deposit and the Veova?a Veovaca deposit.

The results are demonstrating excellent metallurgical recoveries and concentrate grades from representative samples collected across the Rupice and Veovaca deposits.

Expected payability adjusted recoveries from all concentrates for Rupice are:

In August 2019, the company received assay results from nine drill holes from the programme at Rupice demonstrated that the high-grade mineralisation continues north into the new concession area and remains open.

Notable intersection in the Rupice North licence extension are:

The company recently appointed highly experienced Mr. Paul Cronin as MD and CEO of the company. 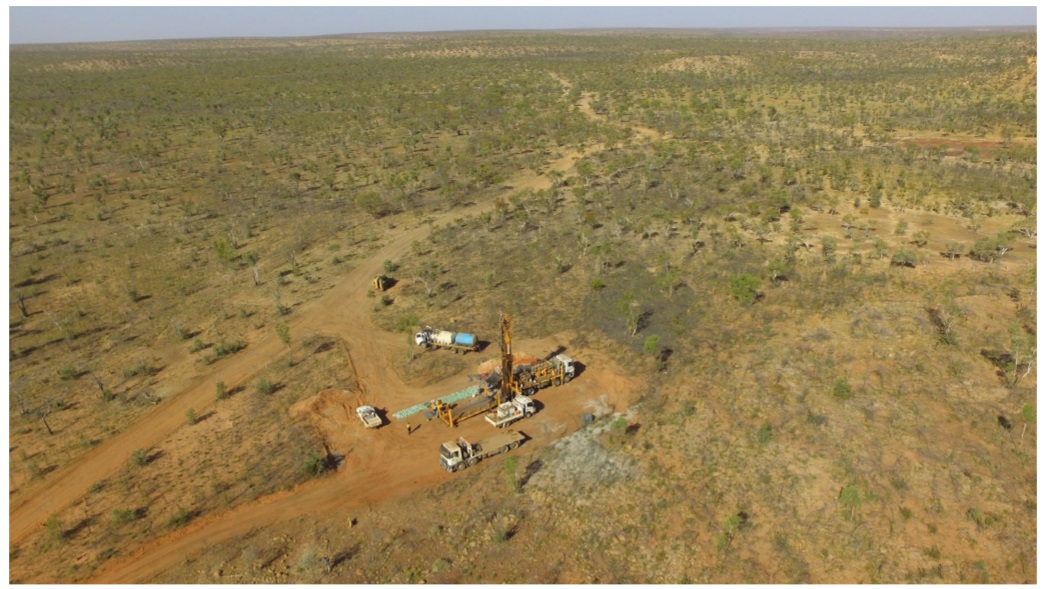 The company has completed the drilling of two diamond core drill holes which have confirmed the presence of substantially thick (up to 340m) Mount Les Siltstone, a prospective target horizon that is known within the area to host Mount Isa style deposits.

The company is encouraged by the presence of thick Mount Les Siltstone and sulphide mineralisation that is consistent with a SEDEX system. The company believes that this is a positive indication for a sedimentary-exhalative (SEDEX) style of mineralisation, examples of which are the McArthur River and Mount Isa mines.

Following the release of this news, the stock price of the company uplifted by around 12.5% during the intraday trade.

Last month, the company completed a capital raising via a placement of 82,000,000 fully paid ordinary shares at an issue price of $0.008 per new share.

The company intends to use the proceeds from the Placement to:

engage:BDR Limited (ASX: EN1) has provided a summary of events related to a recent voluntary pause and successful reactivation of the companyâs largest publishing partner.

The new technology also creates an opportunity to potentially license the solution to several industry peers facing similar challenges. Extensive testing has proven the efficacy of this technology and it has been deployed in full production. EN1âs largest publisher is live again at full volume.

Today, the company has also released a prospectus in which it is offering 13.75 million unlisted options (New Options), each with an exercise price equal to 110% of the closing bid price of the companyâs listed ordinary shares on ASX on the last trading day immediately prior to the issue date of the New Options.

As announced on 23 September 2019, the company has also entered into an agreement with Alto Opportunity Master Fund SPC â Segregated Master Portfolio B (Alto) for the issue of zero coupon convertible amortizing securities (ZCS). The company intends to issue an initial ZCS with a face value of US$2,060,000 and an issue price of US$1,750,000.

In addition to the initial ZCS, the company is also proposing to issue the following securities to Alto under the Agreement: