As per the release, Hazer group would use its proprietary production technology at the Woodman Point Wastewater Treatment Plant for the exploration and development of a 100 ton per annum, low emission, hydrogen production facility. Also, this would mark the next step in full commercialisation of Hazer technology, as the Hazer Commercial Demonstration Plant would be the first fully integrated, operation production facility based on the Hazer process. 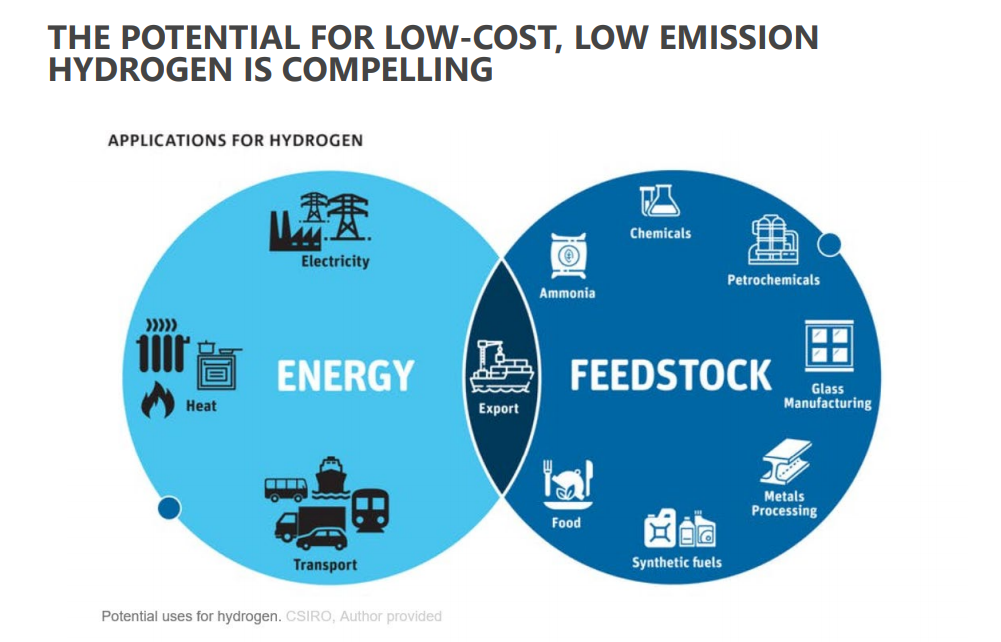 The Hazer Commercial Demonstration Plant would be owned and operated by Hazer, reportedly. As per the announcement, HZR expects to initiate detailed design, approval and early procurement activities by mid-2019 with the target to complete the construction and commencement of commissioning by end 2020. Meanwhile, the discussions are underway with stakeholders concerned on potential hydrogen offtakes and project funding.

HZR asserted, waste-water treatment plants are significant producers of biogas as the treatment is concerned with managing the reduction and safe disposal of organic wastes. Biogas is widely used to generate electric power and provide heat to site operations and could also be used as a source of renewable hydrogen for transport fuel, renewable energy or industrial feedstock. Moreover, the potential deployment of biogas as the feedstock to produce high-quality products presents opportunities to capitalise on reducing emissions and increasing the value of waste-to-resource recovery.

Recently, it had been announced that Hazar group completed FEED study (Front-End Engineering and Design) for the Commercial Demonstration Plan. Also, during the study, an effective process design was identified, which supported the scale-up and roll-out of a fully functional integrated Hazar plant based on positive pilot results released in 2018.

Geoff Ward, the Managing Director and CEO of Hazar Group, expressed the satisfaction after executing the Memorandum of Understanding (MoU) agreement to locate the Commercial Demonstration Plant in Western Australia with Water Corporation. He added that the company believes in the potential of locally produced biogas as feedstock for hazer process. 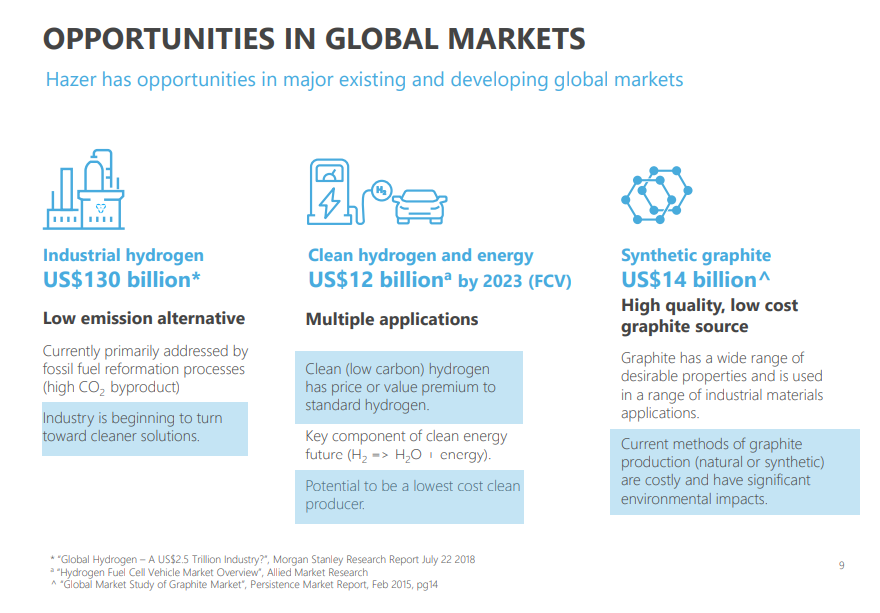