An AI and Machine Learning company, Flamingo Ai Limited (ASX: FGO) on 24 May 2019, released a revised version of an announcement made yesterday (23 May 2019) following a request from ASX to provide further information on FMG inking a Master Services Agreement (MSA) with HSBC Bank Australia Limited (HSBC Australia). 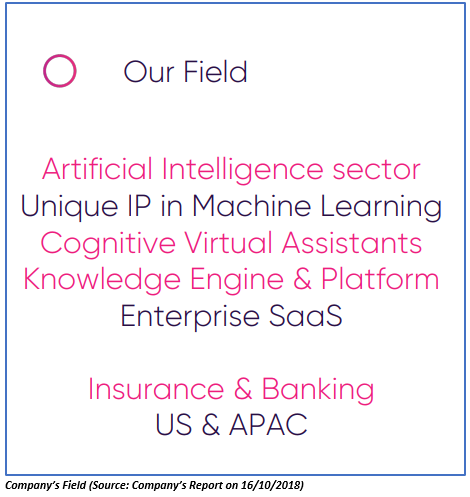 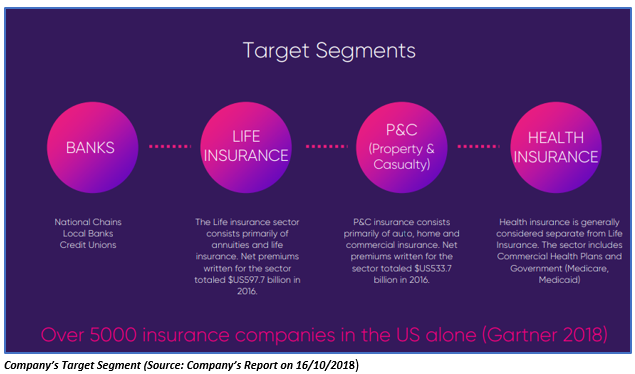 Yesterday, on 23 May 2019, the company had announced that after the successful Proof of Concept (PoC) of its Virtual FAQ & Knowledge Assistant product in the second quarter of FY2019, has signed a Master Services Agreement with HSBC Australia along with the first Statement of Work (SOW) under the MSA for deploying the technology into a production environment.

The MSA consist of Monthly Subscription arrangement. As per the MSA, the company will license software and will be providing relating system along with the professional services to HSBC Australia in accordance with the SOW. Further, HSBC Australia will be paying the company for its services and deliverables as mentioned specifically in each applicable SOW, including the current SOW, monthly subscription license fees that will be paid yearly upfront. Further, the fee will be reviewed annually.

Today, on 24 May 2019, the company provided further information on the initial term of the contract, which is for a period of three years and it can extend up to five years.

Dr Catriona Wallace, the Chief Executive Office of Flamingo Ai, stated that the company was pleased to see that the product strategy of the company was giving results. The company would keep on focusing on Virtual Assistants for FAQ & Knowledge Retrieval to assist its clients in driving efficiencies as well as enhanced customer experience. Based on the MSA signed with HSBC Australia along with the above-mentioned announcement about US-based client, Nationwide Insurance, she said that deployment of Virtual FAQ & Knowledge Retrieval Assistants proves the focus of the company on the products which are attracting strong market interest.

Recently, the company had received $1,128,032 from the Australian Government’s R&D Tax Incentive Program

In the last one month, the shares of the company have generated a return of 14.29%. Yesterday, (on 23 May 2019) the shares of FGO were on trading halt, pending the release of a further announcement regarding the company’s contract with HSBC Australia.

By the closure of the trading session, on 24 May 2019, shares of FGO stood flat at A$0.008. FGO holds a market capitalization of A$8.96 million and approximately 1.12 billion outstanding shares.