Australian-based graphite exploration and development company, Volt Resources Ltd (ASX: VRC) is currently advancing the work on its flagship property, Bunyu Graphite Project (100%-owned) with supportive infrastructure in place, located in south-east Tanzania, that has a has a well-established mining and services industry with political stability and a solid economic performance.

The project is being developed in two stages, as suggested by the pre-Feasibility Study (PFS) completed in 2016. The Feasibility Study (FS) was completed in mid-2018 for Stage 1 that would target at establishing the infrastructure and the initial market presence for the Bunyu Graphite products followed by the much larger Stage 2 expansion project. Production from Stage 1 is targeted for Q3 2020 while presently, Volt Resources is progressing with the funding process for Stage 1. 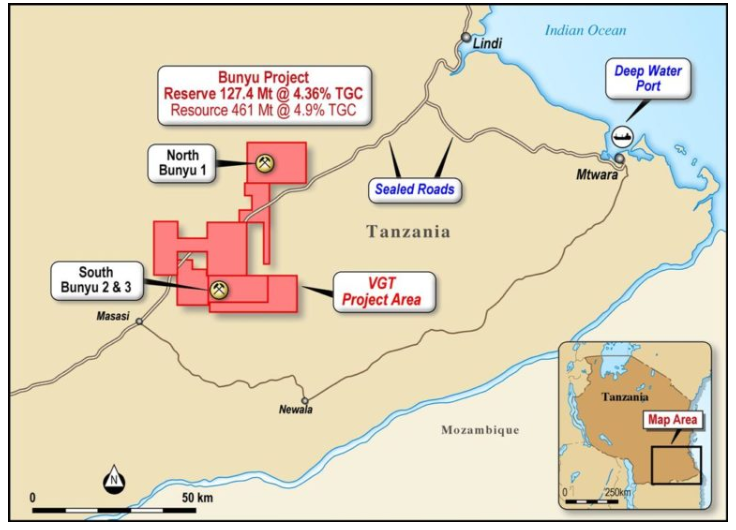 A Definitive Feasibility Study (DFS) for expansion of the project may also be taken up shortly in late 2019 or perhaps early 2020 as indicated by the company in different announcements.

With the forecast increase in graphite demand from 2022 onwards and Volt Resources’ building momentum towards entering into production shortly, the company plans to commission Stage 2 of the Bunyu Project by late 2022.

In addition to Volt Resources, there are other ASX-listed graphite-focussed companies that are poised to benefit from the expanding demand for graphite owing to the burgeoning electric vehicle (EV) revolution and the inception of the utility storage market. The demand for graphite used as anode material in lithium-ion batteries (LIBs), where graphite is used 7-10 times more than lithium, is forecasted to increase more than 200% in the next 4 years, as per a research conducted by Price Reporting Agency, Benchmark Mineral Intelligence.

Why are companies chasing graphite, and what makes it a paramount ingredient in different applications in the manufacturing world? Graphite’s reaction to extreme temperatures, high melting point, high electrical and thermal conductivity as well as its flexibility when engineered a certain way, as well as its use in many sealing products, is what makes it a great choice of mineral. A major portion of graphite demand comes from the global steel industry, referring to the metallurgical applications, expandables, refractories and foundries.

Graphite is most commonly found to occur in metamorphic rocks that are formed from regional metamorphism or contact metamorphism of organic-rich sedimentary rocks like quartzite, gneiss, marble, schist and metamorphosed coal. Graphite is also found, although to a lesser extent, in certain igneous rocks, igneous veins and pegmatites while crystals of graphite are rare to occur in nature.

Graphite and diamonds are both naturally-occurring mineral forms of carbon, composed of the same element yet very distinct structures. Graphite is softer, lighter, inert and highly resistant to heat while diamond is hard. It may look like that graphite and diamond have little in common; however, the two minerals are actually polymorphs, which are nothing but minerals with the same chemical composition (in this case, carbon), but distinct crystal structures.

The origins of graphite go back to 1500 when an enormous graphite deposit was discovered in the Borrowdale Parish in England and first used as a refractory material to line molds for cannonballs, which resulted in manufacturing cannonballs that could be fired farther. This superior way of making better cannon balls was a big shot in the arm for the English Navy back then.

From there, graphite’s use has evolved over the years from its application in writing (in Greek, graphite means “to write”) such as the pencils used for schoolwork to make lubricants for minimising friction between materials. 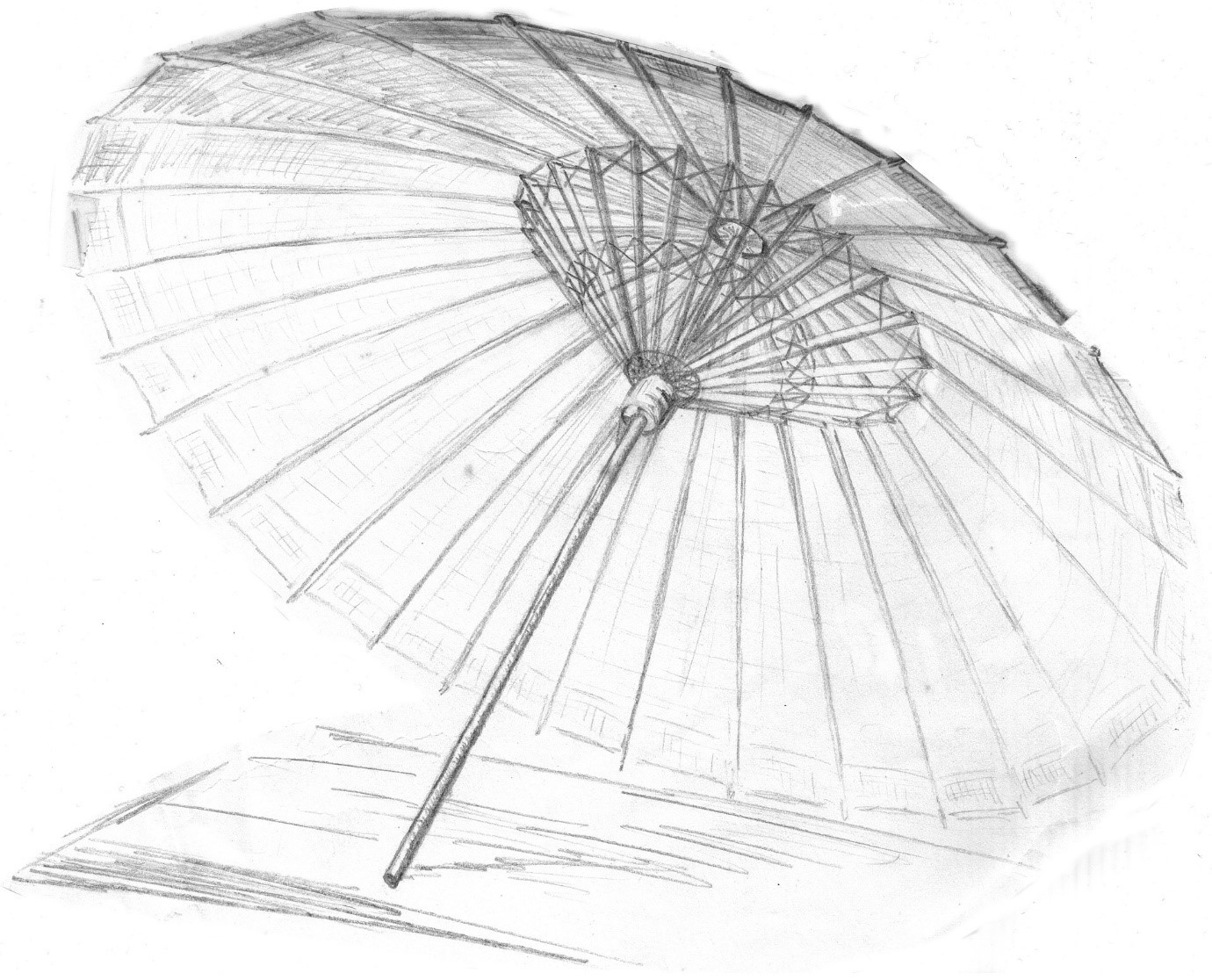 Did you know? Several of the world’s most well-known art was created in graphite. Further, what is interesting to note is the extreme nature of this black shiny greasy mineral. Interestingly, though graphite exhibits extreme softness, a property aiding it to be used for drawing as well as a lubricant, but it is also strong enough to be used in, manufacture of brake linings, refining furnaces, and creation of high-priced lightweight equipment. Graphite’s amazingly diverse properties enable it to be used in many different ways.

Since graphite is resistant to heat and slows neutrons, the mineral was used as a matrix in the nascent years of nuclear-power research to contain radioactive fuel elements and moderate their chain reaction. Early atomic reactors were termed as atomic piles because they mostly comprised large piles of graphite blocks.

VRC aims to be among the top 3 global suppliers of natural graphite by the end of this decade, with the mission to be the supplier of choice for high-quality super jumbo, jumbo and large flake graphite to emerging hi-tech growth industries.