Australia has been one of the many countries that are caught in an inflationary spiral. The Reserve Bank has also acknowledged the problem, stating that the United States and Australia have been experiencing the highest rates of inflation for many years. The unfortunate circumstances in Ukraine have resulted in drastic changes to the global economy, including a shift in the existing supply-chain ecosystem.

For Australia, a tight labour market has helped maintain some stability amid the ongoing crisis. The unemployment rate in the country stands at a record low, while wages are increasing slowly. A mix of these good and bad factors has forced policymakers to devise a unique setup to fight inflation.

A wider view suggests that inflation is a global story, and Australia has only seen a fraction of the real problem. Even in the past, the Australian economy has narrowly escaped the repercussions of a slowing global economy. For instance, when countries were warding off the aftereffects of the global financial crisis, Australia was in a relatively better position.

However, the latest inflationary wave sees no end in sight. The Reserve Bank of Australia (RBA) is expected to continue its monetary policy tightening spree until it reaches the inflation target. Till then, consumers will have to manage higher prices and rising loan repayments.

ALSO READ: Recession fears stalk US markets: How worried should Australia be?

What is the inflation rate in Australia?

Inflation in Australia has been at a worrying level, as it rose 5.1% in headline terms over the year to the March 2022 quarter. In underlying terms, the inflation rate reached 3.7% in the March quarter, the highest in a long time.

Overall, the inflation data released by the Australian Bureau of Statistics has surpassed all previous expectations. The market had not been prepared for such a steep rise in inflation in both headline and underlying terms. Meanwhile, this higher-than-expected inflation is not just Australia’s problem. The issue at hand is large and is a result of powerful global factors that may not resolve anytime soon.

What to expect from interest rates?

The Reserve Bank of Australia (RBA) lifted the cash rate by 50 basis points in June 2022, the second hike in over a decade. The policy action seems to be decisive in the present climate, which possibly prompted a larger-than-expected rate hike from the central bank.

The RBA has set the inflation target as 2-3%, which it aims to achieve through monetary policy. Certainly, the target inflation band seems far away, which means that further changes might be needed in monetary policy. Speculations are rife that the interest rate could reach 2.5% in the coming years. 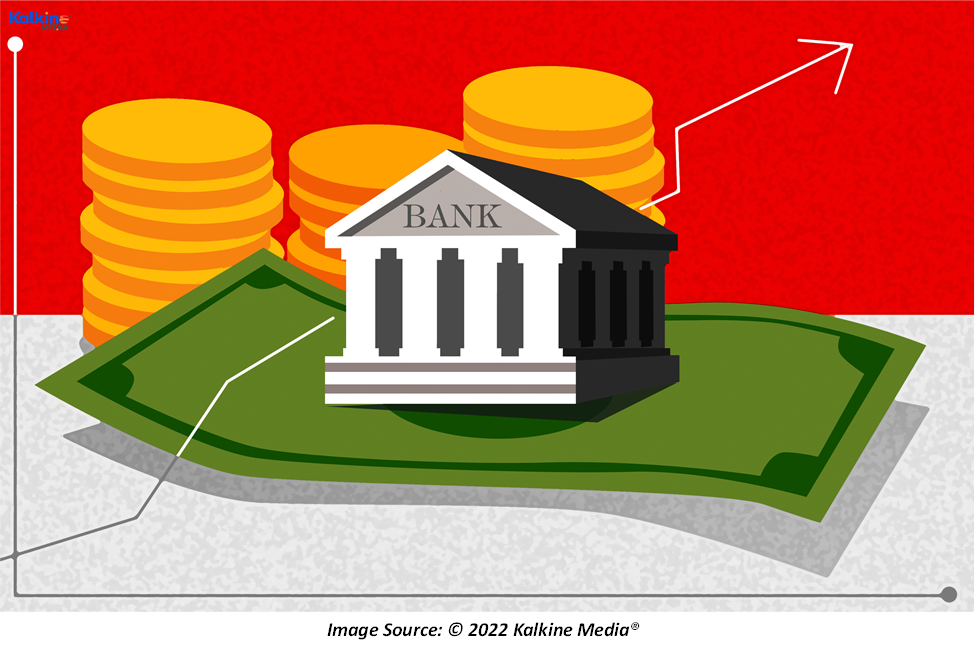 Can the economy adjust to higher interest rates?

The RBA is hopeful that the Australian economy can absorb the higher interest rates. However, there are several factors creating uncertainty in the economy, including recession worries across the US that have created havoc in the financial markets.

Meanwhile, RBA Governor Philip Lowe believes that the economy is in a good enough condition owing to the low unemployment rate. He further stated that the rebound from the pandemic would help keep the economy buoyant in the coming months.

However, the Australian economy could face its toughest test when interest rates reach extraordinarily high levels, and households exhaust all their savings. But with the labour market providing some stability, the return to normal monetary conditions may not be as tough as expected. Meanwhile, the pandemic has given the invaluable lesson of being prepared for the worst. Thus, the policymakers could account for all possibilities.