Australia is currently reeling under one of the worst floods induced by torrential rain. The country has experienced massive rainfall and floods for two consecutive years now. Many people are being displaced because of floods in various regions in the country.

Recently, New South Wales received rain for two days, which was equivalent to that of a month, causing Sydney’s main dam to spill over. The primary reason for the recent floods is the La Nina effect of the Pacific Ocean, which raises the average rainfall on the east coast. Also, the moisture level in the air rises because of the increased temperature.

These events signify how climate change is triggering its direct effects on the civilisation. Currently, amidst heavy flooding, people seek insurance to recover their losses. Let’s glance at how flood-related damage insurance works in the country. 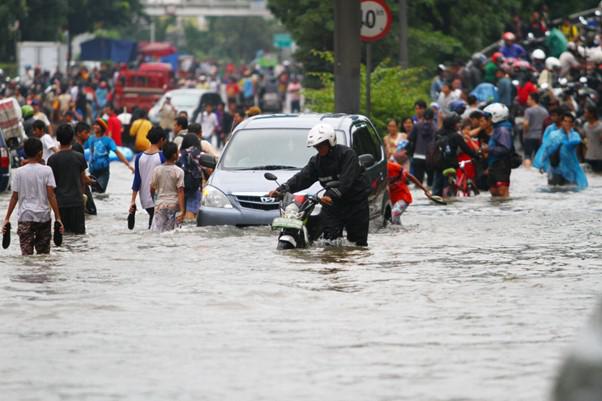 The current state of insurance
According to the recent estimations by the Insurance Council of Australia, flooding in NSW and Southeast Queensland in March and April caused insured damage running into AU$4.8 billion.

Additionally, communities surrounding the Hawkesbury and Nepean Rivers bear the main impact of the recent floods. However, all regions in NSW have been taken under the “significant event declaration” by the Insurance Council of Australia.

The council has recommended the concerned people to evacuate, adhere to safety orders, and proceed with the insurance formalities. Those whose properties have been impacted due to floods have been urged to contact the insurer to commence with the claim process.

However, people with already ongoing claims will be given priority over the new seekers. The policymakers are currently under significant pressure because of consistent monthly floods.

It has become crystal clear that weather conditions will keep worsening because of climate change. Thus, the communities, especially those based in sensitive areas, need better protection from extreme weather conditions. Therefore, there is a dire need for greater investment in mitigation and resilience policies.