Bushfire Insurance: 6 Things to Know Moving into the New Decade

As Sydney wakes up to yet another week blanketed by a smoky haze, you may well begin to ask: is this the new norm? Are bushfires going to be an ever-present reminder of the growing climate change risks that are now part of living in Australia? Given the more existential fears that come with living in a post-apocalyptic hellscape, you may not have asked yourself what this means for home insurance in Australia moving into 2020.

As firefighters continue to battle persistent blazes, insurers are also feeling the heat, with claims starting to stack up. In the 335,000 hectares of scorched earth, nearly 1000 homes have been damaged or destroyed. Whatâs more, soaring temperatures and winds are predicted to make things that even worse on Tuesday, with heavy rain to be the only cure at this point. So, what does this mean for Australian homeowners, particularly those who live rurally? And how can the people prepare themselves financially for when the risks get even worse? Hereâs our list of the six things you need to know.

In some areas of NSW and Queensland, the fire risk is currently so significant that insurers are staying out of it. Most insurers have already embargoed new policies in affected areas, or if they are offering them there will be a claim-embargo for the rest of the fire season. However, there is no industry-wide rule about which fire warning level is significant enough to warrant a cut-off point beyond which new policies will not be issued. It is worth shopping around and speaking to the different insurers. That said, the sooner you do the better your chances will be. 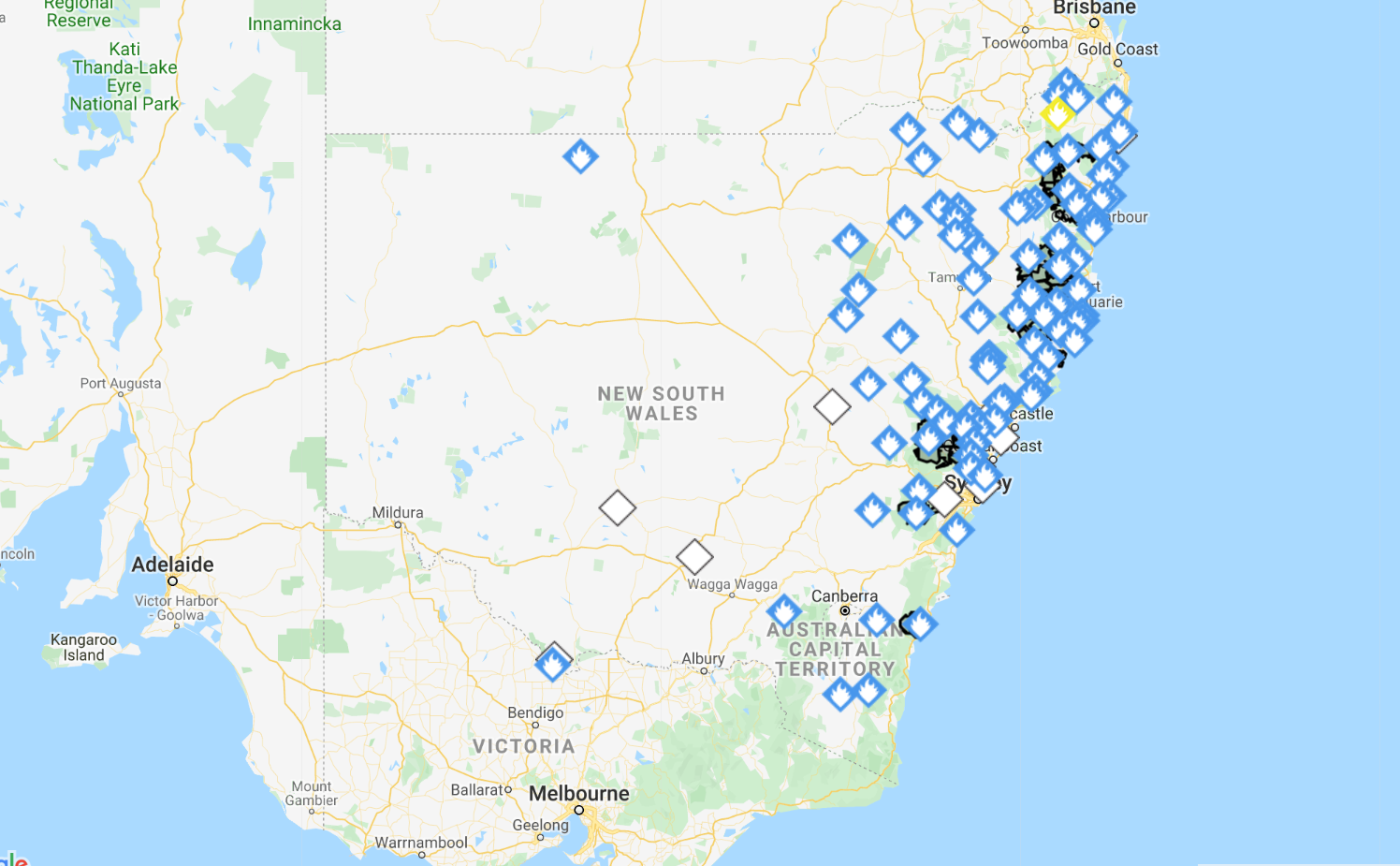 The simple truth of climate change is that certain parts of the country will become less inhabitable and more at risk of fire damage as global temperatures rise. With the number of claims coming in around 360 (as of mid-November), as reported by the ABC - insurers will have to re-evaluate premiums in the areas dealing with fires. It is also likely that homes in drought-affected areas will continue to get more expensive to insure, unless there is a significant reprieve, given that drought has been labelled as one of the biggest contributors to this early and severe bushfire season. For now, itâs hard to predict how wide reaching this effect will be, but for now it looks like the pain of rising premiums will be felt disproportionately in low-rain regions where temperatures are highest.

According to the Insurance Council of Australia (ICA), âabout 80% of insured property owners are under-insuredâ. There are a number of reasons behind this exceptionally high proportion. Most obviously, not everyone pays for full coverage, opting instead for âsum-insured cover,â which individually insures elements of the home at the buyerâs discretion. If you have the latter, it is important to get third party quotes from builders to determine the actual cost of rebuilding/repairing your home, which will protect you from policies that only insure the minimum possible price of materials.

Another cause of underinsurance is the falling land value in at-risk areas, which will limit an insured-individualâs prospect of setting up elsewhere even if a pay-out is given. And finally, in the years since you built your last home, fire-safety standards have likely risen, which will increase the cost of building a house that is up to code. If you are unsure whether you are covered for any of these additional costs, speak to your insurer to find out more. The level of coverage you choose is entirely up to you, but you should be aware what that level is.

It is also important to note that Home and Contents Insurance generally does not cover vehicles parked on the premises, and most third-party car insurance policies do not cover fire damage. If you are concerned about fire risk, you should consider bumping up your car insurance as well as your homeâs. 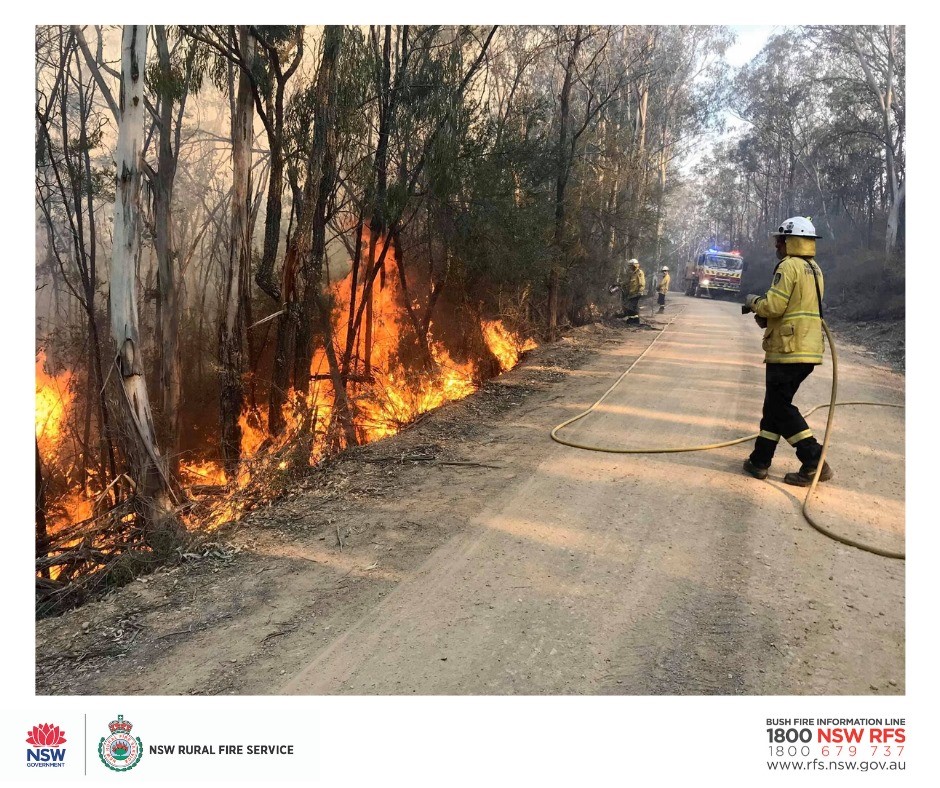 New research from analysis firm Climate Risk has found that by the end of the century nearly 720,000 homes in Australia will be uninsurable â which is about 1 in 20. âUninsurableâ refers not only to homes that are too risky to cover at all, but also to those that have premiums so expensive as makes them âfunctionallyâ uninsurable. It is already a term that is applicable to 370,000 homes in Australia, according to Climate Risk analysis, a number that is rising faster each year.

It is important for new home buyers to investigate the risk that their purchase may be uninsurable. Unfortunately, banks in Australia are not yet screening mortgages to determine the risk of non-insurability, meaning buyers are potentially given no warning about the risks. We may see this change in the next few years if foreclosures rise on uninsured properties, a change that has the potential to send shockwaves through the Australian property market.

The costs of being declared uninsurable are not limited to the event of a bushfire either; it can have a cataclysmic effect on the market value of a property. Itâs becoming more and more important to research the insurance market for any area you consider buying property in.

Bushfires are a symptom of the weather patterns that climate change is exacerbating. But higher temperatures and longer droughts are not the only change we can expect to see, or that we are already seeing. The February Townsville floods caused insurance damage estimated to be around $1.24 billion. It has sent insurance premiums skyrocketing in the area, as insurers become more aware of the storm risks associated with living in north-eastern Queensland.

While the media attention is focused on the catastrophic bushfires of NSW and QLD, itâs important to remember that there are other major weather events that will worsen with climate change. Weâre seeing a marked increase in the number and severity of cyclones and severe storms in Australia and around the world, and all evidence suggests that things will continue to get worse as sea temperatures rise. Then thereâs the low-lying regions and islands of Australia that will be impacted by rising sea levels. 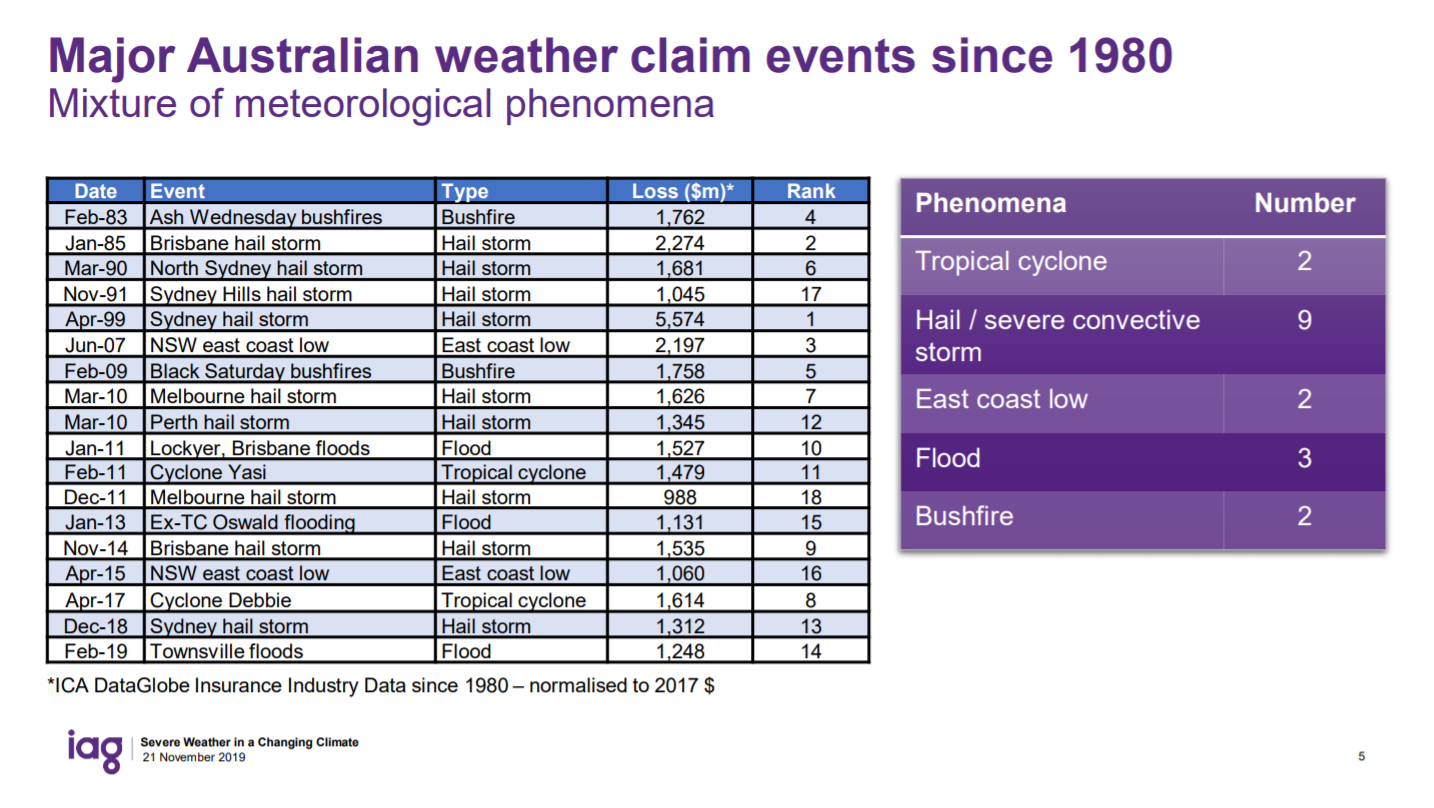 As seen in the graphic above, major weather events are becoming more and more frequent. Its possible that the only long-term solution to this issue is policy changes that will address the problem of non-insurability. Until then, take whatever steps you can to protect yourself and your property from severe losses.