One of the most disrupting technologies of recent times, blockchain technology is coming out of the shadow of cryptocurrencies and getting its due credit. Many big and well-established companies are also lapping up blockchain technology and it is no longer seen as exotic technology to be incorporated just by new age startups. It has evolved tremendously over the years. Now multiple sectors such healthcare and finance are looking to integrate the technology into their infrastructure.

There are numerous benefits of this technology like it offers greater transparency. Its transaction ledger for public addresses is open to be seen by anyone. This quality is a boon for the financial systems and businesses as it makes various components of business accountable to act with integrity towards the firm's growth.

Unparalleled security is one factor that makes it disruptive and is the fact why the cryptocurrency transactions are secure. Each new transaction in the blockchain gets encrypted and recorded, and it gets linked to the previous transactions to make a chain of blocks. 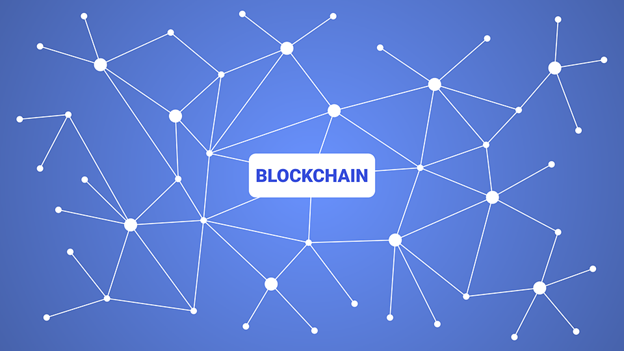 Government has worked with industry and researchers to create National Blockchain Roadmap. It highlights its potential and also the opportunities of blockchain technology.

The technology is estimated to produce an annual business value of more than USD 175 billion by 2025, and by 2030, it could be more than USD 3 trillion, as per the Gartner predictions.

To lead the growth of international blockchain standards through the International Organization for Standardization (ISO), the Federal government has provided AUD 350,000 to Standards Australia.

It will address several concerns such as - identifying participants in blockchain systems, ensuring the safety of blockchain systems and the uprightness of data, maintaining trust, tech-neutrality, balancing privacy with transparency, and the legal status of smart contracts. Standards Australia will also advance the interoperability of blockchains.

The technology is new, and both the industry and government require to be educated to be up to date about its potential. Also, there is a need to build a skill-base as there is substantial demand for skilled employees.

If the right kind of blockchain training will be made available, a talented group of professionals can be created with approximately 470,000 Aussies that have relevant digital as well as Information and Communications Technology (ICT) skills.

For advancing in the blockchain technology, and creating practical skill base ICT skills are essential. There was a spike in demand for blockchain-skilled workers post-2016, between 2017 and 2018, blockchain-related job advertisements increased to over 300 per cent, which is much more than the skilled people available for the job.

Research & development into the blockchain technology

The organisation is designing systems based on blockchain technology for different sector applications, and it also evaluates their trustworthiness.

The RMIT Blockchain Innovation Hub (BIH) is the leading research centre on the social science of this technology. It offers a new way to understand the global blockchain evolution by combining public policy, sociology, economics, and political economy.

Australia's financial services sector is the one which is using the blockchain technology most as it is undertaking approximately 40 per cent of blockchain activity in the country.

Twenty per cent of the blockchain activity is undertaken by scientific, professional, and technical services sectors. The remaining 40 per cent of activity is spread across a wide range of industries, from retail to mining.

Blockchain makes in roads into Wine and Education Sector

The sector employs more than 160,000 people and contributes around AUD 45 billion to the Australian economy.

There is a requirement for the transfer of data at several stages of the wine supply chain. It provides a massive opportunity for blockchain solutions combined with other technology like the Internet of Things (IoT).

The Education Sector: The qualifications provided by the universities are valuable to students and employers, and there should be a way for employers to check the genuineness of the qualification.

The blockchain technology provides a technological infrastructure on which credentials can be recorded, managed and shared. It will be beneficial for everyone from students, education providers, employers, and other service providers.