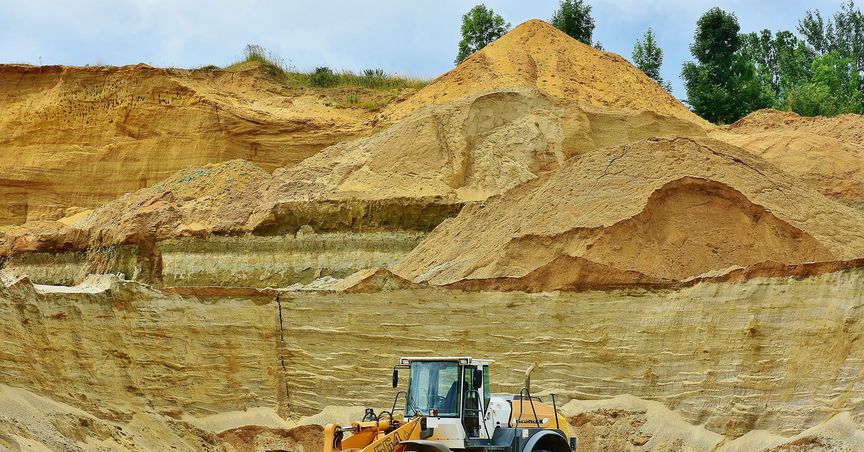 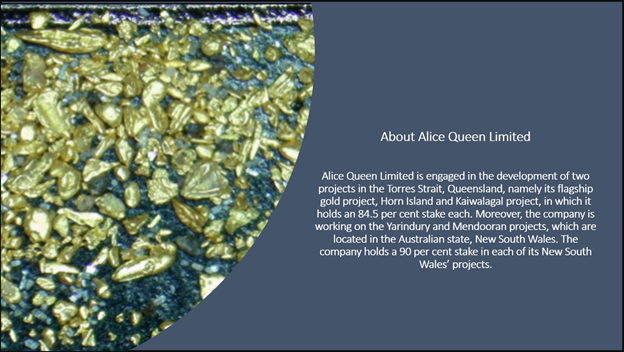 Phillip Harman, who served AQX as a director since 2009, tendered his resignation as Non-Executive Chairman of the company. Following which, Alice Queen appointed Patrick Gowans to succeed Phil Harman as Chair of the Board.

He is a partner of Melbourne-based law firm Quinert Rodda & Associates, which acts as legal advisors to Alice Queen, advising on corporate and compliance matters. Quinert Rodda provided its services to AQX in its acquisition and ASX listing in 2015.

Since 2017, Mr Gowans has also been a Director of Kauraru Gold Pty Ltd, an AQX joint venture company, wherein he aided the Horn Island Gold Project in far-north Queensland by engaging with several key stakeholders, community members and regulators.

Alice Queen made another appointment to the Board, with Dale McCabe joining as an Executive Director, effective immediately, who before joining AQX spent over 20 years in the IT industry across various industry sectors.

Since the Company’s inception, Mr McCabe has been immensely valuable to Alice Queen, including with the provision of operational support and aiding with the raising of seed capital.

He officially joined the Company in 2015 and supervised the establishment of exploration projects and operational aspects of AQX while continuing to provide support to the Company concerning fundraising activities.

The company also announced the appointment of Anthony McIntosh to the Board as a Non-Executive Director, effective from 3 February 2020. Mr McIntosh served as an Echo Resources board member for seven years, before its acquisition in 2019 by Northern Star Resources.

As a new Board member, he will bring marketing, investor relations and strategic planning skills to the company. Moreover, he has access to a strong network of stockbroker and fund manager supporters.

A Bachelor’s in Commerce and a graduate from the Australian Institute of Company Directors, Mr McIntosh is engaged in managing a portfolio of investments for both listed and unlisted companies, as well as rural, residential and commercial properties.

All these new appointments are expected to aid the Company in advancing its portfolio of highly prospective projects in Queensland and New South Wales.