Incorporated in 2003, 3D Oil Limited (ASX: TDO) is an oil and gas explorer. Its strategy is to target the combination of favourable technical and commercial considerations, particularly in Eastern Australia for the motive of utilising niche positions. Presently, the company is focused on the offshore Gippsland and Otway Basins of South East Australia.

On 15th May 2019, the company announced that is had received the requisite approvals from the Commonwealth Statuary National Agency (NOPSEMA) and would now be able to acquire the Dorrigo 3D Marine Seismic Survey. This is situated within the 100% owned T/49-P of the Offshore Otway Basin. The Dorrigo survey covers quite a few key leads in 3D Oil’s 100% owned T/49-P project.

The survey is scheduled to take place in late 2019. It would cover leads which are remaining in the southern and central sections of TDO’s T/49-P acreage. The major target of the Dorrigo survey would be the Seal Rocks lead with the best estimate prospective resource of 4.64 TCF, which is in the south of the T/49-P acreage. 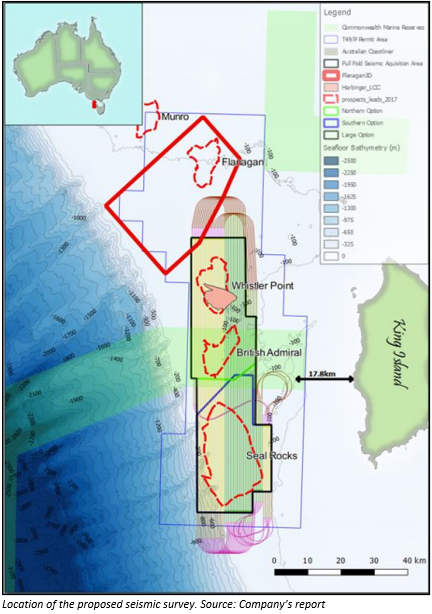 In April, the company published its Quarterly Activities Report for the quarter ending March 2019. The highlights of the report were 3 of the company’s projects: 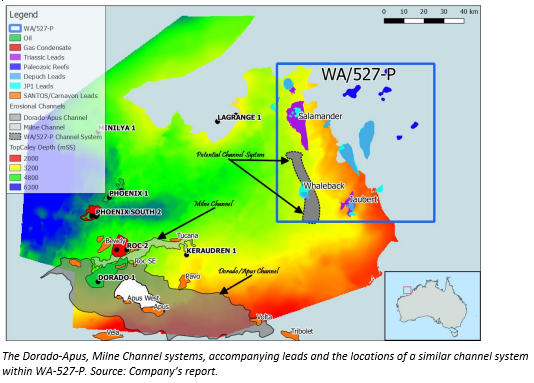 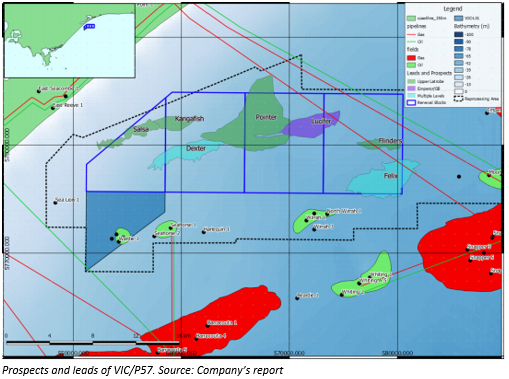 As per the company’s cash flow statement, Net cash used in operating activities and investing activities was noted as A$298k and A$14k respectively. TDO held cash and cash equivalents worth A$1,068,000 with a further A$1,500,000 on deposit with a maturity greater than 3 months. The estimated cash outflows for the next quarter is A$438k with A$190k to be spent on exploration and evaluation.

Earlier in April, the company had presented on the Taylor Collison 2019 East Coast Gas Day. It stated that TDO’s top shareholders were Noel Newell (Executive Chairman) with 16.6% and Oceania Hibiscus (a joint venture partner) with 11.7%. The top 20 shareholders hold approximately 56% of the company’s shares.

The company also shared its share price performance over 12 months: 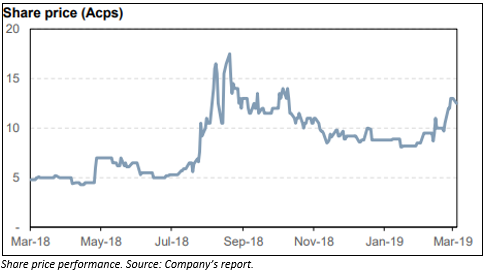