Lithium Australia NL (ASX:LIT), working to ensure ethical, sustainable and efficient supply of energy metals to the battery industry by creating a circular battery economy, has announced its update on business activities undertaken during the Quarter ended 31 December 2019. 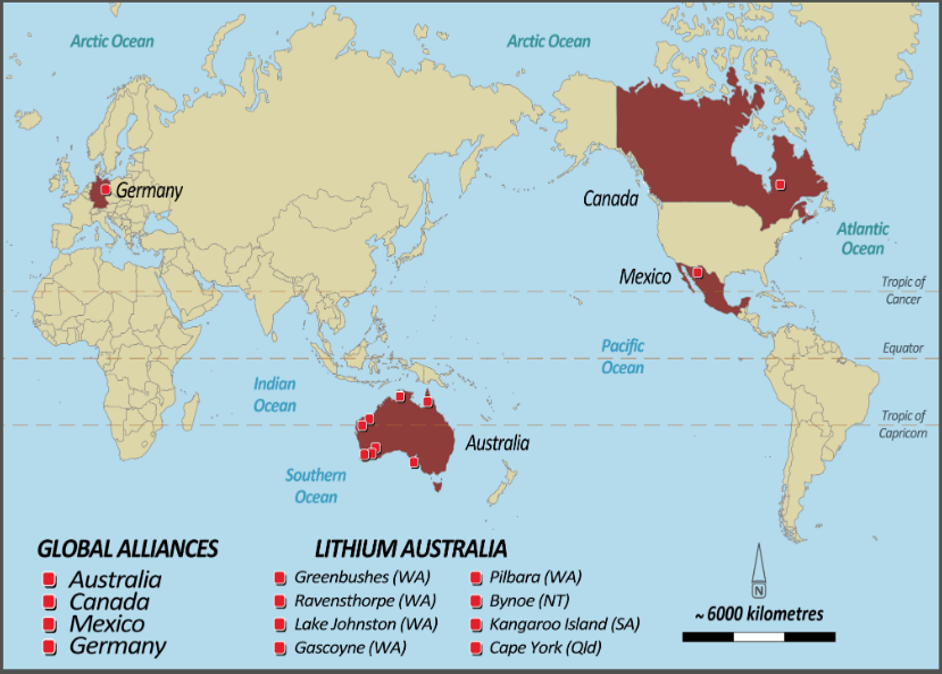 LIT increased its stake in Victoria-based Envirostream Australia Pty Ltd (EVS), to 84% and moving to 90% shortly. EVS operates the only facility where spent batteries are shred in the country, including lithium-ion batteries (LIBs), from which mixed-metal dust (MMD) in produced containing critical battery materials such as cobalt, nickel, lithium and manganese.

Currently, MMD is being exported to South Korea for further refining as per the offtake deal signed with South Korean battery recycler SungEel Hitech Co., Ltd.

During the quarter, EVS relocated its plant from New Gisborne to Campbellfield in Victoria, delivering improved cost efficiencies as the first shipment of MMD was sent.

LIT’s production cycle (given below) demonstrates potential for improving efficiency and reducing manufacturing costs in the battery industry. At the same time, LIT aims to improve resource sustainability and reduce the environmental footprint of portable power to enhance global efforts to deal with climate change.

Stock Performance: Lithium Australia has a market capitalisation of around $ 33.69 million. On 3 February 2020, the LIT stock closed the day’s trade at $ 0.056 with ~ 2.33 million shares traded. LIT has delivered positive returns of 13.21% in the last six months and 50% in the last three months.