Even as the large majority of the older Australians want to stay in their homes for as long as possible, rising costs and limited superannuation are affecting these changes while providing for a comfortable living. However, the solution to the problem could be reverse mortgages, according to a report related to financing ageing in place by Heartland Group Holdings Limited’s (ASX: HGH) subsidiary Heartland Australia Group Pty Ltd with RMIT University (Royal Melbourne Institute of Technology). 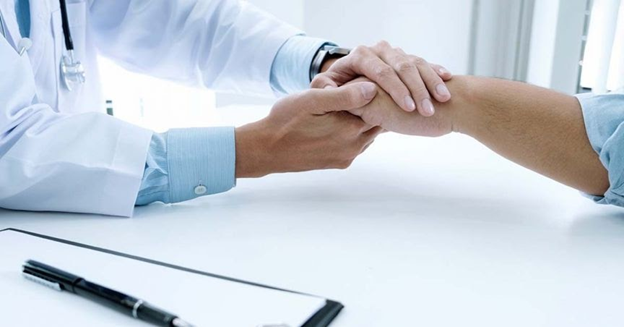 While nearly 25 per cent say that they could afford the costs, 40 per cent are unsure if they could afford aged care costs in the coming years. Thirteen per cent of the respondents have plans to sell their family home to fund their retirement.

Considering a surge in the number of senior Australians entering retirement with debt, RMIT research suggests that there is a need to expand the scope of pensions, super and private savings. The research also says that equity release options such as reverse mortgages could help people fund the cost of retirement and facilitate ageing in place.