We will now discuss three financial stocks that are categorised under the financial sector on ASX.

HUB24 Limited (ASX: HUB) was established by a strong team with a solid background of delivering market solutions in the financial services space. The company, which started its operations in 2007, offers a broad range of investment options, with enhanced transaction and reporting solutions, under its investment and superannuation platform. Its client base includes inventors such as associations, companies, trusts, individuals, or self-managed super funds.

On 10 October 2019, HUB released a market update, unveiling that the company will hold its annual general meeting on 11 November 2019, considering resolutions

Recently, the company made several announcements related to change in substantial holdings and director’s interest, which can be read here.

On 27 August 2019, the company published financial results for FY2019 for the period closed on 30 June this year. Below are few pointers from the results: 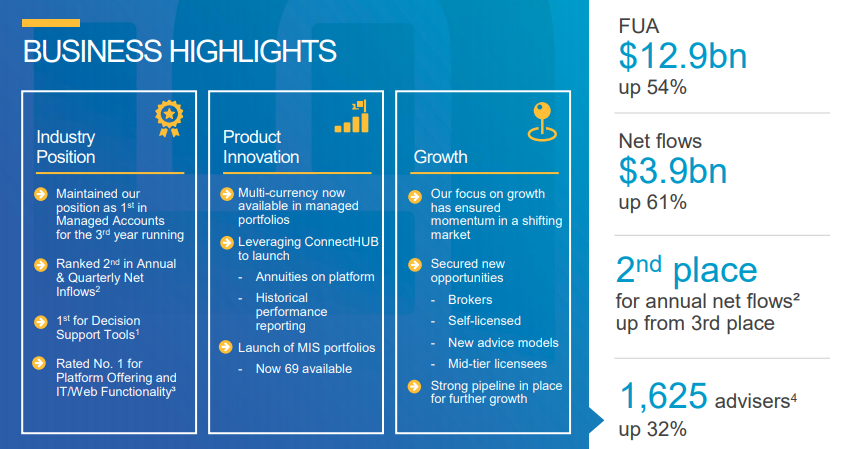 FY2019 has been characterised by consistent product and investment innovation. The addition of Challenger annuities to the platform helped the ConnectHUB investment, which offers seamless data integration from external providers. The company is continuing to build its ConnectHUB solution and is expecting to launch further products during FY2020.

On 10 October 2019, the bank announced to have received two resolutions - Amendment to the Constitution and Transition Planning Disclosure - under section 249N of the Corporations Act 2001 (Cth) for consideration at its Annual General Meeting (AGM) on 18 December 2019.

On 2 October 2019, the company announced additional costs for customer-related remediation and alterations in software capitalisation policy worth $1,180 million after tax. As a result, cash earnings during the second half of the year are expected to reduce by $1,123 million after-tax.

On 20 September 2019, the company unveiled the start date for Ross McEwan as Group Chief Executive Officer and Managing Director of the bank on 2 December 2019. Meanwhile, the bank announced that Mr Philip Chronican, who is the interim Group CEO, is expected to start handling responsibilities as the Chairman of the Board of Directors from 15 November 2019.

The Q3 FY2019 financial results for the bank can be read here.

Update on Number of Securities

On 1 October 2019, the company released a notice regarding update of number of securities quoted on ASX, voting rights and capital. The company unveiled that on 30 September 2019, its capital consisted of 187,486,613 shares with voting rights. The company holds nil shares in the treasury on the announcement date of this notice. 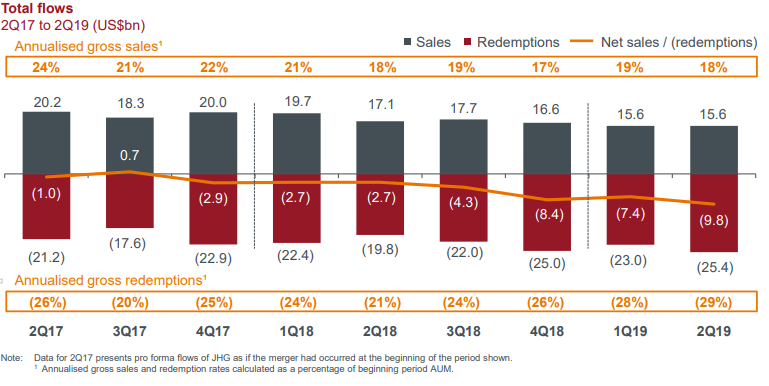