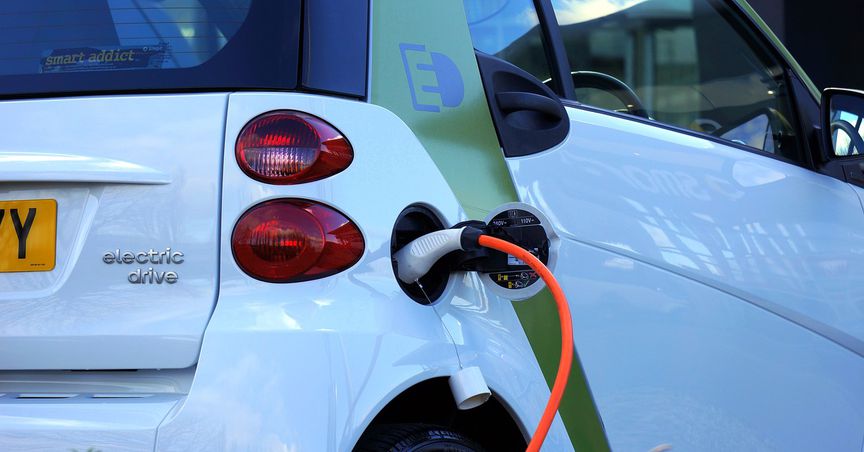 Why Are Investors Eying Tesla and Uber?

Automotive companies have garnered investors interest in the light of historical results, capital raisings and a bright outlook. The auto industry continues its swift digital evolution, with key shifts in mobility technology. Self-driven cars, electric vehicles and new mobility business models are the jargons encircling the sector as demand in today’s contemporary world surges for the best vehicles.

Known for offering one of the world’s best and highest-selling pure electric vehicles and the safest, highest-rated cars on the road, Tesla is the world’s only fully integrated sustainable energy company.

The Company recently reported a USD 930 million increase in its cash and cash equivalents in Q419 to $6.3 billion. The GAAP operating income for the period was USD 359 million. On the operations end, the much-awaited Model Y production ramp commenced this January, way ahead of schedule.

In Q419, Tesla registered record vehicle deliveries of 112,095 and record storage deployment worth of 530 MWh which demonstrated a 26% solar growth on a QoQ basis.

As a result of these impressive numbers, Tesla’s stock stirred up the NASDAQ trading through January 2020.

The stock was up by 2.3 per cent in premarket trading on 13 January 2020 and finally settled at an all-time high of just a little over USD 524 per share. Consequently, the stock had doubled over the past three months.

On 13 February 2020, Tesla decided to raise $2 billion worth of capital through a stock offering. CEO Elon Musk and Billionaire and Tesla board member Larry Ellison have indicated preliminary interest in purchasing a major chunk of Tesla stock in this offering.

Even though a stock offering was not on the charts, investors are taking the news in stride with the Company’s share performance, which has been shooting sky high off late. Net proceeds would reportedly be used to further strengthen the Company’s balance sheet, as well as for general corporate purposes.

The request of capital raising has market enthusiasts question the need of a raise at a time when Tesla concluded 2019 with free cash flow of over USD 1 billion and cash of USD 6.3 billion. But with shares up by more than 30% since the automotive giant reported earnings in late January and capital-intensive product plans in pipeline, as per some market analysts more cash might help mitigate the risk of a cash crunch.

Is Growth Accelerating For Uber Inc.?

The world's leading ridesharing service, Uber innated out of a watershed moment in technology and currently is a full fledged and diverse business, offering ridesharing, carpooling, meal delivery and freight, electric bikes and scooters along with self-driving cars and urban aviation.

The Company was perhaps one of the biggest IPOs of 2019, raising over USD 8 billion, though it ended up well short of the USD 100 billion valuation that few market participants were keenly expecting.

Evidence shows that 2019 was a tough tide for IPOs and analysts across the globe were even bearish about Uber as it had not returned a profit in quite a long time.

But things seem to have streamlined in 2020, and for the good. On 6 February 2020, the Company announced its Q419 and FY19 results. In Q419, Revenue was USD 4.1 billion, growing 37% year-over-year or 39% on a constant currency basis and Rides Adjusted EBITDA amounted to $742 million, with continued margin expansion.

CEO Dara Khosrowshahi believes that the Company is steadily delivering against the commitments that were made to Uber shareholders and remains on the path to profitability.

A major contributor that has investors tracing every move of Uber is its recently divested India Eats business, showcasing Uber’s strategy to focus on markets where it can achieve a leading position.

The Company’s stock is up by over 30 per cent in 2020, catalysed by accelerating top-line growth since going public, rising revenue, fast-growing Uber Eats business and its path being closer to profitability. Not to miss the millions and growing monthly active platform consumers that Uber has been successfully on boarding.

After the close of the share market on 13 February 2020, the stock quoted USD 40.09, down by 2.81 per cent, with a market cap of USD 68.82 billion. Even though the stock traded below, one needs to bear in mind that Uber represents a booming industry, one that should not be underestimated.

Perhaps this is one of the many reasons that market experts have been changing their tunes about Uber in 2020, relative to its challenging IPO year.

Latest from the Healthcare Stocks- Starpharma and Pro Medicus