These six stocks have been among the best performers on ASX, as on 11 October 2019. The benchmark index (Australian) closed higher by 0.9% or 59.7 points. Also, the stocks- CCA, SIL, BUD, KAM, MAG and MHG have recorded a change of 10% or more over their last close. These companies are from a range of sectors, including financials, health care, information technology, consumer discretionary and metals &mining.

CCA is a US-focused fintech company, developing innovative and scalable payments technology to provide a solution to business & financial institutions.

Recently, the company has announced that it successfully built innovative payments & card issuing platform, achieving a key milestone in the process. It also received PCI DSS certification, and its US banking partner, Central Bank of Kansas City, has registered the company as a Mastercard payment processor.

Its platform is second to Marqeta Inc. for the payments & card issuing capability in the last 20 years, and the first one in the last five years. Presently, the company is emphasising on the commercialisation of the platform, which was scheduled to start this month.

Earlier this month, the company issued shares in relation to the fully-underwritten 1 for 1 entitlement offer. It was reported that ~$3.33 million was raised as a part of the offer at a price of $0.05 per share.

In Its full-year report ended 30 June 2019, the company mentioned that it was operating 56 dental practices throughout Australia. In its full-year financial report, it was said that the high cost and resounding failure of the original implementation of the business model have required wholesale changes within the business.

In FY 2019, the company incurred a statutory loss after tax of $31 million, largely due to impairment of goodwill, property, plant & equipment of $31.1 million, among others. Presently, the business is in Turnaround phase; the Board had approved the appointment of new CEO in February 2019, and shareholder ratified new Chairman.

In addition, the turnaround plan was developed by Deloitte on behalf of the companyâs banker â National Australia Bank Limited (ASX: NAB), and implementation started in June 2019.

Previously, the company had notified on the productsâ (as discussed above) shipment to the European retailers for around 140 stores. Presently, it was confirmed that Dixons represent the majority of volume, and the order is increased to supply over 250 stores. 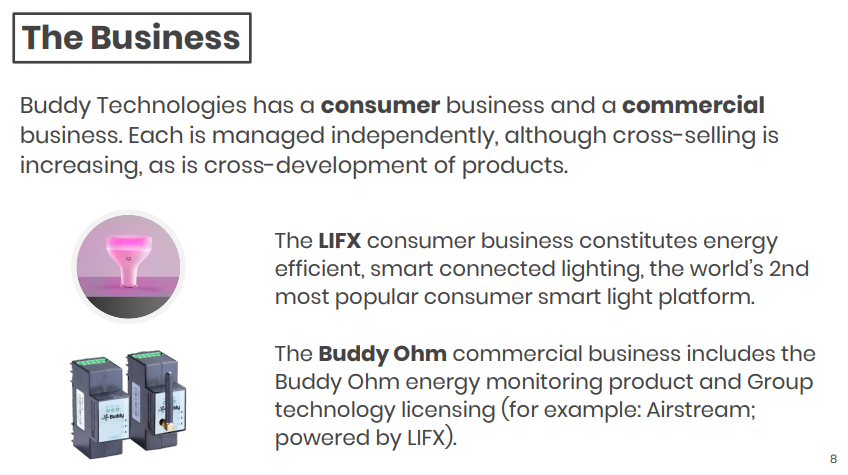 The companyâs products have a presence in the brick & mortar retailers in the UK, and it believes that the market in the European region is of significant interest due to only one competitor.

In addition, the company has launched first in the world â Polychrome Smart Light. It was said that the company had launched pre-sales for the worldâs first multi-colour smart light â LIFX Candle Colour.

It would be available exclusively in the US on lifx.com, and the pre-sales of it would commence from 12 PM AEDT on 11 October 2019. The new product is the first-ever, multi-zoned, multi-coloured light bulb with Polychrome Technologyâ ¢.

Further, the net outflows as at 1 October 2019 were at $48.8 million, including $42.1 million of outflow in the K2 Australian Absolute Return Fund mandate, the inflow of $14.6 million in the K2 Global High Alpha Fund, among others.

Dual-listed retailer, Michael Hill International is listed on the New Zealand Stock Exchange since 1987. It is a jewellery retailer, having operations in Canada, Australia & New Zealand with 304 stores (as on 29 September 2019).

On 11 October 2019, the company announced the first-quarter trading update. In Australia, the same-store sales were up 6.8% for the quarter, and all store sales were up 2.3%, both over pcp. It was said the market remains challenging due to widespread discounting as competitors fight to maintain market share. It also closed three underperforming stores. 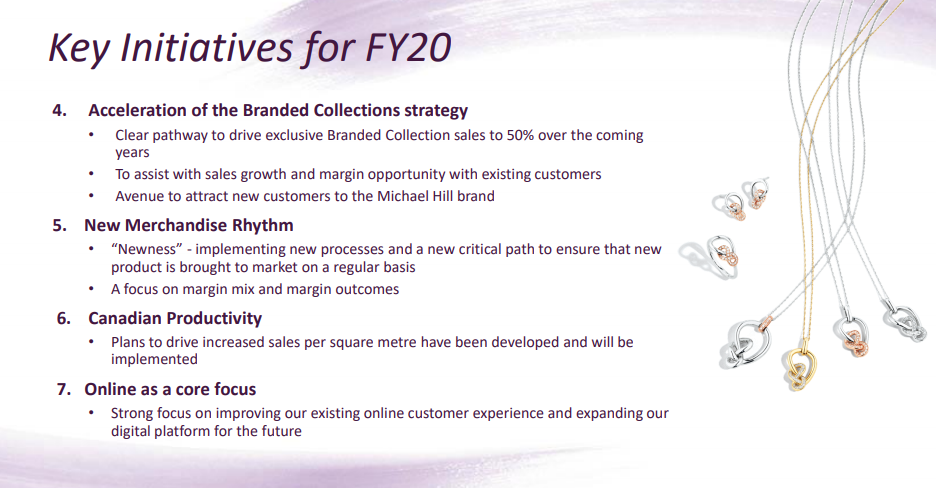 In New Zealand, the company achieved same-store sale growth of 10.1% for the quarter, and all stores sales were up by 11.8%, both over pcp. The optimistic results depict the strong strength of the brand and lift in the market share.

In Canada, the same-store sales were up by 16.4% for the quarter, and all store-sales were up by 17.6%, both over pcp. These results were underpinned by the Canadian productivity strategy, and one store was opened.

In addition, it was said that the margin pressure continues, and early signs of positive movement were noticed with a slight recovery over Q4 FY 2019. However, the margins were not back to historic levels, and the retail environment continues to be challenging.

According to the Annual Report, the company has four wholly-owned projects with no royalty agreements, consisting of eight licenses in the East Lachlan, NSW. The region is home to major Gold and Copper mining operations. Besides, the region is witnessing substantial exploration activity by major miners of the country.

According to Annual Report, the company is excited with potential new additions in the WA region. If approved at the AGM, it would result in the formation of the gold-focussed junior explorer with a potential to produce gold in the near term. 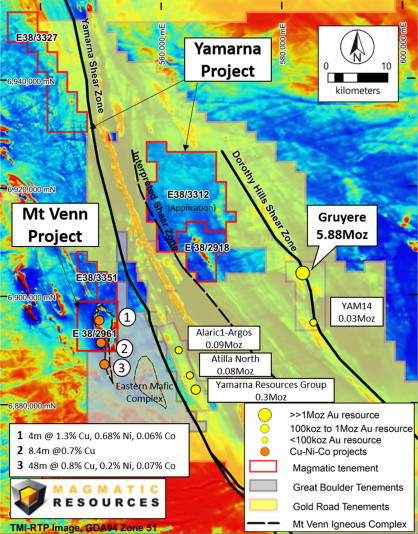 The company expects to conclude groundwork at the projects, or it might look to find a suitable JV partner to progress with these projects. In addition, these projects would add up to further pipeline for the company, consisting of high demand commodities like gold, copper & cobalt.