G8 Education Limited (ASX: GEM), founded in 2006, is a childcare services provider. At present, GEM is amongst the top 200 listed companies in Australia. 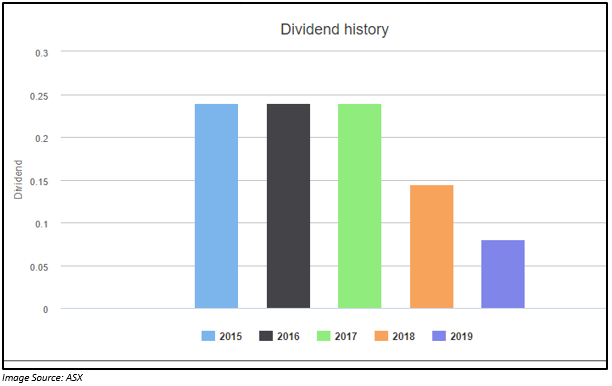 On 7 August 2019, G8 Education Limited released its presentation, under which it provided a detailed overview of the impact of the new lease accounting standard (AASB 16 Leases) on reported financial statements. The company is scheduled to release its half year results for 2019 on 26 August 2019.

Over the period of the lease, the ROU asset depreciates evenly on a straight-line basis, while lease liability declines by cash rental payments less the interest expense portion, which gets reduced over time as the liability decreases.

In case of a change in rent lease, modifications or lease renewal expectations, the asset and liability may revalue during the lease tenure.

The current lease expense, inclusive of rent, is replaced by the depreciation of ROU asset on a straight-line basis and interest expense on reducing lease liability balance. During the period of the lease, the total expense to the income statement would remain the same as the total cash rental paid both before and after AASB 16. The EBITDA would increase with the removal of rental expense. The impact of AASB 16 on NPAT and EPS differs by an entity as well as over time.

The AASB 16 impact is a reclassification of cashflows between operating and financing activities of the company, with no change in net cash flow. There would be no change in strong cash generation.

AASB 16 impacts the inputs to many gearing ratios. However, absolute gearing level would remain unchanged.

Overall, there would be no impact on the cashflows, dividends or debt covenants of the company.

By the end of the dayâs trading on 8 August 2019, the closing price of the shares of GEM was $ 2.630, down by 1.498% as compared to its previous closing price. GEM has a market capitalisation of $ 1.22 billion and approximately 458.4 million outstanding shares.

DuluxGroup Limited (ASX: DLX) ranks amongst the top marketers and manufacturers of premium branded products in the world. The products are catered towards protecting, maintaining and enhancing the living and working space. 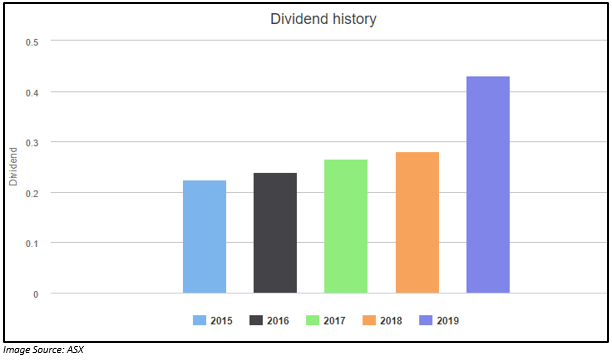 In the Federal Court hearing on 6 August 2019, the scheme of arrangement between DuluxGroup and its shareholders was approved by the court. Also, a copy of the Court orders was lodged with the Australian Securities and Investments Commission (ASIC), post which the scheme became effective and resulted in the suspension of the quotation of DuluxGroup shares on ASX from 6 August 2019. The payment of consideration of the scheme would be on 21 August 2019.

Suspension of DuluxGroup shares from Quotation:

After the Federal Court approval and submission of the approval with the ASIC, shares of DLX would remain suspended from quotation at the close of trading on 6 August 2019, according to a company announcement on 6 August 2019. The suspension would continue pending an announcement by DuluxGroup to be removed from the Official List of the ASX till the scheme gets implemented or by 21 August 2019.

The shares of DLX are in a suspended status. The shares traded last on 6 August 2019, closing the dayâs trading at a price of $ 9.35. DLX has approximately 389.25 million outstanding shares. 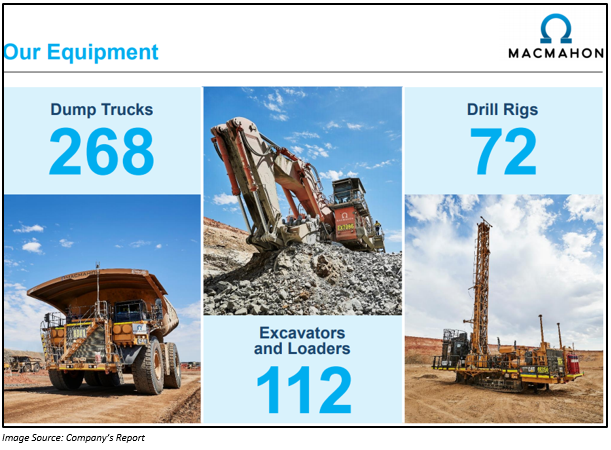 On 6 August 2019, Macmahon Holdings Limited released an announcement, sharing an update related to the facilitated negotiation process with Newcrest Mining Limited with respect to the Telfer Contract.

On 12 June 2019, Macmahon and Newcrest Mining Limited (ASX: NCM) entered into facilitated negotiation over Telfer contract. The discussions were related to various issues, including Macmahon looking for an adjustment to the contract rates due to changes in the mine plan as well as the works programme.

On 6 August 2019, the two companies concluded the facilitated negotiation, without reaching to an outcome acceptable to Macmahon. Thus, the company has advised Newcrest that it would pursue a significant variation claim via the formal dispute resolution process that is mentioned in the Telfer Contract.

The variation claim arises from amendmnets in the mine plan as well as the contract programme deployed by Newcrest. It includes changes to the volume, manner and sequence of mining required. Due to these changes, Macmahon was seeking an increase in the contract rates so as to recover the extra cost of operating under changed parameters.

Michael Finnegan, the CEO of Macmahon Holdings Limited, stated that the decision to start the process of formal dispute resolution was not taken casually. However, after a lengthy discussion, no outcome was agreed between the two companies. Also, Macmahon exhausted all options that were available to reach an agreement on fair and reasonable rates with Newcrest for its work. As a result, the company isnât left with much choice, stated Mr Michael. He also stated that despite not agreeing on an acceptable regulation with Newcrest, Macmahon is confident about its position and is hopeful that the dispute process would ultimately lead to a better result for the company.

The Telfer contract is expected to run till January 2023. Thus, the company, at this point, would be performing the contract and has reserved all rights in this regard. Further, the dispute process is expected to continue when the company would release its full-year results later in August 2019. Macmahon would now be looking for a provision for the amount by which the expected future unavoidable costs of continuing the contract surpasses the economic advantage that would be derived from the contract.

Meanwhile, Mr Michael highlighted that such processes are unlikely to have an impact on the companyâs business strategy. The company maintained a robust financial position and reported strong earnings this year. The future growth in FY2020 would depend on its secured order book.

The trading session on 8 August 2019 began with the shares opening at a price of $ 0.175, which is slightly above its previous closing price. The MAH stock closed the dayâs trading at $ 0.170. MAH has a market capitalisation of $ 366.35 million and approximately 2.15 billion outstanding shares.