Lens on Performance of three Penny Stocks in 2019 - WBE, RED and RAP

While Investing in stock market, everyone comes up with a mindset of getting higher returns with limited amount of investment and in a shorter span of time. This leads them to look for cheaper stocks. However, this practice sometimes fails. Making investment in stock is for a long-term horizon and not for the short-term. You would not be able to make a good amount of money by investing for a short span of time. In the below article we will discuss about penny stocks with their merits and demerits.

What are Penny stocks?

When it comes to searching for low priced stocks, names of penny stocks come into the mind. They cost to the investor as much as pennies and are usually below A$0.500. With regards to earnings from penny shares, the answer is that there is a limited opportunity to earn from them and for significant earnings one must buy a huge quantity of such stocks, which is more often than not a risky affair. Penny stocks are generally high-risk investments with low trading volumes. The companies are generally identified to be those who have recently started their businesses (for example, start-ups as well as small companies with smaller balance sheets and limited resources).

Merits and Demerits of Investing in Penny Stocks

Low price of these stocks happens to be a biggest merit, as there is no requirement of large capital to start investment. Penny shares are difficult to buy because these have limited liquidity available for the general public to buy. These stocks also come under the radar of bargain hunters who can risk putting a small part of their investible corpus for chasing quick windfall gains.

These stocks carry the risk of losing all the investment. These stocks are less liquid, and low liquidity happens to be a major demerit for penny stocks. Penny Stock Investment is also a high-risk investment. 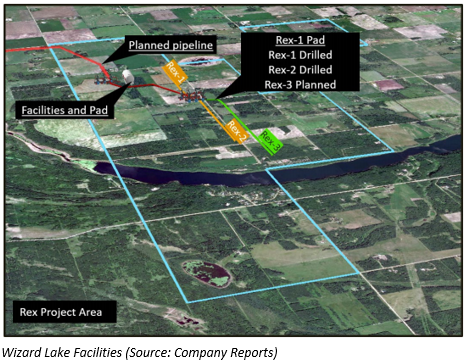 Red 5 Limited (ASX: RED) having its presence in Metal & Mining Industry, where it is involved in mining of gold and exploration of minerals.

ResApp Health Limited (ASX: RAP) is involved in the research and development of digital healthcare solutions for respiratory disease.

Entry into an MOU

Performance of First Quarter of FY20 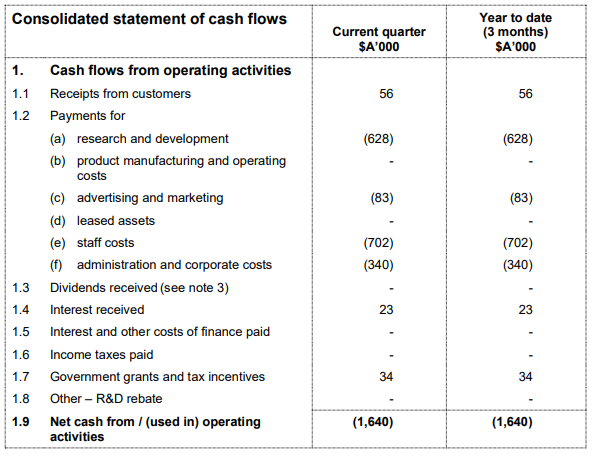 CLICK HERE FOR YOUR FREE REPORT!
Tags:
ASX: RAP ASX: RED ASX: WBE
All pictures are copyright to their respective owner(s).Kalkinemedia.com does not claim ownership of any of the pictures displayed on this website unless stated otherwise. Some of the images used on this website are taken from the web and are believed to be in public domain. We have used reasonable efforts to accredit the source (public domain/CC0 status) to where it was found and indicated it below the image.