According to the June 2019 quarterly report released by the Department of Industry, Innovation and Science, the Resource and Energy sector contributed around 13% to Australiaâs total GDP growth in the year to March 2019 and constituted around 58% of Australiaâs exports of goods and services in 2018.

Letâs look at the following four energy sector stocks which have recently released their updates for the June 2019 quarter.

IPB Petroleum Limited (ASX: IPB) is based in Victoria, Australia and operates as an oil and gas exploration company engaged in the development of potential properties in Western Australia. The companyâs market cap is ~AUD 7.61 million. On 2 Augus-t 2019, the IPB stock price settled he dayâs trading at AUD 0.032, down 3.03% by AUD 0.001 with ~ 301K shares traded.

In addition, the IPB stock has generated positive return yields of 34.62% YTD and 45.83% in the last six months.

Q4 FY19 Report - Recently, the company disclosed its Quarterly Report for the three months to 30 June 2019, whereby it made continued progress with various technical studies and engineering and project management activities in relation to its proposed Drilling Logging and Testing Project (DLT) at the Idris and Gwydion locations. IPB Petroleum also continued to have contact with potential farmin partners and their representatives in both Australasia and the Middle East.

In May 2019, both WA-471-P and WA-485-P permits reached the end of their Primary Term (3-year) work programmes with substantial seismic and drilling commitments incomplete. Although, IPB considered the cost of maintaining these permits together with their outstanding, and under the current environment unfundable, work programmes, and decided that it was in their best interest to hand the permits back to the Government. While the company directed its focus towards the WA-424-P permit and the existing oil discovery at Gwydion. 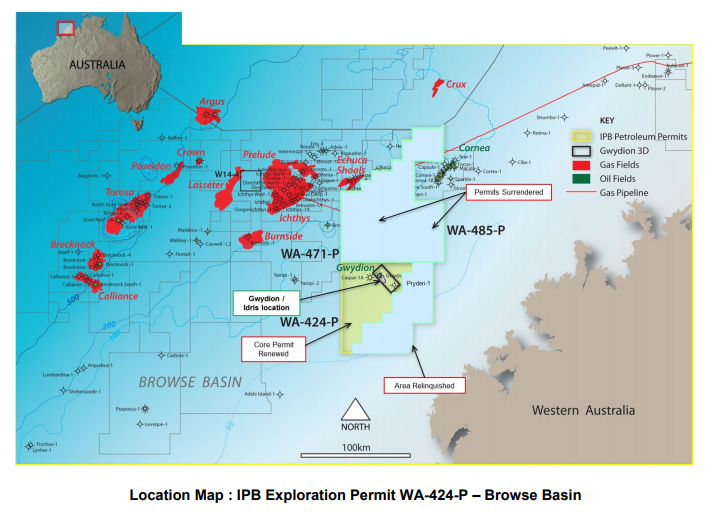 Also, during the three months, IPB raised $ 1.13 million after costs through a placement of approximately 30.3 million new shares. The proceeds from the placement were indicated to fund activities such as â progressing the Pre-FID drilling planning and testing works for WA-424-P, ongoing permit study work and seismic EP works, general working capital and farmout related activities.

There were cash outflows of around AUD 520K from operating activities including exploration and evaluation (AUD 179K) and administration and staff expenses. As at the end of the quarter, IPB Petroleum had a cash balance of around $ 1 million with no debt outstanding.

Oil and gas exploration company, Carnarvon Petroleum Limited (ASX: CVN) operates across the Carnarvon Basins of WA. Besides, the company also operates in the Papuan Basin in Papua New Guinea and Thailand. Carnarvon Petroleumâs market cap is ~AUD 621.38 million. On 2 August 2019, the CVN stock price settled the trading at AUD 0.400, with ~ 4.93 million shares traded. In addition, CVN has delivered a positive return of 21.21% YTD.

June 2019 Quarter Report â The company recently reported another exceptional quarter ended 30 June 2019 whereby the Dorado-2 well was completed, confirming a major resource and continued Carnarvonâs progression towards being a significant producer in the future. The Roc South-1, located approximately 13 km from the crest of the Dorado structure well, commenced drilling following the completion of the Dorado-2 well. At the time of release of the report on 10 July 2019, the well had intersected the Caley and Baxter intervals while a 3D Seismic survey also began over the Dorado, Roc and nearby prospects.

In addition, Carnarvon Petroleum conducted continuous regional exploration along the North West Shelf of Australia throughout the quarter and progressed plans for the redevelopment of Buffalo oil field. The company also signed a Production Sharing Contract (PSC) with the Government of Timor-Leste. 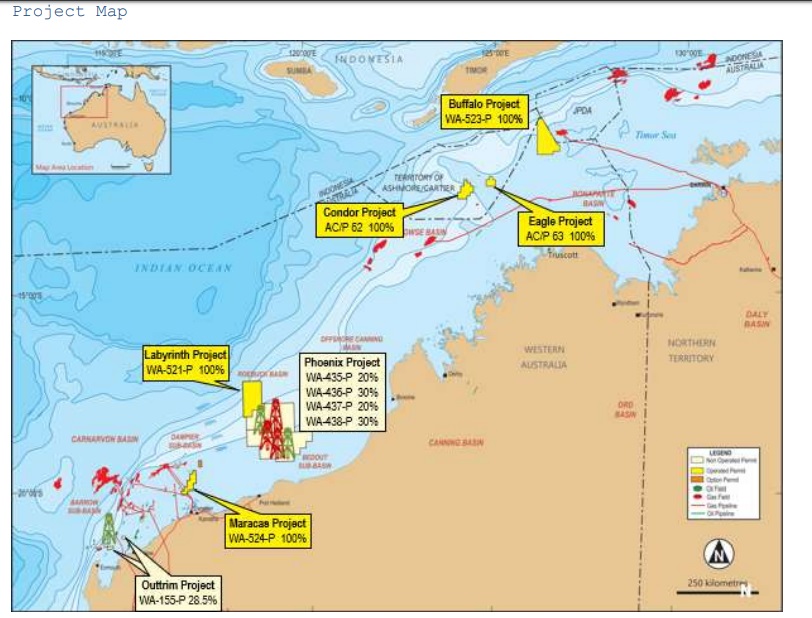 At the end of the quarter, Carnarvon held a strong cash balance of AUD 73.8 million and spent around AUD 18.9 million on exploration activities during the quarter primarily including drilling costs for the Dorado-2 and Roc South-1 wells and preparatory work on the Buffalo oil field redevelopment project.

The companyâs free cash flow for the period stood at $ 130 million with $ 262 million Otway Sale proceeds which resulted in a net cash position of $ 172 million as at 30 June 2019 (2 years sooner than expected).

A snapshot of the results is as follows â

FY19 proved to be another successful year for the company as it participated in 134 wells during the year, reflecting a 40% increase over FY18 and demonstrating an overall success rate of 84%. As the fourth quarter came to close, Otway Basinâs appraisal well Haselgrove-4 continued to be completed for production testing to occur in Q1 FY20.

Buru Energy Limited (ASX: BRU) is a Western Australia-based oil and gas company with a market capitalisation of around AUD 4.85 billion and ~ 2.28 billion shares outstanding. On 2 August 2019, the shares of BRU settled the trading at a market price of AUD 0.26, down 1.88%.

Adoxa 1 â Weekly Update - Recently on 30 July 2019, the company released its Adoxa 1 - Weekly drilling report, providing updates on the operations at the Adoxa 1 exploration well. Accordingly, the well has been drilled ahead in 216 mm (8Â½ inch) hole with the casing while drilling system to a section depth of 646 metres where slow drilling was encountered and the 178 mm (7 inch) surface casing was then cemented in place.

The current operation is preparing to run in the hole to commence drilling the 152 mm (6 inch) hole through the objective reservoir sections. 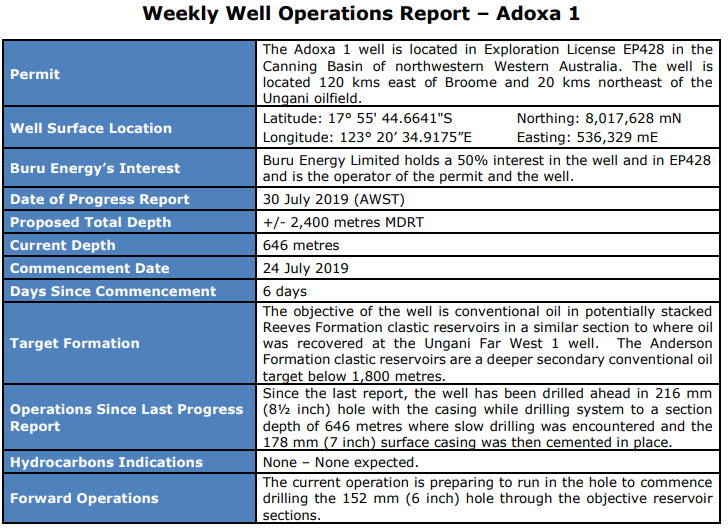 Also, during the concerned period, the Buru/Roc Joint Venture drilled the Ungani 6H development well with the NGD 405 drilling rig at a high angle to the top of the Ungani Dolomite which was intersected as planned at a measured depth of 2,346 metres. Going forth, the plan is to run an expandable liner over the remaining shale section using the Buru Jacking Platform prior to the underbalanced coil tubing unit drilling of the reservoir section.

In addition, the company also substantially completed the preparations for the coil tubing, and it is intended to mobilise the equipment spread once the expandable liner in Ungani 6H is successfully installed.