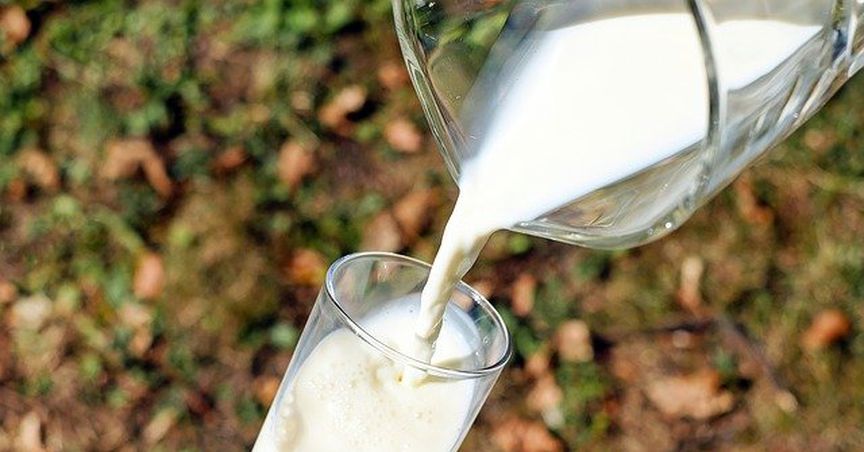 Amidst a growing demand for organic and nutrient-added products in Australia, the baby food industry has observed a tremendous growth in the last ten years. Moreover, the technological innovation has supported an omni-channel shift of the popular industry players to the online trading platform.

These factors, along with a growth in the number of infants in Australia, have induced a rise in the sales of baby food across the nation. Given this backdrop, let us discuss five baby food stocks listed on the ASX that have been gaining investors’ attention in the industry (see figure below).

Australia’s one-stop bay shop, Baby Bunting Group Limited (ASX:BBN) has been making robust progress on its operational objectives for the last many years, and the result is visible in its latest 1H FY20 results.

The Company has recently reported its first half results of FY20 (for the 26 weeks to 29th December 2019) on the ASX, which reflect its continued progress in delivering profitability growth. The proforma result for 1H FY20 highlighted the following: 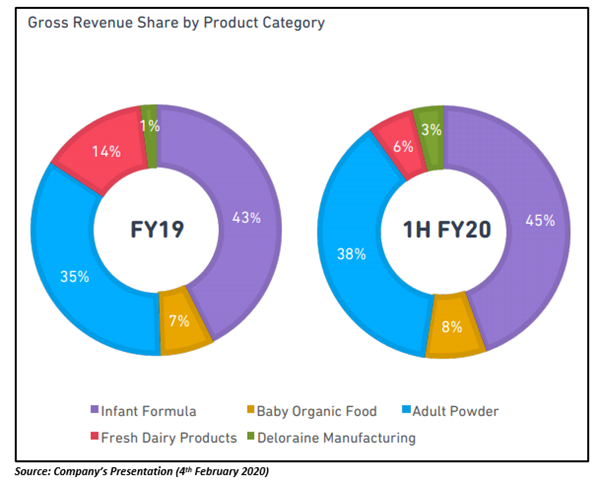 Baby formula and baby food catering entity, Bubs Australia Limited (ASX:BUB) has been reporting consistent quarterly growth since its listing in 2017 despite a challenging macro environment.

Subsequent to reporting its quarterly results for the period ended 31st December 2019, the Company announced its 1H20 results, which highlighted:

Dairy Nutrition company, The A2 Milk Company Limited (ASX:A2M) has been progressing well in line of becoming a world-class dairy nutrition company. Not only the Company is large, it is more financially robust and is clearer on its strategic priorities.

During the year ended 30th June 2019, the Company reported significant increases of 41.4 per cent and 46.1 per cent in the total revenue and EBITDA for the year to NZD 1.3 billion and NZD 413.6 million, respectively. In addition, the Company recorded EBITDA to sales margin of 31.7 per cent.

The Company’s NPAT and Basic EPS were also 47 per cent and 45.4 per cent up on pcp to NZD 287.7 million and 39.25 cents, respectively. Its infant nutrition market share strengthened to 6.4 per cent in China in FY19, with group infant formula revenue rising by 46.9 per cent to NZD 1.1 billion.

Moreover, its US milk revenue got more than doubled, and distribution expanded to 13,100 stores in FY19, and Australian fresh milk revenue grew by 10.7 per cent, recording a market share of 11.2 per cent.

The Company intends to boost its infant formula to Asia and achieve its long-term growth plans. The Company has planned to start a maternity and infant boutique in Shanghai in March 2020, in a prime retail location.

The Company believes it will be the first Australian company to conduct the sale of dairy products via its own retail outlet in China and will finalise an end-to-end supply and delivery chain.

The Boutique will be stocked with the Company’s full range of its own products including Golden Koala, Neurio, Hopefern and Oz Mia, as well as some new brands currently under development.

Nutritional milk powder manufacturer, Synlait Milk Limited (ASX:SM1) has lowered its earnings guidance for FY20 to about $70 million and $85 million NPAT, as a result of: