The global economies are adopting stringent measures to reduce the carbon footprints in line with the Euro 6 standards. When it comes to the carbon emission, the resource sector emanates under the radar of various agencies amid its significant Scope 1 & 2 emissions and value chain (Scope 3) emissions.

While the whole world is well acquainted with the harmful impact of rising greenhouse gas (or GHG) emissions, Australia is witnessing its dire impact in terms of frequent weather change, an increasing number of wildfires, extreme drought, etc., which is prompting the authorities to take measure to tackle the rising emissions.

Australia energy generation highly relies on coal amid its availability and low-cost, due to which the emissions via energy generation in Australia capture a significant chunk of the total emissions. While Australia already has energy policies to generate reliable electricity, the need for reducing the carbon footprints has not been overlooked by the authorities.

Australia aims to reduce its emissions by 26 to 28 per cent below the 2005 levels by 2030, and the Government is adopting various measures to encourage emissions reduction across the economy.

The Climate Solutions Fund established by the Australian Government in February 2019 would provide $2 billion to ensure the success of the Emissions Reduction Fund, which intends to boost the productivity in agriculture, improve the water quality and biodiversity, along with reducing the GHG emissions.

The Emissions Reduction Fund incentivises organisations and individuals to adopt technologies and unprecedented practices in order to reduce the carbon emission at the organisational and individual level. The fund is enacted via various acts and regulations.

The Emissions Reduction Fund focuses on three key elements, i.e., crediting, purchasing and safeguarding emissions reductions. The safeguard mechanism is in place to complement the Emission Reduction Fund by placing a legislated obligation on large GHG emitters in Australia to keep the net emissions below the allocated emissions limit.

RET is a Federal Government policy aimed to generate at least 33k GWh of electricity through renewable sources by 2020. 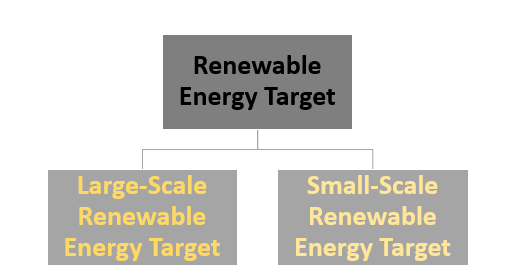 The large renewable energy power stations in Australia generate LGCs (or large-scale generation certificates) and sell them to the high-energy usesr, who must surrender them to meet the obligations.

Australia met the LRET’s 33,000 gigawatt-hours target over a year ahead of schedule In September 2019, and the scheme would oblige the high-energy users to secure LGCs until 2030.

SRES incentivises consumers to install small units of renewable sources such as solar water heaters, rooftop solar panels, , etc. The large energy users are mandated to secure a proportion of STCs (or small technology certificates) to meet their obligations.

To Know, How Supermarket Giants in Australia are Coping up with the RET, Do Read: Staggering Leap of Renewable Energy; Latest with Energy and Resource Sector Players in Australia

The authorities issue Carbon Neutral Certification against the National Carbon Offset Standard, which is a set of guidelines of voluntary standards to manage GHG emissions in order to achieve carbon neutrality. The Carbon Neutral Certification provides a credible stamp to an individual, business, building upon meeting all the requirements of the National Carbon Offset Standard.

The Australia Government also runs various programs and standards to reap the economic and environmental benefits of efficient electric appliances and products. 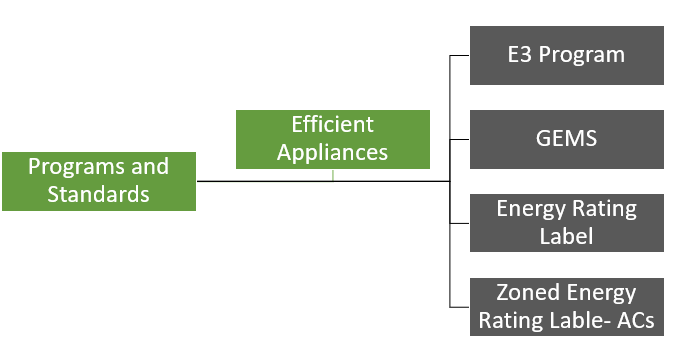 The E3 program, which is a cross-jurisdictional program though which Aussie and NZ Governments collaborate to provide an integrated program on Labelling on electrical appliances and equipment and energy efficiency standards, was implemented by the COAG Energy Council.

The GEMS is legislation which came into effect on 1 October 2012 to create a national framework for appliances and equipment energy efficiency. The GEMS Regulator is responsible for administering the legislation, and it replaced the previous state regulators.

The GEMS Act specifies the requirement for each product regulated under it, including the minimum energy standard performance, energy rating labelling requirements, etc. The GEMS act undergoes a period review amid a statutory requirement to ensure that the act remains integrated and efficient.

The Energy Rating Label has been around for more than 30 years in Australia and is regulated by the Government to compare the efficiency of electrical appliances and equipment.

The Australian Government introduced the Zoned Energy Rating Label early this year for domestic ACs. The Label was developed by the Government in conjugation with the retailers and installers to provide a seasonal efficiency rating for three different climate zones in Australia in order to allow customers to decide, which AC would work more efficiently in their region. 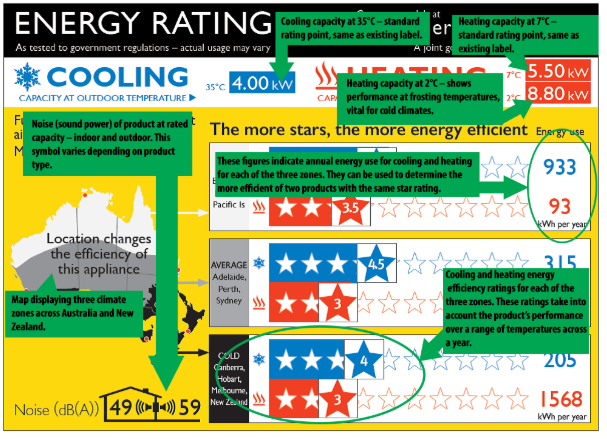 (Source: Department of Environment and Energy)

The Hydrofluorocarbon (or HFC) is a type of a synthetic GHG, mostly used in refrigerators and air conditioners, and it has a higher ability to trap the temperature against a similar mass of CO2.

The HFC phase-down, that began last year in January, aims at eventually decreasing the maximum amount of HFCs permitted to be imported into Aussie land.

The Australia Government believes that hydrogen would support Australia to dominate the global frontier in low to zero emissions. The COAG Energy Council established a Hydrogen Working Group on 19 December 2018 to develop a National Hydrogen Strategy for 2020-30. 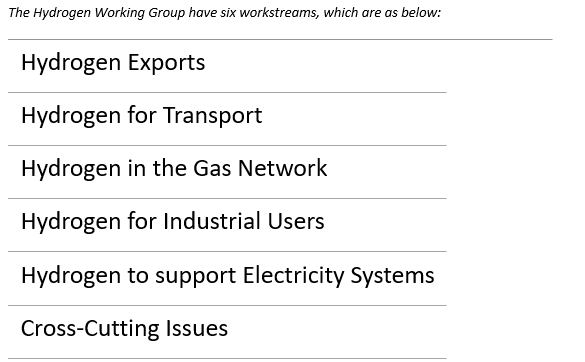 The Hydrogen Working Group released nine issues papers to dig into certain subjects in order to develop the National Hydrogen Strategy in June this year.

The Australian Government presented a National Electric Vehicle Strategy for the transition to the EV-tech; and as per the Government, the infrastructure is managed so that the nation can reap the benefits of the latest technology.

The strategy would partake all other strategies and would witness coordinated action across Governments, industry, urban and regional communities to overcome the various challenges of the EV technology such as access to charging infrastructure, cost efficiency, model performance, etc.

The National Electric Vehicle Strategy would build on grants from the Australian Renewable Energy Agency and finance from the Clean Energy Finance Corporation and work from the COAG Transport and Infrastructure Council.

To summarise, the electricity generation and consumption account for a significant amount of GHG emissions, and the Australia Government is adopting various standards and programs to tackle the emissions. While the efforts from the Australian Government are remarkable, the individual stance from the energy raw material producers in Australia has also been witnessed in the recent past, when Origin Energy Limited (ASX: ORG) presented its emission reduction target.

For the emissions, the iron ore behemoth- BHP Group Limited (ASX: BHP) had already made commitments, and the miner is quickly replacing the mine energy sources to renewable.

Thus, it would not be wrong to say that, Australia is leaping astonishingly towards renewable energy to achieve a net-zero carbon emission.