Cultivation and production of cannabis under a licensing scheme in Australia was given a go-ahead in the year 2016. Australia is now considered as the fastest-growing market for medicinal cannabis, globally. Experienced medical professionals, supportive R&D tax scheme and good rules are among the major factors that are contributing towards making Australia a lucrative hub for the flourishing global cannabis industry.

It seems that soon more businesses would enter the market, as regulation in the country related to cannabis is likely to become less complex. Recently a report into the Narcotic Drugs Act (ND Act) was submitted in the parliament, suggesting major amendments to the cannabis licensing regime in the country. The main recommendation from the report, which acknowledged the current complex regulations, is to amend the act to establish a single licensing scheme for medicinal cannabis production.

Currently, under the Narcotic Drugs Act 1967 (ND Act), applications can be filed for three types of licences, including

Pharmaceutical manufacturing company, IDT Australia Limited (ASX: IDT), which is fully licenced for medicinal cannabis operations, is based in Boronia, Australia. The company is working towards expanding its footprint as a centre of excellence in GMP medicinal cannabis production on a global scale.

On 4 September 2019, the company updated the market regarding the removal of the US Food and Drug Administration (FDA) Warning Letter that it had received in May 2018. The agencyâs Division of Drug Quality II had issued the Warning Letter Close?out Letter.

The removal of the warning letter gave a big relief to the company, as well as significantly boosted its reputation in the marketplace. Meanwhile, IDT Chief Executive Officer Dr David Sparling stated that the warning letter resolution improves the companyâs ability to drive business growth, particularly in global markets.

On 27 August 2019, the company announced its results for FY2019. Few highlights from the announcement are as below: 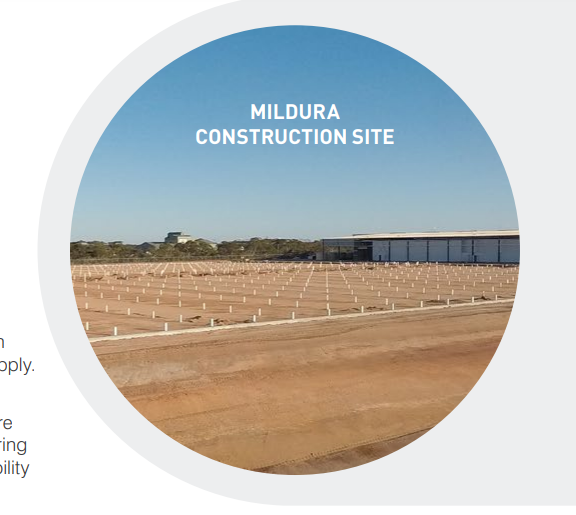 THC Global Group Limited (ASX: THC) is engaged in offering access to medicinal cannabis products of high quality to patients in Australia. The company has commercial partners that operate across four continents. 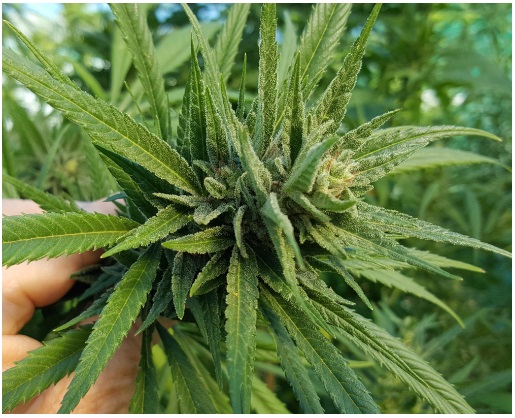 On 5 September 2019, the company announced that it had secured an agreement to lease a 66,000m2 existing hydroponics greenhouses property and an additional agricultural land of 180,000m2 for medicinal cannabis cultivation in Bundaberg, Queensland. THC Global will file an application with the Australian Office of Drug Control (ODC), requesting the office for the property to be an additional cultivation site under the current cultivation licence held by its subsidiary Canndeo Limited.

On 30 August 2019, the company announced its financial results for H1 2019. Below are few highlights:

Creso Pharma Limited (ASX: CPH) is a global cannabis player, which is known as the first company to import medicinal cannabis into Australia. The company is engaged in the development of cannabis and hemp-derived therapeutic, as well as nutraceutical and lifestyle products.

On 4 September 2019, the company gave a market update regarding the release of shares from the voluntary escrow. A total of 2,053,027 fully paid ordinary shares and 303, 027 performance shares are scheduled for release on 20 September 2019.

AusCann Group Holdings Limited (ASX: AC8) is an Australian pharmaceutical company, engaged in the production and cultivation of medicinal cannabis products. The aim of the company is to provide high-quality cannabinoid medicines to patients.

On 12 September 2019, the company announced that it would host a live audio Investor Webinar on 25 September 2019. Under this webinar, Mr Ido Kanyon (CEO) would provide an overview of the companyâs strategy and latest activities.

On 11 September 2019, AusCann Group released an investor presentation. Few highlights from the presentation covering FY20 strategic priorities are as below: