The below-mentioned IT stocks have provided significant returns in the recent past. Let’s take a closer look at these stocks.

For the six months ended 31st December 2018, the company recorded a profit after tax of $11.7 million, up 26% on the previous corresponding period (pcp).

The HR tech company, ELMO Software Limited (ASX: ELO) has reported strong growth in its cash receipts during the third quarter of 2019. The company reported cash receipts of $9.5 million in Q3 FY19, up 29% on the prior corresponding period (pcp). 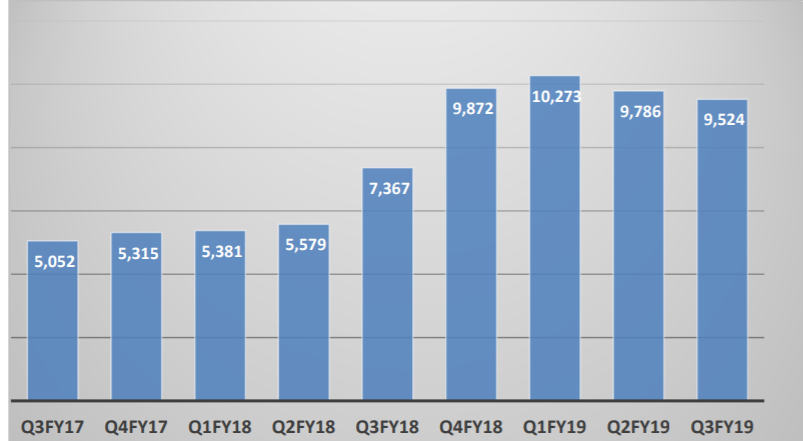 With the cash balance of $26.5 million as on 31st March 2019, the company is well-capitalised to fund its long term, multi-pillar growth strategy. During the third quarter, the company initiated ELMO’s partner program to further increase sales reach and grow its market share. 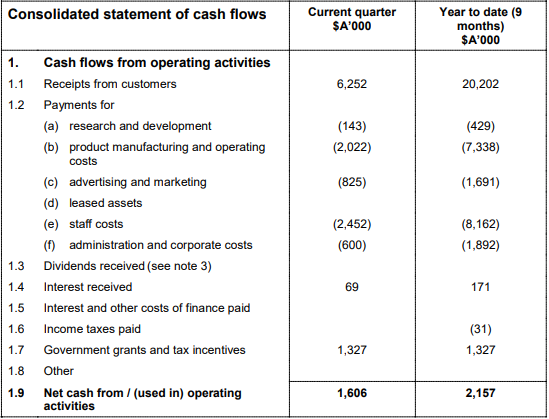 Historically, the company has generated annual revenue growth of between 26% and 31% in US dollar terms. For FY19, the company expects to generate similar top line growth.