Paradigm Biopharmaceuticals Limited (ASX: PAR) is an Australian biopharmaceutical company. The company is into the R&D of therapeutic products for human use. It also focusses on repurposing pentosan polysulphate sodium to treat inflammation.

On 28 May 2019, the company stated that there was a 50% reduction in pain for almost 205 patients suffering from knee osteoarthritis, when treated with injectable pentosan polysulfate under the TGA SAS. This result depicts consistent safety and efficacy and delivers Real-World Evidence. The company had completed the production of its Phase 3 Clinical trial product and under it, patients would be treated from Q319.

PAR had previously reported major decrease in BML in sites of the body parts other than the knee using iPPS under the TGA special access scheme. 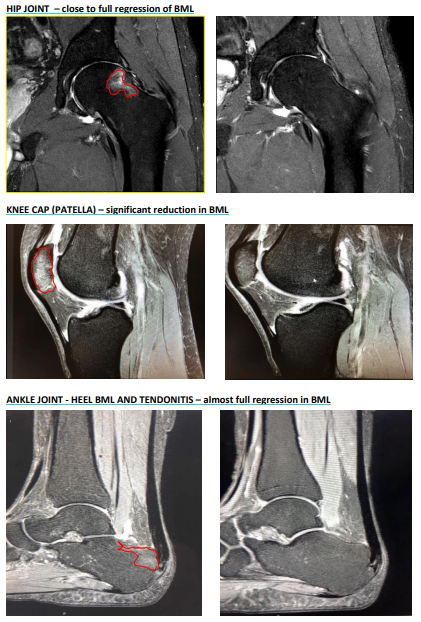 Before and after MRI (Source: Company’s report)

PAR had also recently completed the retail component of its 1 for 8 accelerated non-renounceable entitlement offer, which raised almost $16.5 million at $1.50 per Share.

A clinical-stage drug development player, Noxopharm Limited (ASX: NOX) has offices in New York and Sydney. Its focus lies on the treatment of different forms of cancer. It aims to develop drugs that are built on a phenolic chemical structure. Veyondaâ is its primary pipeline product. It is a formulation of the trial anti-cancer drug called idronoxil. The pipeline has other oncology and non-oncology drug candidates.

The company recently announced that the DARRT-1 study had completed enrolment. This is NOX’s first clinical study of DARRT. It is being conducted in Australia and Georgia and is a Phase 1b 24-subject study. 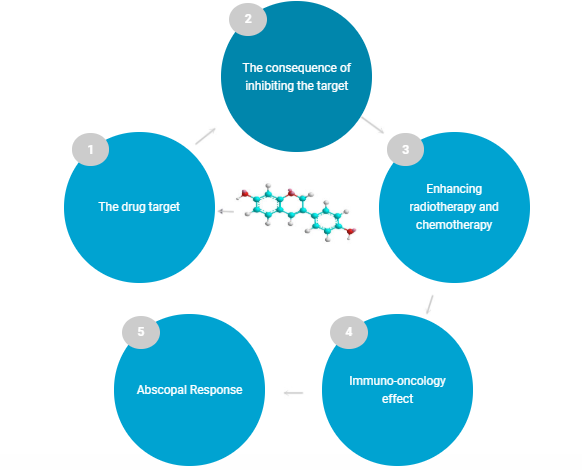 NOX also notified that the LuPIN trial was due to be expanded to include an additional dose cohort. This was taking place in collaboration with the St Vincent’s Hospital to investigate the 177Lu-PSMA-617 in combination with Veyondaâ in men.

Rhinomed Limited (ASX: RNO) focusses on respiratory, nasal and breathing management technologies. It is a leader in airway technology and is based in Melbourne. RNO caters to the sleep, drug delivery, sport and well-being markets, where it aims to monetise the applications of its technology portfolio. Also, RNO is the developer of Mute™.

The company recently announced that new Pronto™ - which is a dual action, rechargeable and a vapour releasing technology, have been finally registered with the Australian TGA and the US FDA as a class I medical device. 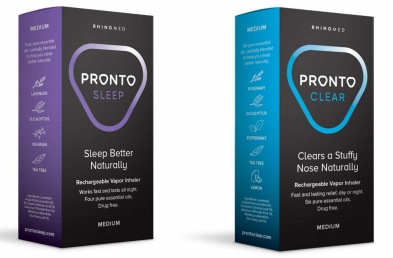 As per its Quarterly report, the company’s revenue increases 64% up to $1.012 million. It also won the US Drug Store News ‘Retail Excellence Award’ in the OTC category. The FY 19 YTD revenues were $2.4m (as reported on 29th April 2019). This exceeded the revenues of entire FY18 period. 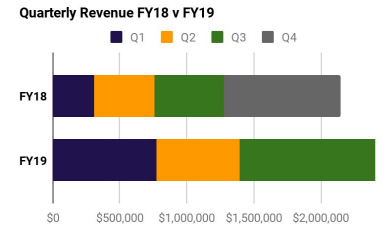 The net cash used in operating activities amounted to $1,432k. The closing cash balance of $2.5 million depicted a net burn of $1.3 million.