The company has recently been progressing towards its funding initiatives for the purpose of Stage 1 development of the Bunyu Graphite Project in Tanzania. A delegation from China and Japan had visited to scrutinize the potential graphite supply of the project. 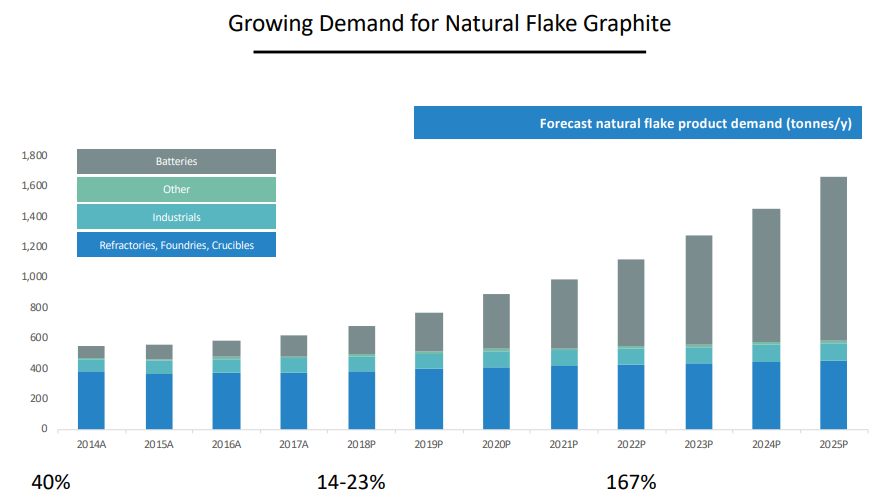 The required amount of funding for the development Stage 1 of the project is US$40 million.

The company has been continuously working on advancing numerous development funding strategies. This involved providing Volt with options of Note or Bond listings on the Dar es Salaam in Tanzania and the Stock Exchange of Mauritius, respectively.

The chance to obtain funding from listings in both Mauritius and Tanzania will help Volt attract a much larger pool of investors to increase its funding flexibility.

As soon as the approval dates and Note/Bonds prospectus offer and listing timeframes become accessible, the company will provide further updates on the issue, probably in the few coming weeks.

The Bunyu Project is expected to become a quality success considering the favourable response from investors in Tanzania and Mauritius, including the North American and Asian institutions. Volt Resources is looking forward to finalising the funding process at the earliest so as to turn its focus completely on the start-up of development works post completion of the Bunyu Project funding.

Recently, the company published its Q3 FY19 review to the market.