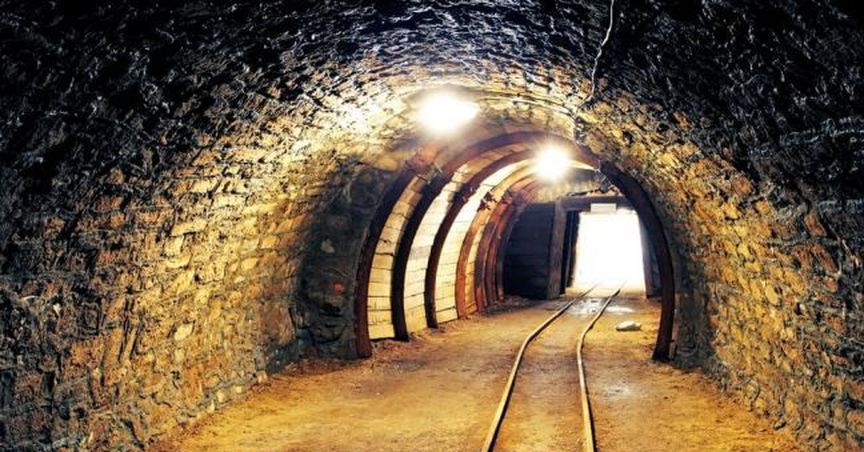 Phase one of the Trade Negotiations

The United States and China, which remained in the prolonged trade tussle recently completed phase one of the trade negotiations. As a result of the successful completion of phase one, the United States bypassed the deadline of the slated increase in imports tariff, which in turn, raised speculations over the improvement in trade relations and exerted pressure on gold.

The United States President Donald Trump quoted that both the nations reached a “very substantial phase one deal” and mentioned that further negotiations would take place in further phases.

China consented to purchase between USD 40 to USD 50 billion worth of the United States’ agriculture products in exchange of letting the tariff hike deadline surpass, which in turn, prompted the speculators to dump the safe haven, which led to a short-selling in the precious metals.

To add further in the speculative selling of gold, the bond market plunged, and the bond yields climbed in the global market. The U.S. 10 years bond yields or the market discount rate rose from the level of 1.505 per cent (Day’s low on 7 October 2019) to the present high of 1.767 per cent (as on 11 October 2019 closing).

The rise in the bond yields represented better return estimation of the market from the risky assets, which in turn, exerted pressure on the gold prices in the international market.

On the daily chart, the gold prices are trading between the narrowing Span A and Span B of the Ichimoku cloud with a positive crossover between the conversion line and the base line. The Span A is below the Span B, which is a negative sign; however, the distance between both the Span A and Span B is narrowing down, which suggests that the gold downside correction could soon come to an end.

While gold price pattern is presenting slight positive signals and the commodity is in consolidation, the ASX-listed gold miners had given negative signs previously. The gold miners such as Resolute Mining Limited (ASX: RSG), Saracen Mineral Holdings Limited (ASX: SAR) had formed a bearish pattern and fell on ASX.

Despite that, many ASX-listed gold miners are progressing and replacing the depleted gold resources, as replacing the mined ore is a significant measure for the industry survival.

To Know More, Do Read: Is the Emergence of Volatile Patterns in RSG and SAR a Warning Sign for Gold Bulls OR Does Gold Still Stand Strong?

The Board of the company approved the expansion project for the Cadia mine, which surpassed the industry expectations.

The expansion project of the company is designed for two stages, and in the first stage, NCM would commence the next cave development (PC2-3) along with the aim of increasing the nameplate capacity of the process plant to 33 million tonnes per annum.

The second stage of the expansion would include a Feasibility Study and would focus on increasing the processing capacity to 35 million tonnes per annum, along with improving the recovery rates.

The total capital for both stage 1 and stage 2 is estimated by the company to stand at $865 million. The split of the capital is as below:

What to Expect from Cadia Now?

The rate at which the ore is mined is anticipated to vary over time in accordance with the draw rates, cave maturity and cave interaction with the new developments.

The estimated financial outcomes from both the stages are as below:

GOR notified the investors about the development at the joint venture between the Gold Road Projects- a wholly-owned subsidiary of the company and Cygnus Gold (ASX: CY5).

The Cygnus - Gold Road joint ventures (JV) is in the Wheatbelt region of Western Australia and covers 5,000km2 of area.

Apart from targeting the Hammerhead, the JV is also focusing on regional targets such as Wadderin and Yandina for the exploration and identified various high priority targets. CY5 now plans to extend and infill the AC drill coverage at Hammerhead.