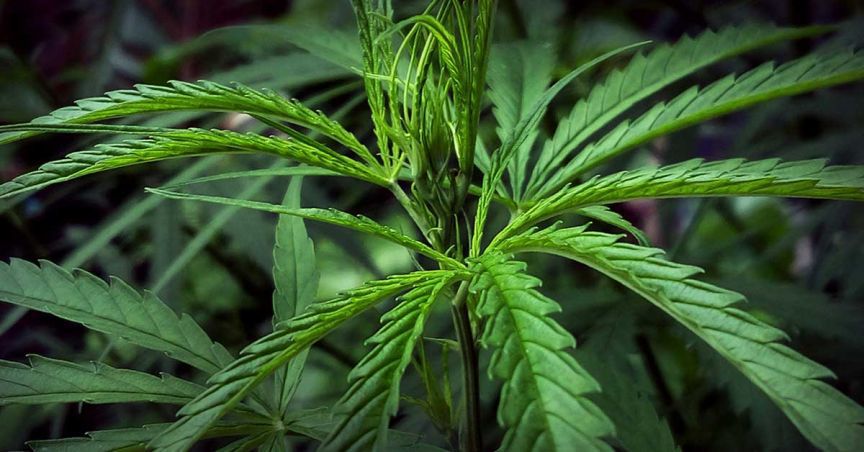 Is Now A Good Time To Buy Stock In Cannabis Space – MXC, CAN, AC8, CPH and THC

Cannabis industry is composed of ancillary products and services, legal cultivators and producers, consumers, researchers, independent industrial standard bodies and regulators. Lately, several companies are getting inclined towards the cannabis industry, as the number of governments legalising the medicinal use of cannabis is growing across the globe.

Let us now take a look at five stocks operating in the cannabis space.

MGC Pharmaceuticals Ltd (ASX: MXC) is a biopharma company with technical, commercial and clinical experience in the medical cannabis industry. The core business strategy of the company is to develop and supply high-quality pharmaceutical products (phytocannabinoid derived), catered towards increasing demand from medical markets in various parts of the world.

Issue of $1m PO Shares and Issue of Options

Recently, MXC raised $1,000,040 (before costs) by issuing 25,001,000 ordinary shares under the Priority Offer to eligible shareholders. The company has also issued the following unlisted options:

Cann Group Limited (ASX: CAN) is in the business of cultivation of medicinal cannabis for research and medicinal purposes. The company has also entered various partnerships to establish a leading position in plant genetics, breeding, extraction, analysis and production techniques.

Cann Group to Increase Capacity of Mildura Facility by 40%

The company recently announced plans to boost the full production capacity of the large-scale state of the art greenhouse facility in Mildura by 40% to 70,000kg of dry flower per annum and is expecting to generate revenues in the range of $220 million to $280 million, annually, following the increased plant capacity.

Production licences for the existing northern and southern medicinal cannabis facilities of Cann Group in Melbourne recently secured approval from the Office of Drug Control of the Federal Department of Health. The licences are for the production, in addition to the packaging, storage, transport and disposal of medicinal cannabis.

Auscann Group Holdings Ltd (ASX: AC8) is in the business of development of a reliable dose form cannabinoid pharmaceutical product. Additionally, the company is preparing for its clinical trials. Recently, Gemelli Nominees Pty Ltd. ceased to be a substantial shareholder in Auscann Group Holdings.

Operating results and financial position (as at 30 June 2019)

Creso Pharma Limited (ASX: CPH) is engaged in the development, registration and commercialisation of pharmaceutical grade cannabis and hemp-based products and treatments. On 4 October 2019, the company announced that the Australian Securities and Investments Commission has registered the Scheme Booklet, concerning the previously announced schemes of arrangement for the proposed acquisition of CPH by PharmaCielo Limited.

In the month of September 2019, Creso Pharma’s Mernova cannabis facility was granted with a processing license by Health Canada, allowing the company to extract, produce and wholesale distribute medical cannabis oils. This allows to feed global demand for cannabis extracts and final products for human and animal treatment.

Operating under the Farm to Pharma business model, The Global Group Limited (ASX: THC) is engaged in the delivery of medicinal cannabis products. The company recently announced that Une-Innovation Consulting Australia Pty Ltd and M Y Capital Management Corp ceased to be a substantial shareholder in THC.