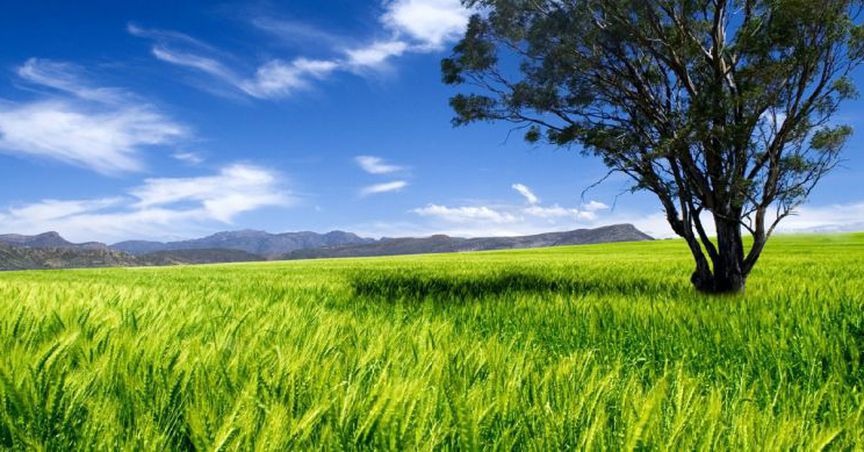 Fertiliser feedstock explorer headquartered in Australia, Parkway Minerals NL (ASX: PWN) aims to become a major supplier of fertiliser to the world’s farming community. The company’s activities are centred on the development of large greensand deposits in Perth Basin. The company has two prominent projects in Western Australia (WA), including

Parkway recently published its annual report for the 12 months ended 30 June 2019 on the ASX. Let us take a deep dive into the company’s annual report below:

During the fiscal year 2018-19, the company observed significant developments at its fertiliser projects that are discussed below:

The Dandaragan Trough Fertiliser Project hosts one of the largest known greensand deposits of the world. Its greensand deposits contain ample potassium and phosphate resources. The project possesses well-developed infrastructure, along with access to fertiliser blending operations and the well-known agricultural industries of the nearby Wheatbelt region.

The company aims to produce phosphate and potash fertilisers and a variety of valuable by-products from the phosphate and glauconite present within the sediments of the project. A larger part of the Dandaragan Trough Project is formed by the Dinner Hill and Dambadgee potash and phosphate deposits.

During the year, the company updated the Exploration Target for the Dambadgee project, that was between 6 billion tonnes and 8 billion tonnes at a grade of between 3.0% and 3.5% K2O and between 0.9% and 1.3% P2O5.

Parkway has examined its tenement holding in the Dandaragan Trough Project. The company has lowered certain tenements size and withdrawn from other tenements to reduce the holding costs connected with this extensive landholding. The areas affected were outside of the highly prospective Dambadgee project and the Dinner Hill resource area and were considered to be less prospective for mineralisation.

During the financial year, the company conducted a sampling program at the project, under which near surface brine samples were taken from shallow holes on the surface of the lake and assayed for potassium. Out of the central portion of the lake system, three samples provided impressive potassium concentrations of up to 4,209 mg/l.

During the financial year, Davenport reported about the new JORC Inferred Resource for its Küllstedt exploration licence, that took its total inferred resource (JORC compliant) within South Harz to 5 billion metric tonnes at a grade of 10.6% K2O. The total JORC Inferred Resource includes 1.5 billion tonnes of Sylvinite at a grade of 13.1% K2O and is from Davenport’s Ebeleben and Mühlhausen-Nohra mining and Küllstedt exploration licences.

Parkway identified an opportunity to acquire Consolidated Potash Corporation (CPC) in August this year. The company executed a binding terms sheet to obtain 97.79 per cent in CPC, with an intention to acquire the remaining 2.21 per cent later.

The transaction to acquire CPC encompassed the following elements:

Parkway completed the acquisition transaction after receiving overwhelming support from its shareholders in September 2019. The transaction was finalised with the issue of 98.83 per cent of the consideration shares and the appointment of two new directors to the Parkway’s board.

Stock Performance: PWN traded last on 30th September 2019 at $0.005. The stock has generated a return of 25 per cent in the last three months.