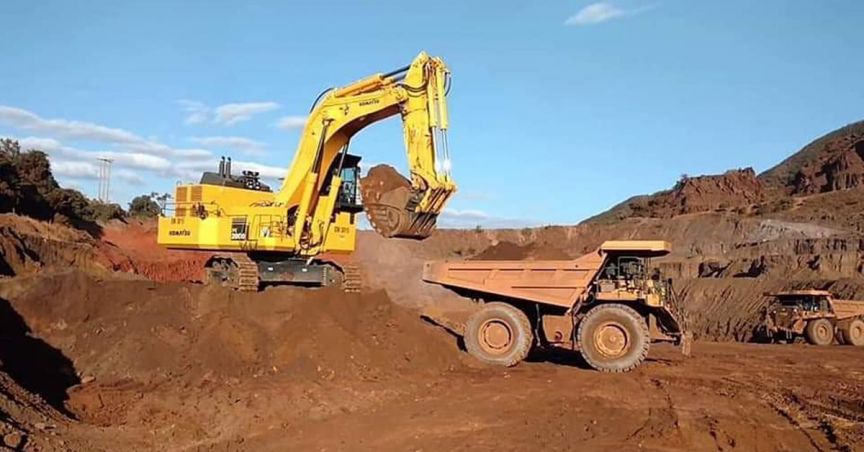 Let’s have a look at three resource stocks with their latest updates. While looking at the three stocks past returns, two stocks FTZ and AGS have provided negative returns, and BPP provided positive returns in the time span of one month, three months and six months, respectively.

On 26th July 2019, the company released its June 2019 quarterly activities report, wherein it stated that a Distribution Agreement has been inked by the company with Thompsons Limited, which provides substantial exposure to the eastern Canadian organic sector. The company further added that a supply agreement has been inked with Humic Growth Solutions for Canadian sales, for the purpose of expanding USA agreement. In the June quarter 2019, the company got permission for Bulk Sample Permit at Marten as well as it also received exploration License for Barnes Lake. Previously, the company had also secured the Bulk Sample Permit.

In the June 2019 quarter, the company under its Employee Share Plan issued 550,000 ordinary fully paid shares and the cash balance of the company stood at A$1.6 million as at 30th June 2019. In May 2019, the company conducted its annual general meeting, in which the following resolutions were passed:

The company is further focused on delivering value via marketing campaigns in order to foster market awareness of the company and its product range. Fertoz Limited is on track to develop the initiatives that would further expand the product range and customer reach for the company’s product.

Alliance Resources Limited (ASX: AGS) is a registered company of Australia, which is involved in the exploration of gold and base metals, with major projects in South Australia and Western Australia. AGS was listed on ASX in 1994.

On 29 July 2019, the company notified that the next stage of RC drilling work has begun at the Weednanna Gold Deposit, situated forty-five kilometers Northern part of Kimba on the Eyre Peninsula in the Southern Australian region.

Aircore drilling work has been planned to begin in August 2019 for the purpose of sterilising a location for proposed mine infrastructure comprising of a gold processing facility, waste dump and so forth. The company has also started the metallurgical test on diamond drill core.

On 26th July 2019, Alliance Resources reported its outcome for the quarter ended 30th June 2019. The company stated that Weednanna Gold Deposit study has affirmed a optimistic and strong gold project, which comprised of the building of a new 250,000 tpa gold processing plant.

The Weednanna drilling provided the assay results for 2 reverse circulation (RC) drilling programs, which are as follows:

In the quarter ended June 2019, the company had issued 48,744,409 new ordinary shares with respect to its non-renounceable entitlement offer, which was announced and closed on 18th March 2019 and 26th April 2019, respectively. The company further added that at present, the total number of shares on issue stood at 153,038,332.  Alliance Resources Limited’s cash balance stood at $3.7 million at 30 June 2019.

On 26th July 2019, the company via a release stated that it has put its steps into Queensland (QLD) via an acquisition of Primepower Queensland Pty Ltd, which is a specialist in rebuilding and maintenance of large diesel engines to the resource sector and contain 3- year average annual revenue of around $8.9 million. Previously, the company have also received asset finance facility amounting to $1.3 million.

The consideration side of the procurement includes the initial cash payment of $1.7 million and $0.6 million via issuing Babylon shares at $0.024 per share, or a 20% premium to the 14-day average volume weighted share price. The company further added that the deferred consideration amounting to $1.0 million over 2 years, which has been adjusted for net asset value. The additional deferred consideration equating to $0.5 million conditional on a revenue requirement of $8.9 million, which is being met in fiscal year 2020. Adding to that, the cash payment of $1.0 million has been financed by existing cash reserves and an underwritten $1.5 million Share Purchase Plan.

The company further added that the acquisition price is based on the fixed components of the acquisition terms, which demonstrates an FY19 EV/EBITDA multiple of 6.3x. Further, the company reported June 2019 as a strong quarter for FY19, with revenue number around $3.2 million. The net cash utilised in the operating activities stood at A$0.487 million post settling payments for product manufacturing and operating and staff costs of A$1.401 million and A$0.894 million, correspondingly.