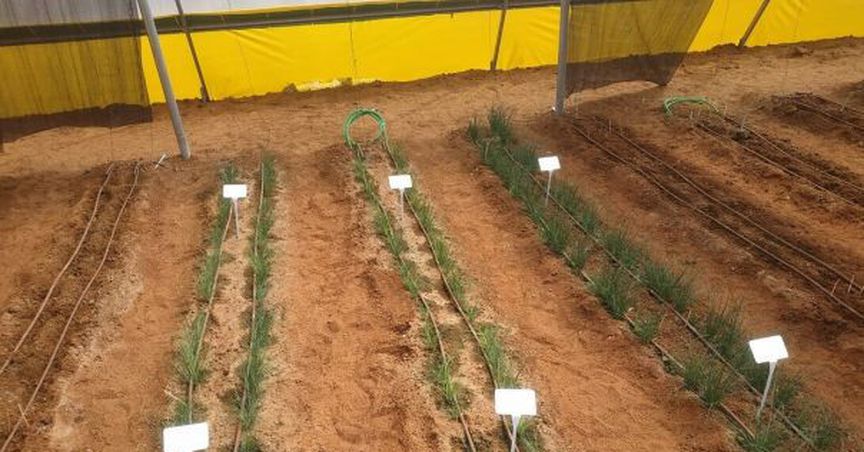 Roots Sustainable Agricultural Technologies Ltd (ASX: ROO) is an Israel based agricultural technology company. It aims to find use of technology related to root zone heating and cooling system in greenhouse arrangement.

On 7 May 2019, the company announced that its total plant yield of tomatoes had increased by 19%. The production uses Root Zone Temperature Optimisation (RZTO) technology. This technology leverages plant physiology and leads to increase in growth, production and yield quality, by stabilising temperature of the crop’s root zone. Currently, ROO is the only company with commercial two-in-one root zone heating and cooling technologies.

During the winter season, starting December 2018 until March 2019, the commercial demonstration of the case took place in greenhouses in Almeria, Spain. The season was chosen specifically for the tomato crops, which is otherwise a warm-climate crop, not prone to cold and frost especially during their growth cycle. Literature states that stabilising root temperature of tomato crops in winter leads to increase in absorption of water and fertilizers, thereby improving the flowering and quality of the fruit.

Spain is amongst the world’s ten largest producers of tomatoes, with an annual production of four million tonnes. Almeria and Murcia are the main regions for fresh tomato production and export. In 2016, 177 million tonnes of tomatoes were grown across the globe 5 million hectares with an average yield of 3.7 kg. This was a 30% growth in a decade. Spain alone, produced 8.62 kg per square metre, which is more than double of the world average.

Commenting on the RTZO technology, CEO, Dr Sharon Devir admitted that it is challenging for the crops to grow during winters. The cold stress results to lost revenue from damaged plants the adverse condition could injure both the above and below ground plant tissues. Crop quality would decline and there would be delay in the maturation of plants. Despite the presence of greenhouses, where soil is more protected and technologies used, Spain had not been able to mitigate significant overnight drops in temperature. But, RZTO technology caused a significant yield increase on Spanish tomato crops and is one of the most efficient of its kind in the world. The technology has aided farmers to combat cold and injuries and maintain optimal temperatures throughout the growing season. This would produce more and healthy crops, even during off season.

As reported in April, RZTO heating technology was applied in the greenhouses of Israel by a grower in Southern Israel. It was noticed that it had increased the yield of Yardlong Beans, by a significant 40% more than unheated control crops.

The technology continues to mark its potential after ROO received the third order for RTZO from North America’s cannabis sector. The sales prior to this,   were made to industry leader Tim Blake and an independent grower, Mendocino Natural Farms.