Nokia Corporation (NYSE: NOK) stock rallied up to 11 percent on Tuesday’s trading after the company said it will raise the fiscal 2021 outlook following a continued strength in its business during the second quarter.

The Finland-based telecommunications and electronics company makes network equipment and software. Its American Depositary Shares are listed on the New York Stock Exchange.

On July 13, the 5G wireless equipment maker said it expects to upgrade the full year 2021 outlook while announcing the second-quarter results later this month.

Nokia said it could improve the forecast as it witnessed continued strength in the business in the previous quarter. CEO Pekka Lundmark said the company’s performance in the first half of the year gives a good base for the full year.

While announcing its first-quarter results in April, Nokia had reiterated its outlook for 2021. The company said it was expecting net sales in the range of €20.6 billion to €21.8 billion.

Free cash flow was projected to be positive, while comparable return on invested capital was expected between 10 percent and 15 percent.

The company generated €21.85 billion in net sales during 2020, down from €23.31 billion in 2019. Communication service providers contribute the major portion of Nokia’s net sales. 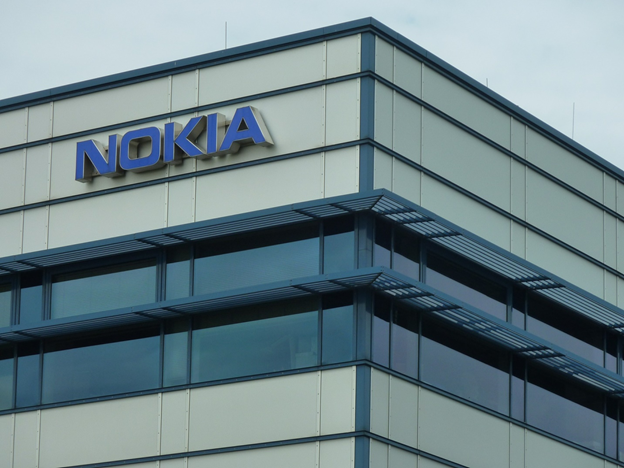 In the first quarter ended March 31, Nokia posted a profit of €263 million, against a loss of €115 in the year-ago period.

Net sales increased 3 percent year over year to €5.08 billion as its Network Infrastructure business offset the decline in Mobile Networks and Cloud and Network Services unit.

Comparable return on invested capital rose to 15.3 percent from 11.5 percent in the first quarter previous year.

Nokia is scheduled to announce its second quarter and half-year results on July 29.